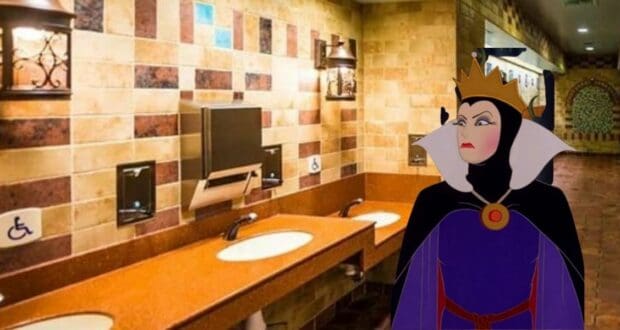 Anyone else ever noticed that mirrors can be hard to find inside Disney Parks bathrooms? There might be one mirror at the end of the sink area by the air dryers and the paper towels, but there are never any mirrors over the sinks.

It’s an annoying feature that we have definitely noticed before. In our minds, it makes sense. It’s a quick way to check for clean teeth after a meal while you’re washing your hands, to get your hair back under control after a jaunt on Splash Mountain or Rockin’ Rollercoaster, and to make sure your Mickey Ears are sitting just right on top of your head. 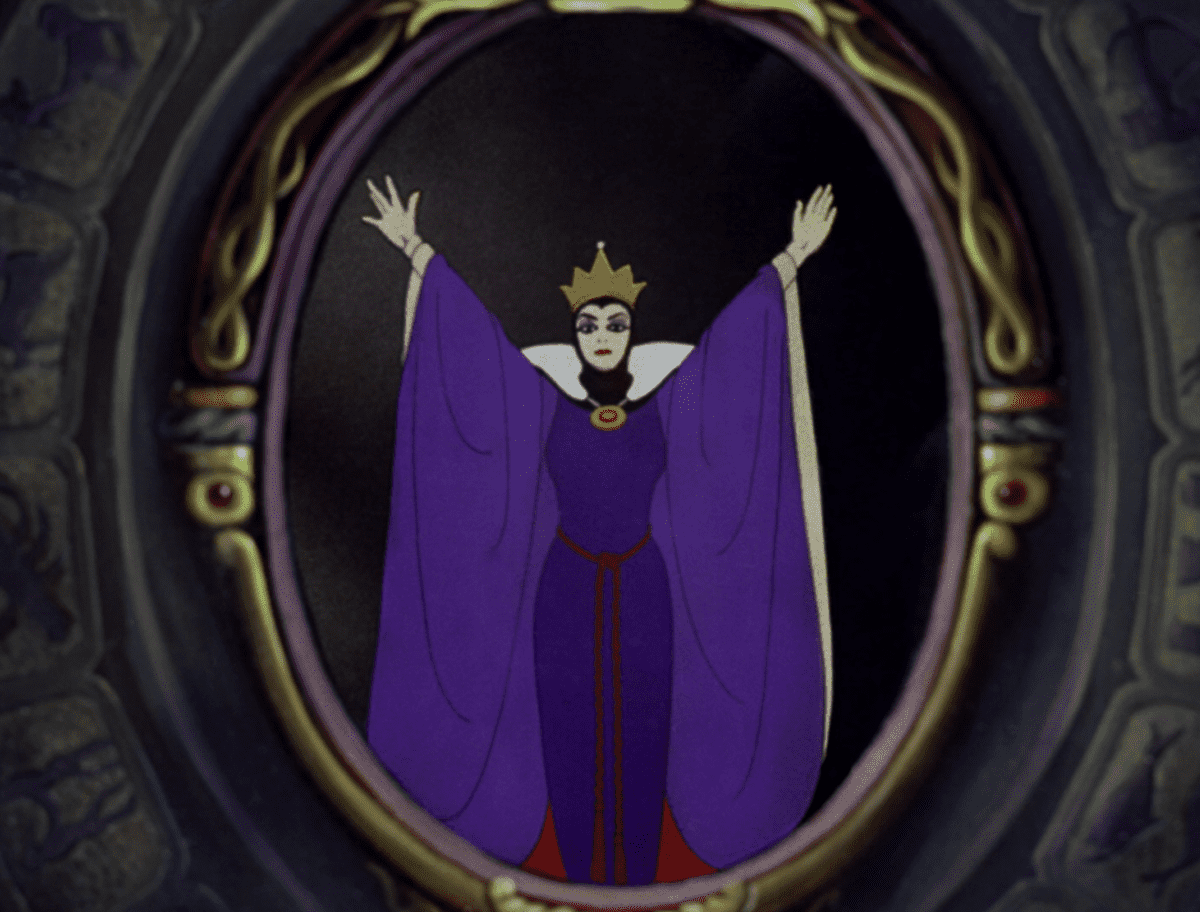 Well since there are no mirrors above the sinks at any of the Restrooms across Disney Parks globally, this is clearly by design.

Mirrors in bathrooms purposely do not exist for a few reasons. For starters, you’ll spend more time in the Park if you are spending less time in the bathroom looking in a mirror. We could debate this as no one really wants to spend excess time in a bathroom when you’re at the Disney Parks, and if anything the bathroom is an inconvenience in your Park plans.

Secondly, it’s to reduce crowding. We’ve all been there before when the lines for the bathroom are seemingly just as long as the lines for Peter Pan’s Flight. By removing the mirrors, Disney anticipated that the bathrooms would be less crowded and people will just go in for their one purpose and leave again. This keeps the bathroom queues moving quicker. 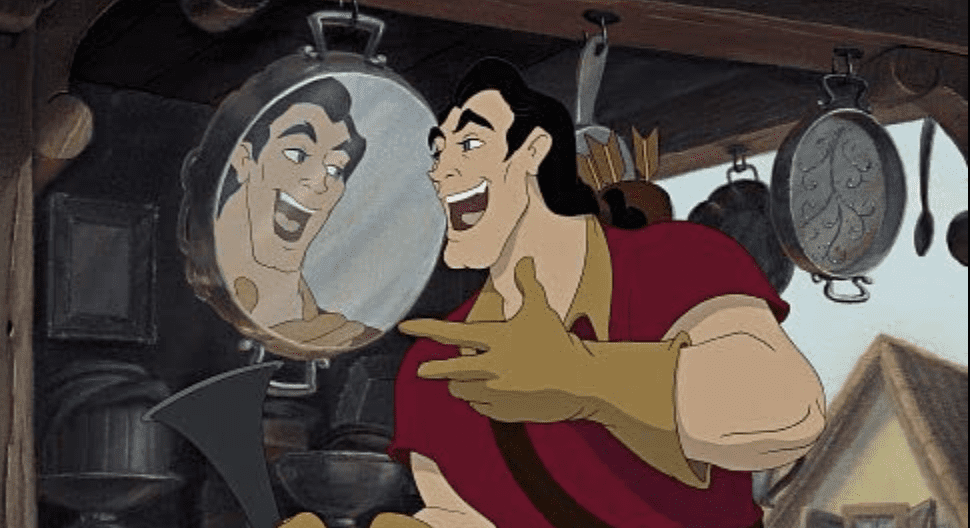 Finally, there are limited mirrors in the Disney Parks in an effort to reduce potential vandalism. It doesn’t make sense to us why someone would go to Disney World just to go and draw on the mirror in the bathroom, but Guests can be unpredictable and Disney tries to diminish any possibility of tarnishing the magic.

A slight annoyance for Guests, especially when someone is hogging the one mirror that does exist in the bathrooms and you really need to check something, but if it works for Disney, it works for us.