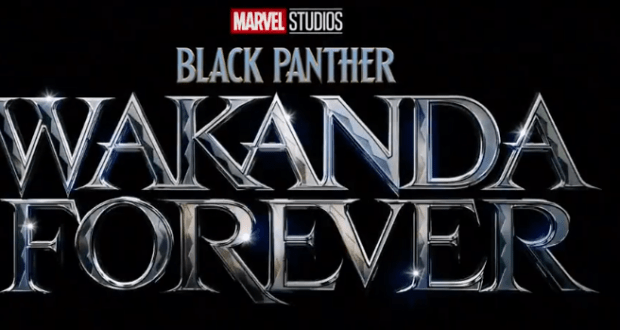 The sequel to Black Panther has been highly anticipated since the first movie wrapped up. With the unfortunate passing of Chadwick Boseman fans wanted to see how his memory would live on in the film. Marvel Studios announced that the new film would be titled “Black Panther: Wakanda Forever” and will explore the world of Wakanda.

“Black Panther: Wakanda Forever” will look at the rich and varied characters introduced in Black Panther and continue to explore the amazing world that Wakanda is.

The film will be released on July 8th, 2022 and is in addition to the Wakanda Disney+ series also coming.

No specific details regarding the plot or cast has been released yet.