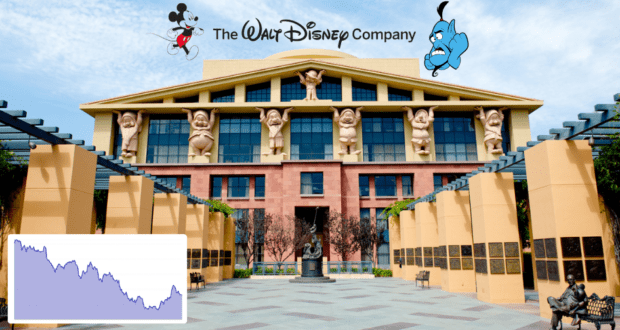 The Walt Disney Company has never struggled much when it comes to success. Disneyland Resort has been a well-oiled machine, running strongly for the past 67 years since its opening in 1955.

Disney’s accomplishments were affirmed in the building of Walt Disney World Resort. The company Walt dreamed up and put into action has witnessed success after success in its epic endeavors.

But, despite its progress, The Walt Disney Company seems to be struggling in one critical area as of late. According to The Motley Fool, Disney is at a 5-year low, with stock prices plunging.

Reportedly, Disney has been trading for significant discounts, as shares are down by roughly 40% this year. The Motley Fool attributes the price decrease to fears about its streaming business. Other reasons why stock has plummeted revolve around recession concerns.

Reports have already shown that there has been a slowdown at Disney’s Theme Parks. If a complete recession hits, things could get worse for the Walt Disney Company. Although its streaming service has seen great success, with Disney+’s subscriber numbers beating out Netflix this year, the company wonders if it can sustain profits. 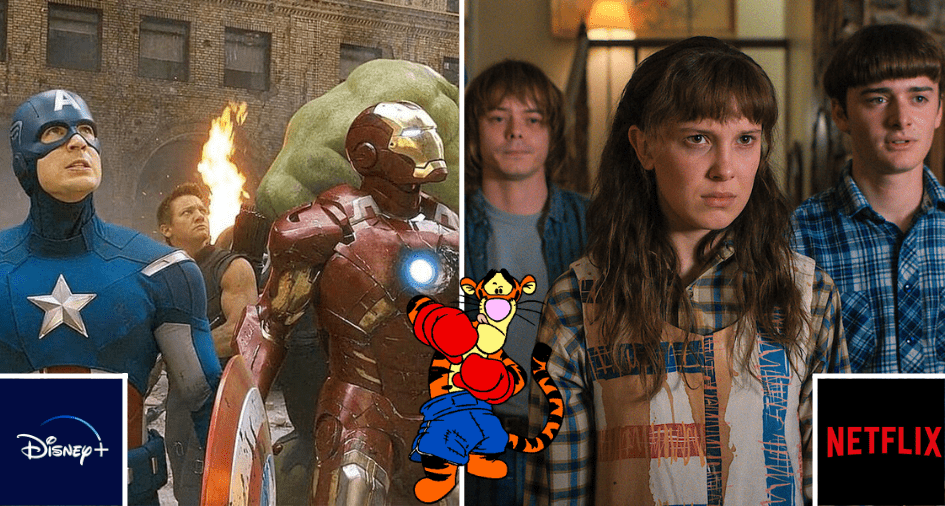 Despite concerns, Disney is still running strong overall, so fans needn’t be worried! With inventive and often unprecedented ideas up its sleeve, we have no doubt the company will continue to keep its head above the water, despite the global climate.

Disney’s Theme Parks and movie industry continue to provide great success, causing its fears to likely be unfounded. Although Guests are less than thrilled with recent price increases throughout Disneyland and Walt Disney World Resort, new features like Genie+ and Lightning Lane have increased Guest spending. 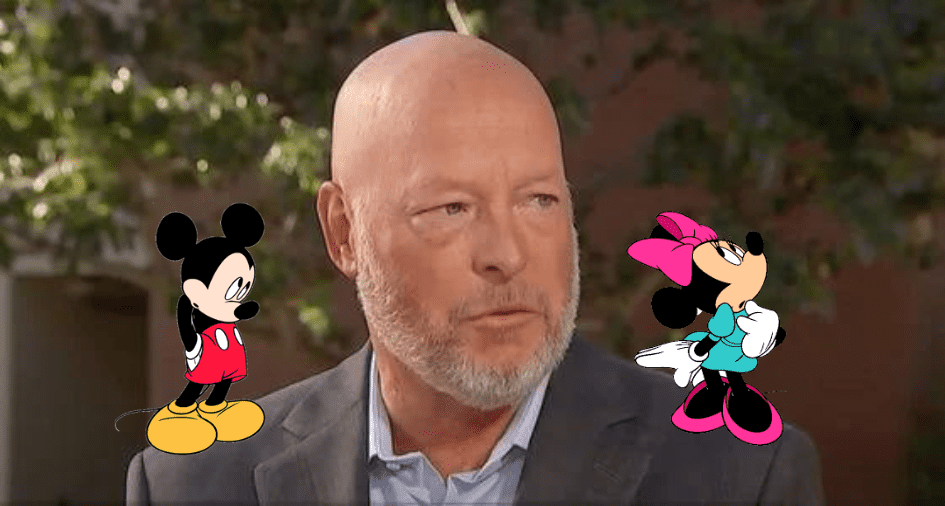 In fact, Disney’s revenue has shot up 70% “year over year” in the Parks. Although CEO Bob Chapek has often been surrounded by controversy, Disney Parks are “generating more revenue than in pre-COVID times, and with fewer Guests.”

It sounds like there’s nothing to worry about when it comes to The Walt Disney Company. They seem to have everything under control!