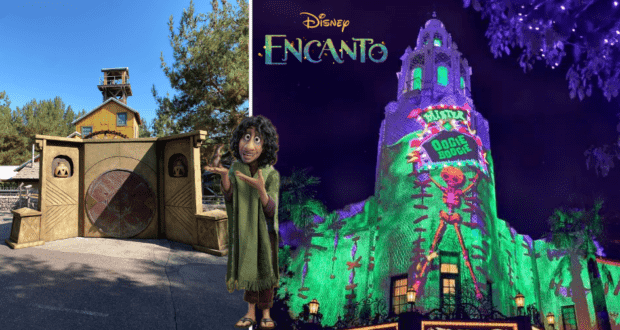 Halloween Time at Disneyland Resort officially starts today and runs through October 31! Walt Disney World’s festivities have been underway for quite a while, with Mickey’s Not-So-Scary Halloween Party kicking off in August.

It’s an exciting time at the Happiest Place on Earth as the Resort takes on a whole new image. The smell of pumpkin spice is in the air, and signs of fall can be found around every corner. 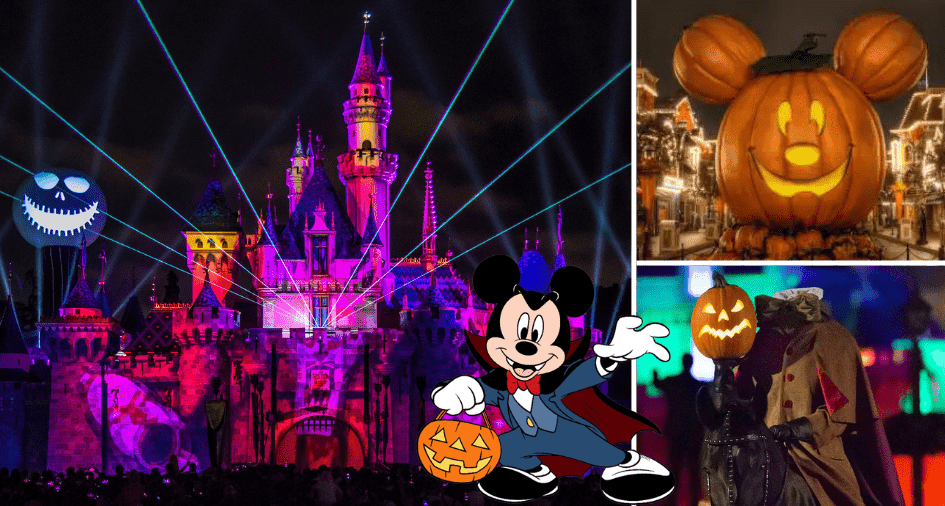 With spooky ride overlays, ghoulishly delightful eats and treats, and Halloween-themed performances and shows, it is a coveted season to visit Disneyland Resort! Speaking of which, the Oogie Boogie Bash is Disneyland’s Halloween Party.

Located at Disney California Adventure Park, Guests can dress up for a multitude of fun-filled activities at the separately ticketed affair. The nighttime soiree takes place on select nights starting September 6 and is completely sold out. Encanto (2021) fans may be excited to learn that the event will host an exclusive meet-and-greet with one of the film’s most popular characters. Guests at Walt Disney World have already been treated to an offering featuring a character in the movie. Mirabel dons the Disney Adventure Friends Cavalcade at Magic Kingdom Park.

While we may not talk about Bruno, Southern California Guests can now meet him instead! An epic interaction with the character will be set up near Grizzly River Run. Disney journalist @ScottGustin just posted a picture of the photo op spot on Twitter, and we cannot wait to see what Bruno will look like once Guests post images from the location.

Let's talk about it. A Bruno meet-and-greet is coming to Oogie Boogie Bash at Disneyland. https://t.co/2uhImldGnT

Bruno is a quirky character from Encanto who stays hidden for the first part of the film. His amusing personality, along with a popular song written about him, “We Don’t Talk About Bruno,” makes him a favorite of Disney fans.

We are excited to see Encanto come to Disneyland Resort and finally get our chance to not only talk about Bruno but meet him as well!