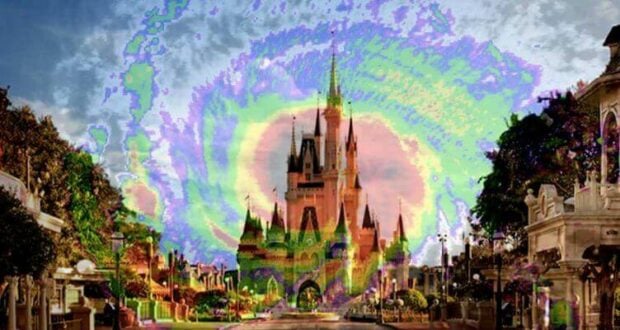 Walt Disney World to Close Due to Hurricane Ian Impact

With the uncertainty of the storm and the danger it imposes on Disney Guests, Walt Disney World Resort has announced its theme park closure. Reporter @ScottGustin took to social media to share the following:

The news of the closure comes on the heels of other Disney Park and Resort closures, including select Resorts such as Disney’s Fort Wilderness Resort & Campground and dining experiences such as Hoop-Dee-Doo Musical Revue.

Walt Disney World Resort isn’t the only closure as the Orlando International Airport (MCO) has also shared it will be closed due to Hurricane Ian.

As usual, we will be sure to keep Disney Tips readers updated as we learn more about the impact of Hurricane Ian on Walt Disney World Resort and surrounding areas. Be sure to keep an eye on the National Hurricane Center, and please stay safe, Disney family!