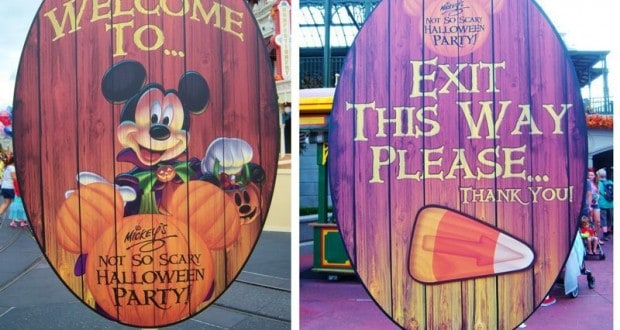 Walt Disney World has posted the list of attractions that would be open during Mickey’s Not So Scary Halloween party taking place at the Magic Kingdom in Walt Disney World. Guests were in a frenzy because it appeared that Seven Dwarfs Mine Train wouldn’t be open since it wasn’t originally included on this list when it first posted.  Guests can rest easier now knowing that Seven Dwarfs Mine Train has officially been added to the list. We have the full list of attractions that will be open for the party below:

You will notice that Splash Mountain and Big Thunder Mountain are also not on the list.  Splash Mountain will be closed for refurbishment during the time of the parties, so this is to be expected.  We aren’t sure if Big Thunder Mountain will also be updated as an available attraction for the party since it has typically been open in the past at this time.  We are glad that guests can at least rest easy about Seven Dwarfs Mine Train.

We have also confirmed that Hocus Pocus Villain Spectacular and the Happy HalloWishes Fireworks Show will also return for this year’s parties.  We will keep you posted as we learn more about the event and as new details are released.