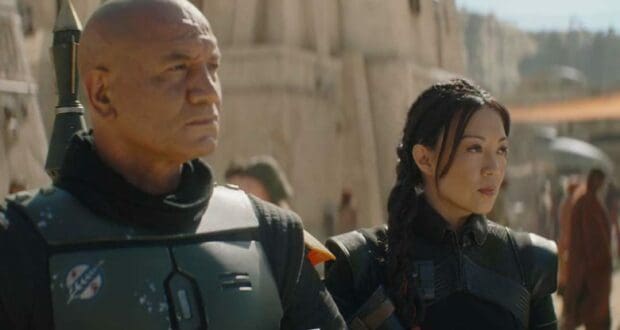 It’s hard to believe that 2021 is almost over! If you’re looking for something to watch with family or friends the final week of this year, D23 has you covered. Here are five suggestions from Andie Hagemann and the official Disney Fan Club:

Say goodbye to 2021 with a slate of all-new content and some familiar friends… ABC News kicks off the week with a 2021 retrospective recapping the year’s biggest moments. Then a Star Wars legend returns with the highly anticipated premiere of Lucasfilm’s The Book of Boba Fett on Disney+. What else is in store? On Thursday, revisit Arendelle with a viewing of Frozen on ABC; time travel back to the 1980s with a new Disney+ series from National Geographic; and finish out the week (and year!) in style with Dick Clark’s New Year’s Rockin’ Eve with Ryan Seacrest 2022 on ABC. 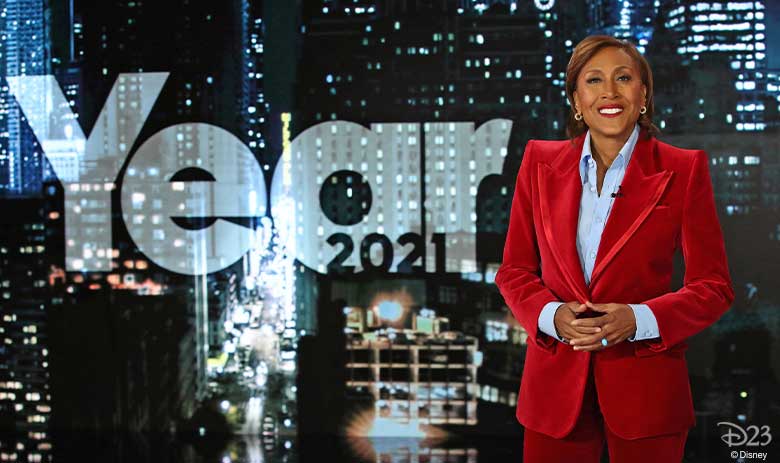 The Year: 2021—Monday, December 27, at 9 p.m. ET, on ABC
As 2021 comes to a close, Good Morning America co-anchor Robin Roberts hosts ABC’s annual two-hour primetime special highlighting the biggest moments of the year. Roberts is joined by a team of ABC News anchors and correspondents recounting the history-defining events of the year—including breakthroughs in space exploration, the most talked about moments in pop culture, milestones in movies and television, and much more. 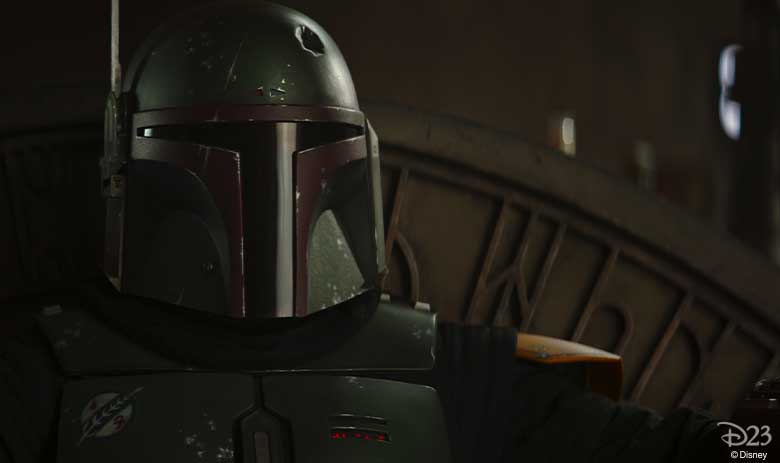 The Book of Boba Fett—Wednesday, December 29, on Disney+

The legendary Star Wars bounty hunter returns in a new original series from Lucasfilm starring Temuera Morrison and Disney Legend Ming-Na Wen. Teased following the season two finale of The Mandalorian, the series finds Boba Fett (Morrison) and mercenary Fennec Shand (Wen) navigating the galaxy’s underworld when they return to Tatooine to stake their claim on territory ruled by Jabba the Hutt and his crime syndicate. 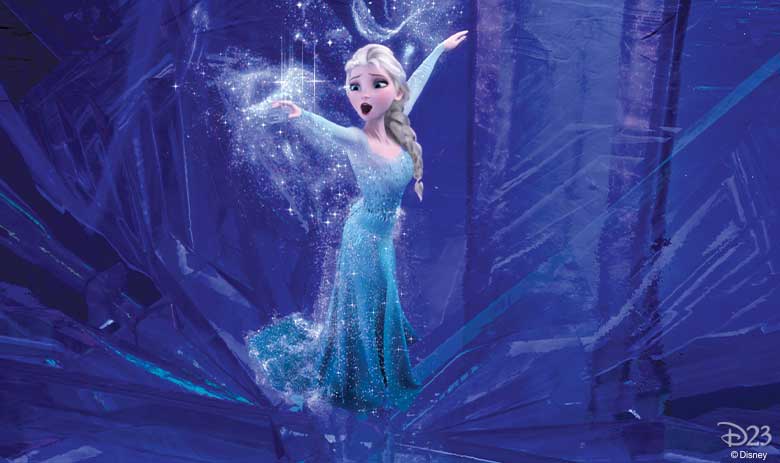 The Wonderful World of Disney: Frozen—Thursday, December 30, at 8 p.m. ET, on ABC
After your holiday guests disperse, chill out with a special presentation of a Walt Disney Animation Studios classic. Princess Anna (voice of Kristen Bell) sets off on an epic journey—teaming up with mountain man Kristoff (voice of Jonathan Groff),and his loyal reindeer Sven—to find her sister Elsa (voice of Idina Menzel), whose icy powers have trapped the kingdom of Arendelle in eternal winter. Anna and Kristoff brave the elements, and encounter a sunny snowman named Olaf (Josh Gad), in a race to save the kingdom. 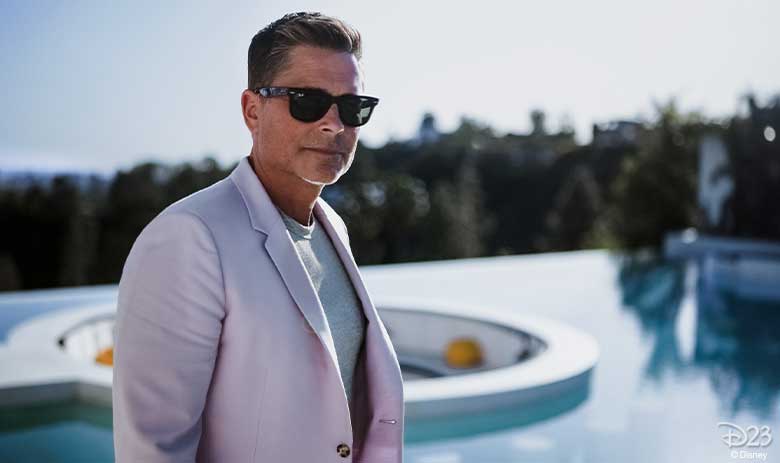 The ’80s: Top Ten—Friday, December 31, on Disney+
National Geographic kicks off 2022 with a blast from the past: This new series, hosted and produced by actor Rob Lowe, takes viewers down memory lane with six nostalgic top 10 countdowns of the 1980s—revisiting memorable gadgets, toys, fast foods, commercials, streetwear, and more. Ridley Scott, Tony Hawk, Amber Riley, Kevin Smith, Joan Collins, Tiffani Thiessen, and Meat Loaf all weigh in on ‘80s moments and crazes, including the Cabbage Patch Kids phenomenon. Feel like some totally rad binging? All episodes of the series will be available to stream upon release. 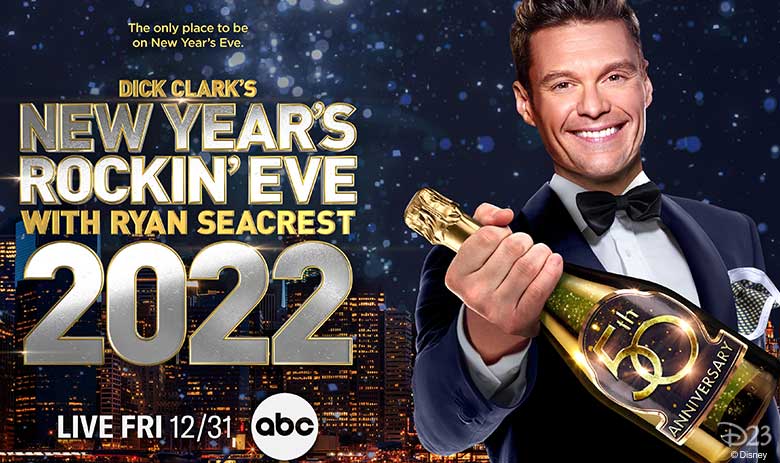