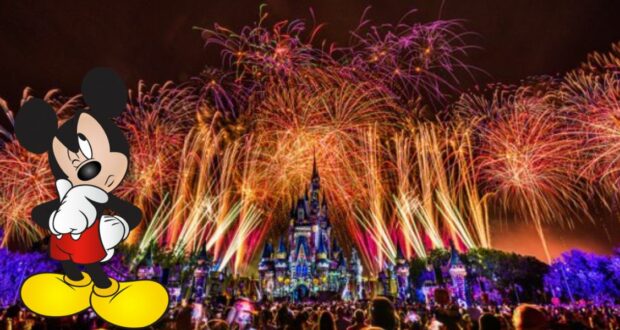 When to Visit Disney World to Avoid The Crowds

It seems the days where Disney World Parks aren’t overwhelmingly busy are few and far between. But after years of experience and observation, we have concluded there are a few weeks during a few select months that you’ll probably get lucky with fewer crowds! 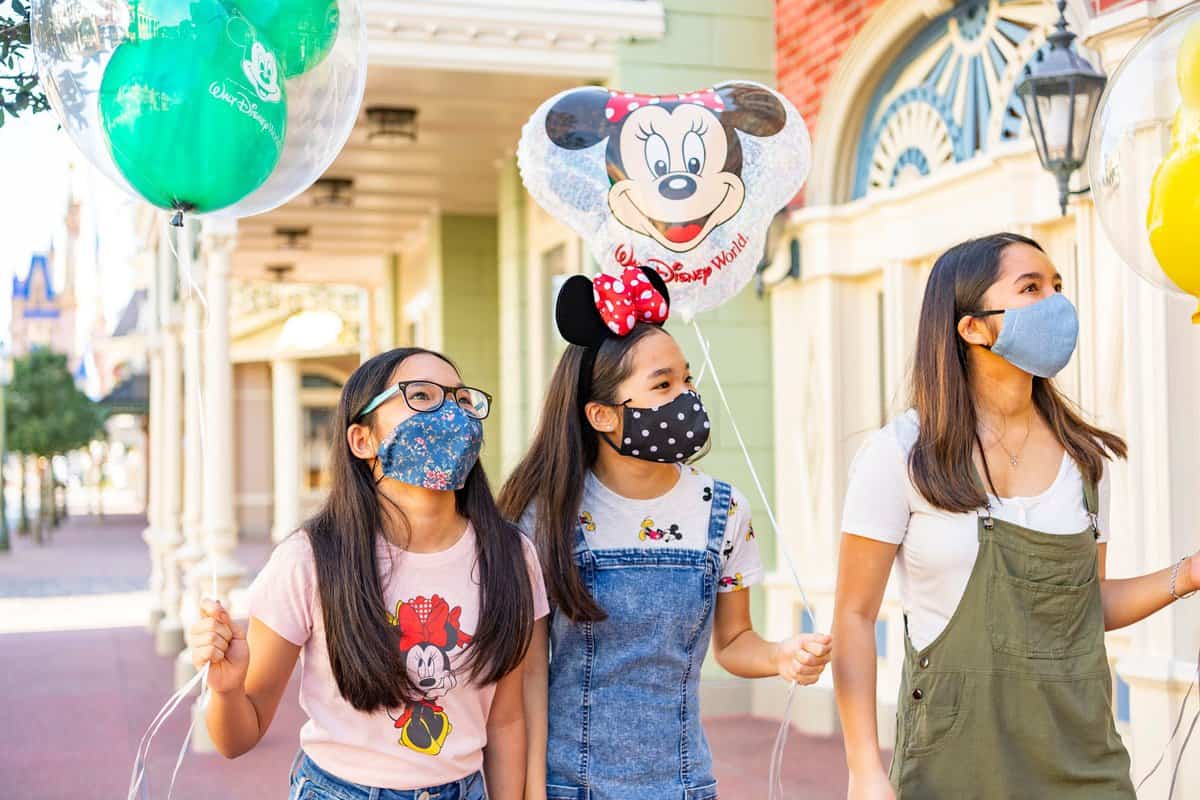 Of course, this can fluctuate depending on when certain events are happening such as when new attractions open, or when new films are released. For example, we always know that summer is going to be busy. You’d think that the intense Floridian humidity would keep the crowds at bay in June, July, and August but it’s quite the opposite.

October is another month you will want to avoid since the public usually swarms to see all of the fun Halloween-inspired Disney Park decorations, limited-time foods and merch, and decked-out attractions. 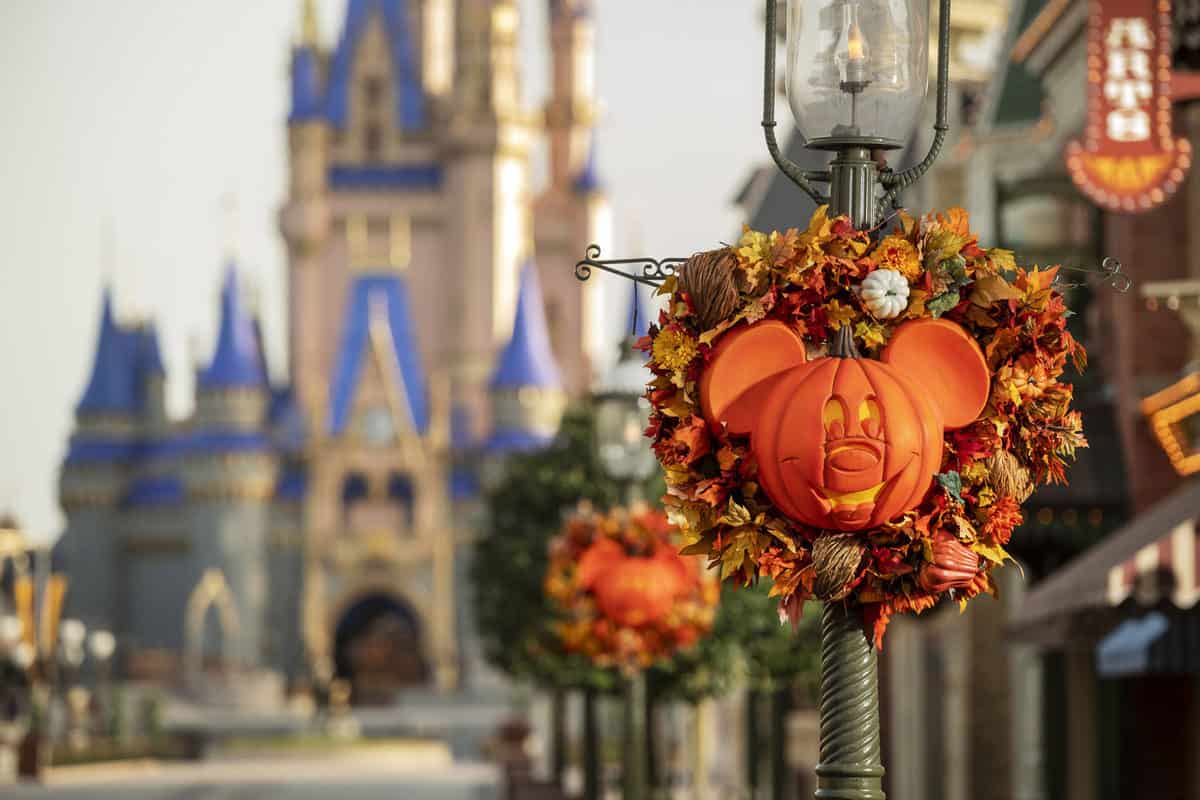 You can count on a similar situation pretty much the entire month of December as Walt Disney Parks ring in the Disney Christmas season, and of course the New Year. The holidays at Disney are magical, but you can be assured you’ll be experiencing the Magic with thousands of other Park Guests.

Even with the new Disney Parks reservation system, somehow there is still a huge amount of visitors that can enter the Park on a single day’s reservation. So it’s still a smart idea to hit the Disney Parks in the off months if you really cannot deal with the crowds. 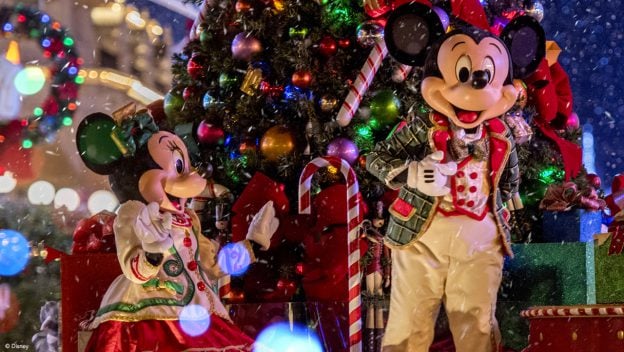 Generally speaking, Walt Disney World Parks will not be so busy during this winter season. In the beginning of January, you will still have visitors taking advantage of the kids being off school for the winter break so the end of January is a pretty good bet that generally sees lower Walt Disney World attendance numbers. The entire month of February is also known to be a low month, however, there are a few sneaky long weekends in there you will want to watch out for. But the plus here is you will definitely have some cooler comfortable weather to explore the Parks in and you may experience a little Disney Valentine’s Day magic. 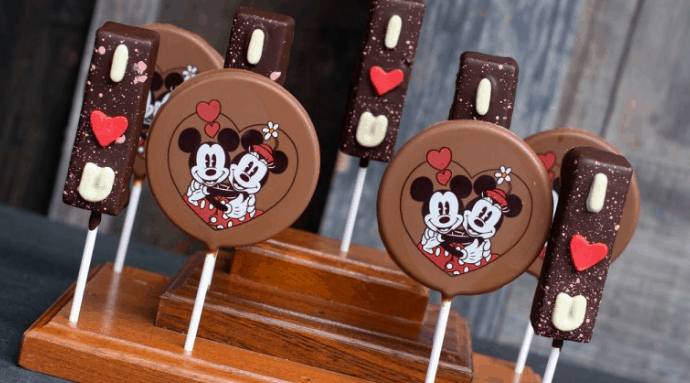 This springy season is known as the post-spring break rush (which spring break at Disney World you can only imagine is a bit hectic) and before the hoards in the summertime. Weekdays during these weeks are generally quiet, and the weather is comfortable with fewer rainy days but not unbearable heat. 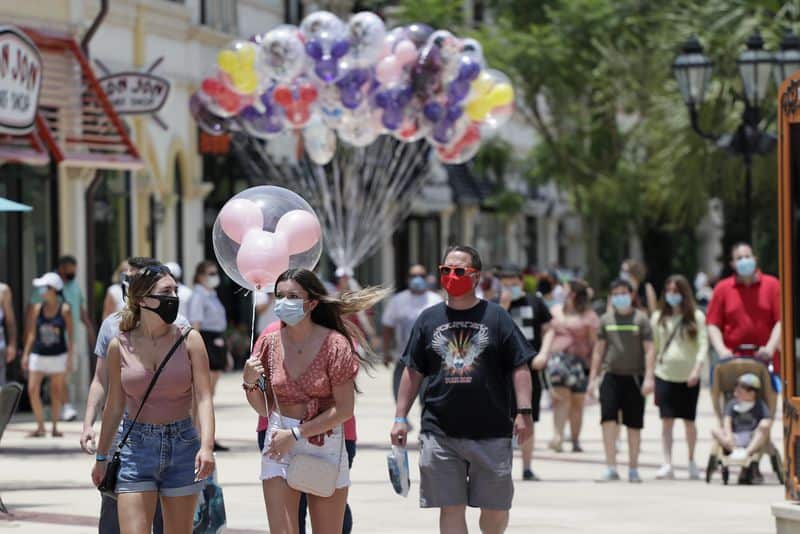 Traveling to Disney World in the shoulder months of the Halloween season is an excellent idea. Towards the middle of September, most children are back in school, and Halloween decorations are just starting to go up. If you time it right you can see some of the Halloween decor and still have fewer crowds. The same applies to November. Early November is a wonderful time to go to see the end of Halloween yet the beginning of Christmas. The weather is comfortable, and crowds are generally minimal. 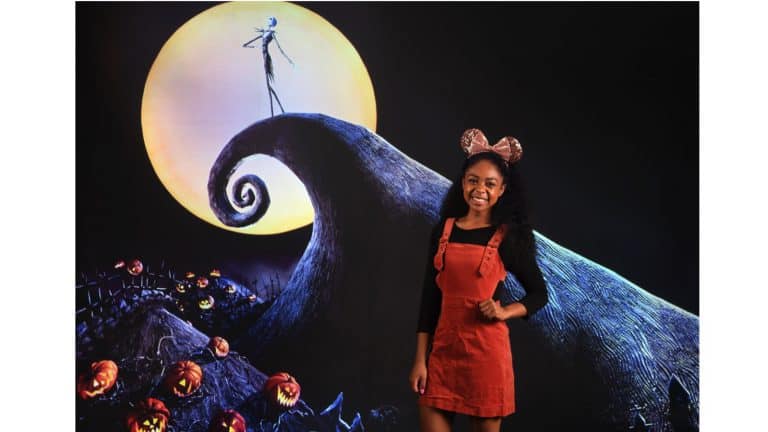 What has your experience been with the best time to visit the Park?