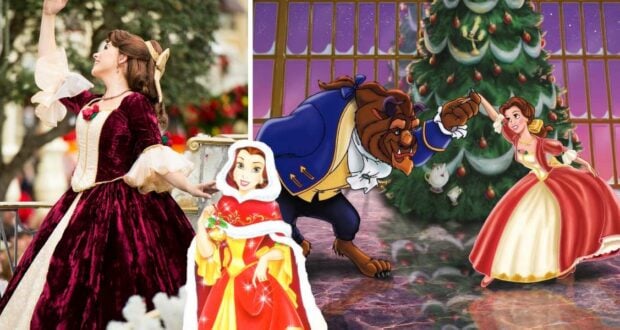 Have you ever noticed that Disney Princess Belle from Beauty in the Beast (1991) dons a new dress each year for Christmas? 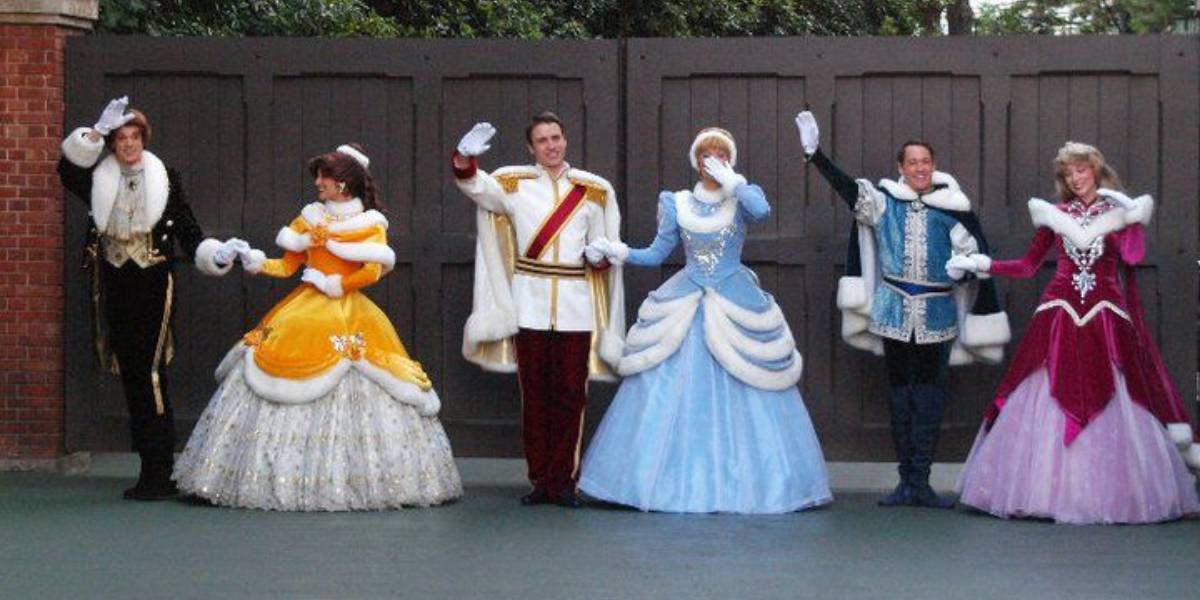 RELATED: All the Disney Princesses’ Winter Outfits During the Holidays at Disney Parks

During the holiday season, Disney Parks Guests can meet their favorite Disney princesses and see them in fabulously festive entertainment, all while wearing their very merriest “gay apparel!” Typically, each costume within the princesses’ “winter wear” is just a warmer take on their original dress design, often adding gloves, long sleeves, high collars, a cloak, or some cozy fur.

In fact, you can even see a wintery version of Belle’s iconic yellow princess dress in the image above. However, this is not Belle’s only winter outfit, and in truth, she doesn’t even need an adjusted variant! 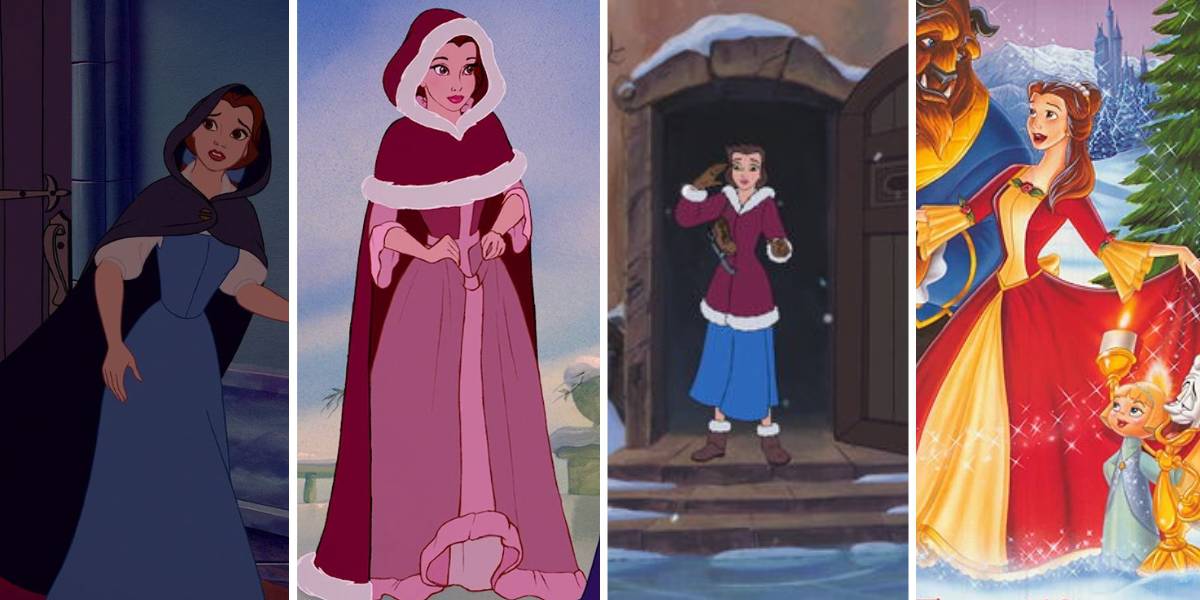 RELATED: This ‘Beauty and the Beast’ Inspired Disney House Could Be Yours For the Right Price

Of course, fans of the original film will remember Belle wearing a blue cloak over her village dress when she rides off to find her missing father in a storm, and later a sweet pink dress and red fur cape with a hood during the musical number “Something There” while having a snowball fight with the Beast. What’s more, Disney Animation Studios even gave the bookworm beauty two more wintery outfits… sort of. (Just not in her original movie.)

Now, this is a real case where only 90s kids might remember this one: the three direct-to-video sequels to the 1991 film. Ordered based on the success of the Disney Renaissance blockbuster, Beauty and the Beast: The Enchanted Christmas (1997), Belle’s Magical World (1998), and Belle’s Tales of Friendship (1999) all revealed more glimpses at Belle’s castle adventures before breaking the Enchantress’ curse.

However, Walt Disney Television Animation produced the films, which featured digital ink and paint by artists at the outsourced Walt Disney Animation Canada. Plus, none of the films received a theatrical run, as Disney opted to only release the admittedly lesser quality movies via VHS, Laser-disc, and later DVD. Still, they are considered Disney canon, and across the trio, Belle appears in the red cape again, as well as (most importantly,) her dazzling red velvet dress!

Guests can meet holiday dress Belle in Disneyland’s Fantasyland and the France Pavillion at EPCOT. Moreover, you can get an up-close look at the gorgeous version of Belle’s princess costume at the Walt Disney World Resort right at home in this holiday storytime video:

Did you know the history behind Belle’s beautiful Christmas dress at the Disney Parks? Here at DisneyTips, we’re wishing everyone a very “enchanting” holiday!