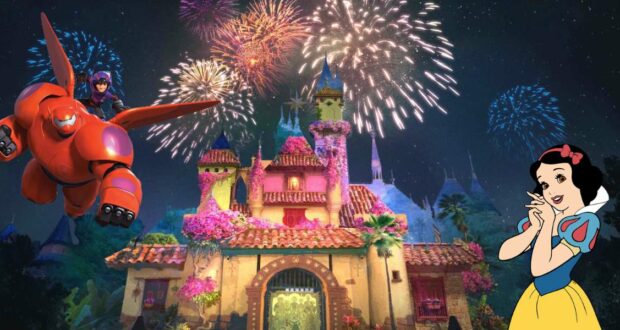 This New Fireworks Show Will Reference Every Disney Animated Film

2023 is shaping up to be quite the year for Disney Parks and Resorts! With new attraction openings like TRON Lightcycle / Run in the Magic Kingdom and Mickey and Minnie’s Runaway Railway at Disneyland’s newly reimagined Toontown.

This year also marks the 100th anniversary of the Walt Disney Company, and while Disney100 celebrations will take place at theme parks and Resorts around the world (and in the comfort of home) the festivities will largely focus on Disneyland Park. At Disney’s original theme park, Guests can expect to find new entertainment, enhanced theming on Sleeping Beauty Castle, exciting updates to nighttime fireworks spectaculars, and more. 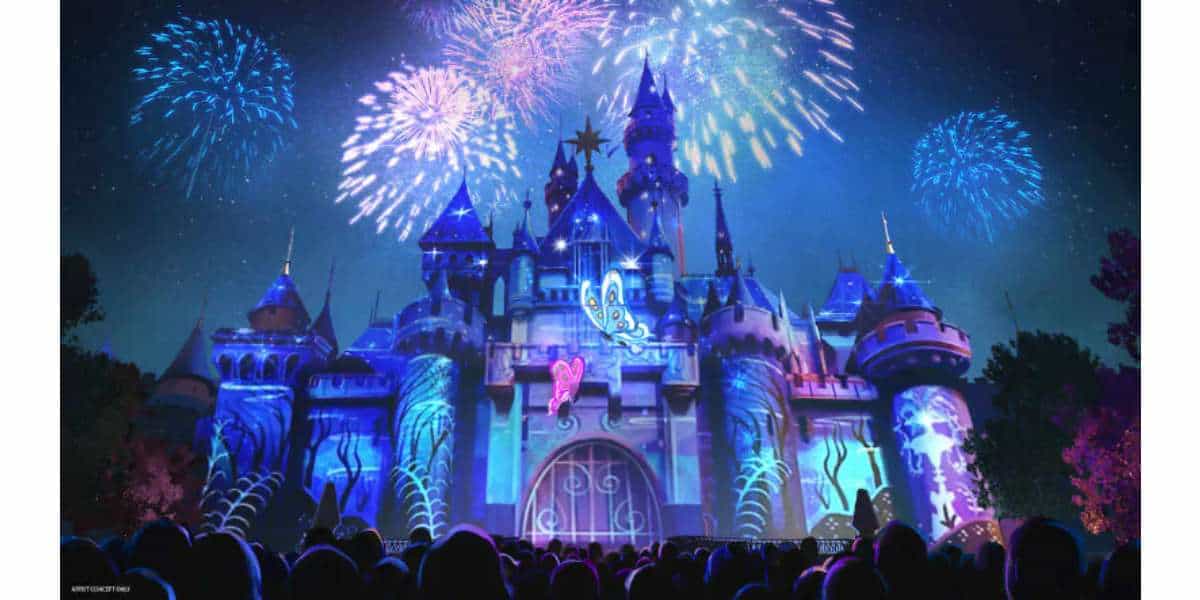 Included in the upcoming festivities is a brand new and highly anticipated nighttime fireworks spectacular for Disneyland Park called Wondrous Journeys. The show debuts this Friday, January 27, 2023, at Disneyland, during the kickoff to the Disney100 celebrations.

The new show will be the first in Disney Park history to feature a new character flying over Guests, replacing Tinker Bell, when Baymax from Big Hero 6 (2014) takes flight. But that isn’t all Guests have to look forward to with the new fireworks.

The show will include nods to every film released by Walt Disney Animation Studios (including the upcoming Wish film) and 18 Disney songs throughout the show. pic.twitter.com/Ll5vTpTIkg

Theme park reporter Scott Gustin shared new details from Disney on the upcoming fireworks show noting, “The show will include nods to every film released by Walt Disney Animation Studios (including the upcoming Wish film) and 18 Disney songs throughout the show.”

Wish (2023), the upcoming Walt Disney Animation Studios film features voicework by West Side Story‘s Ariana DeBose as Asha as the characters follow the legend of the wishing star. As of this writing, Wondrous Journeys is expecting to be the first theme park experience to include the new film. 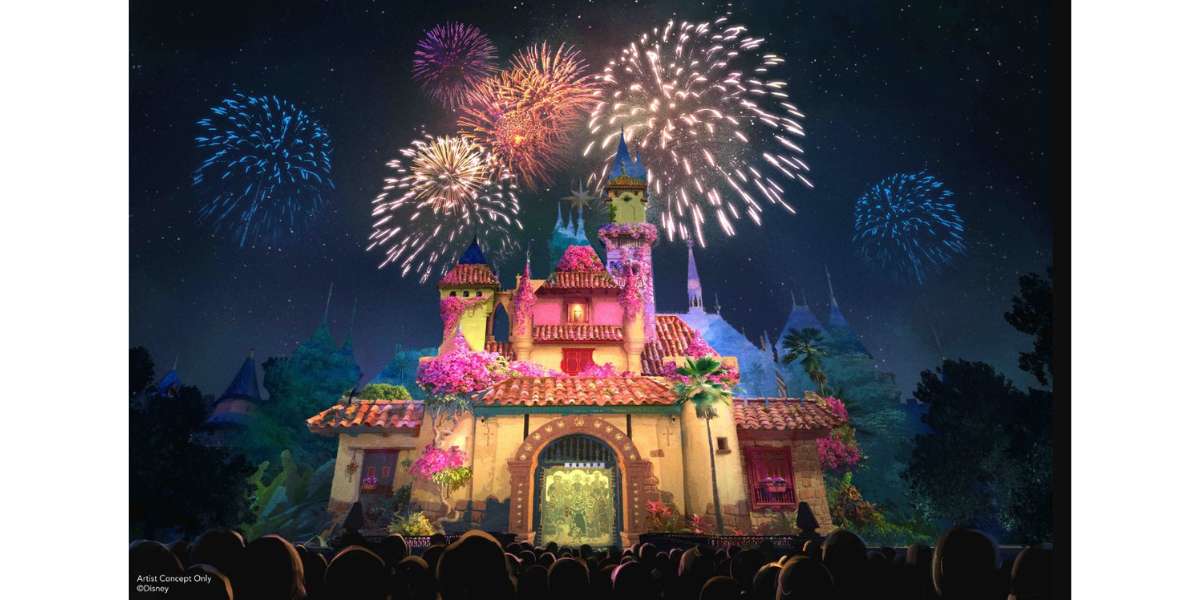 We can’t wait to see Wondrous Journeys and take in the rest of the Disney100 celebrations when the show kicks off later this week. As always check back here on Disney Tips for the latest news and planning advice for your next Disney vacation.