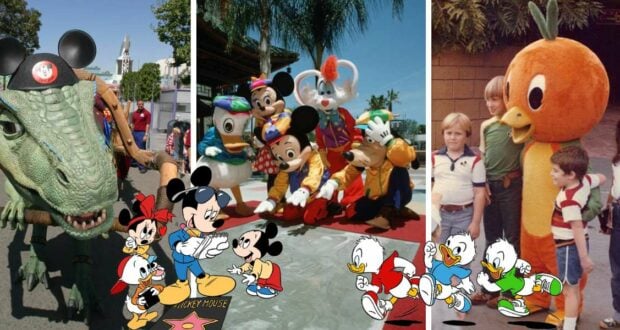 Since Walt Disney World opened six decades ago, its rotation of walkaround costumed characters has adapted to the changing times and Guest experience needs, although there are certainly beloved extinct characters many fans would love to see return!

Here are five unique Walt Disney World Resort characters you will no longer see at most Disney Parks.

Did you know when the Magic Kingdom first opened, the lovable Orange Bird walkaround character would meet and greet with Disney World Guests in Adventureland? It’s unclear why he stopped, but boy, do we miss him! 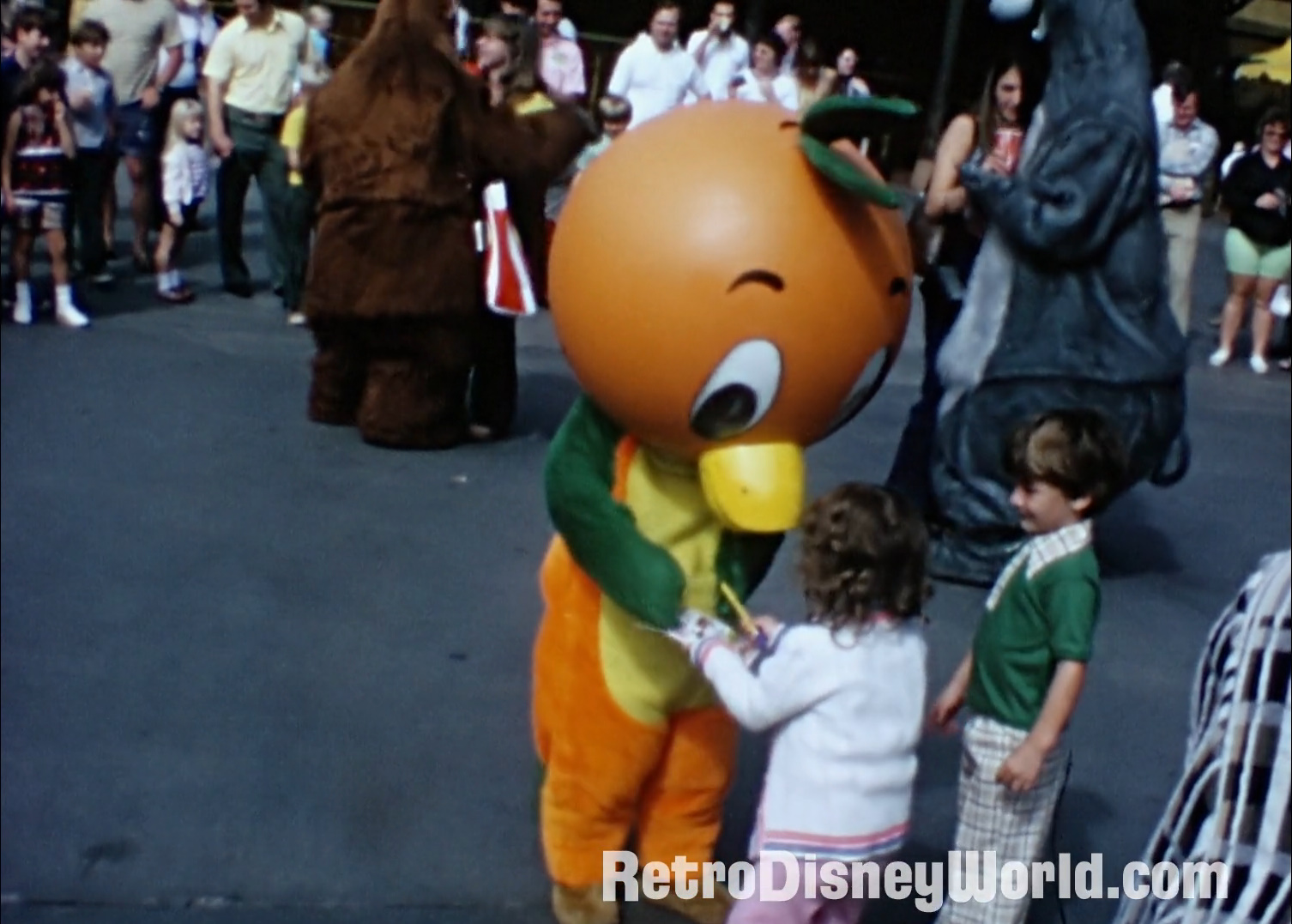 Of course, this dynamic, dreaming, duo are probably one of the most desired meet-and-greets to return to Walt Disney World. Originally, when Journey Into Imagination opened, the kindly Dreamfinder and his (puppet) sidekick, Figment, would meet with EPCOT Guests as the theme park’s pseudo-mascots back when IP characters like Mickey Mouse were not allowed. Plus, a large costumed character of Figment appeared for a time at “Figment’s Place,” with a rare return for the duo at the D23 Expo. 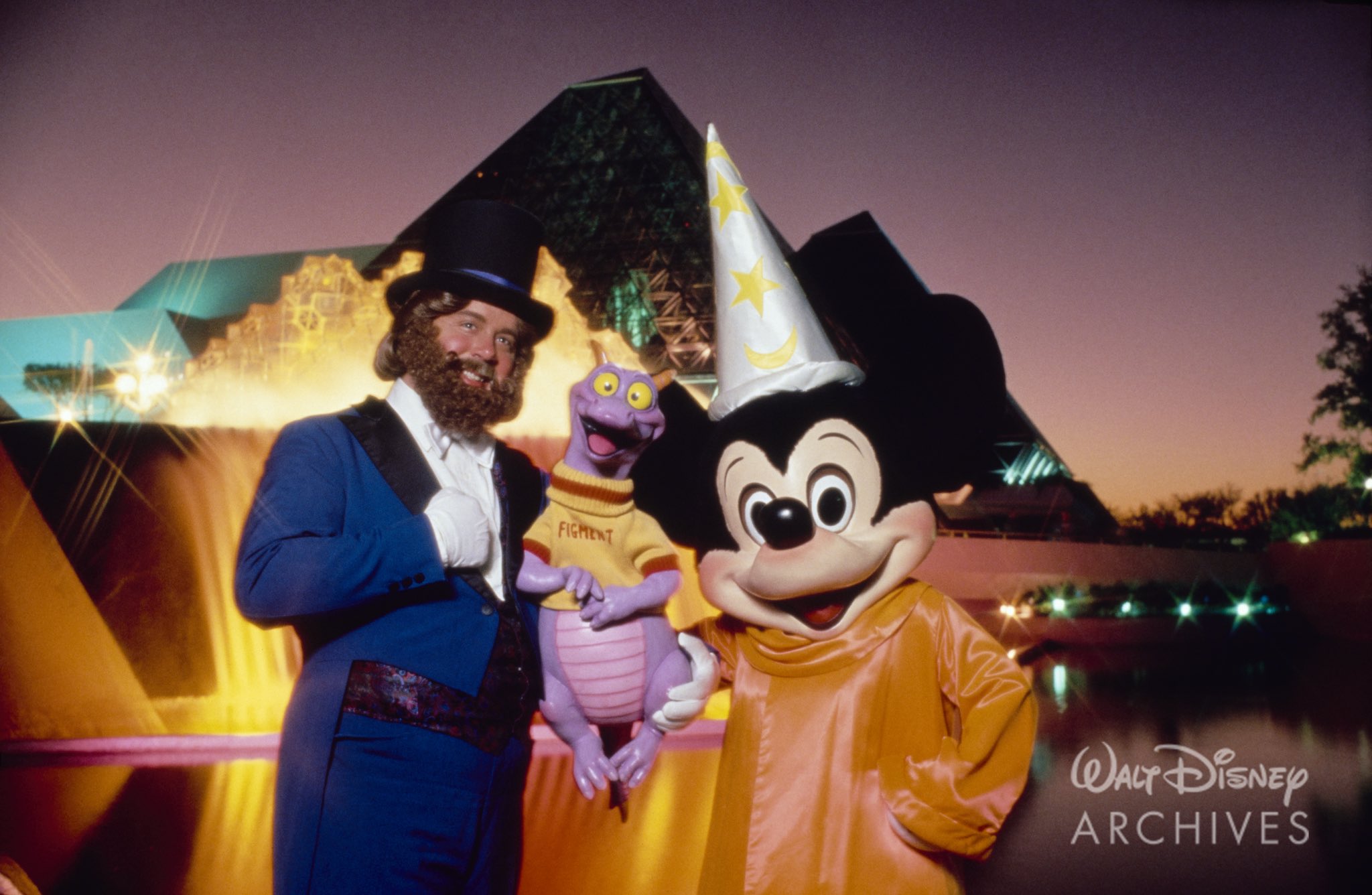 For the opening day of Muppet*Vision 3D, Henson characters like Kermit the Frog, Miss Piggy, Gonzo, and Fozzie Bear made a Guest appearance at Disney’s Hollywood Studios to light fireworks and pose for photos on the green carpet. Sadly, the walkaround costumed Muppets have rarely appeared again since. 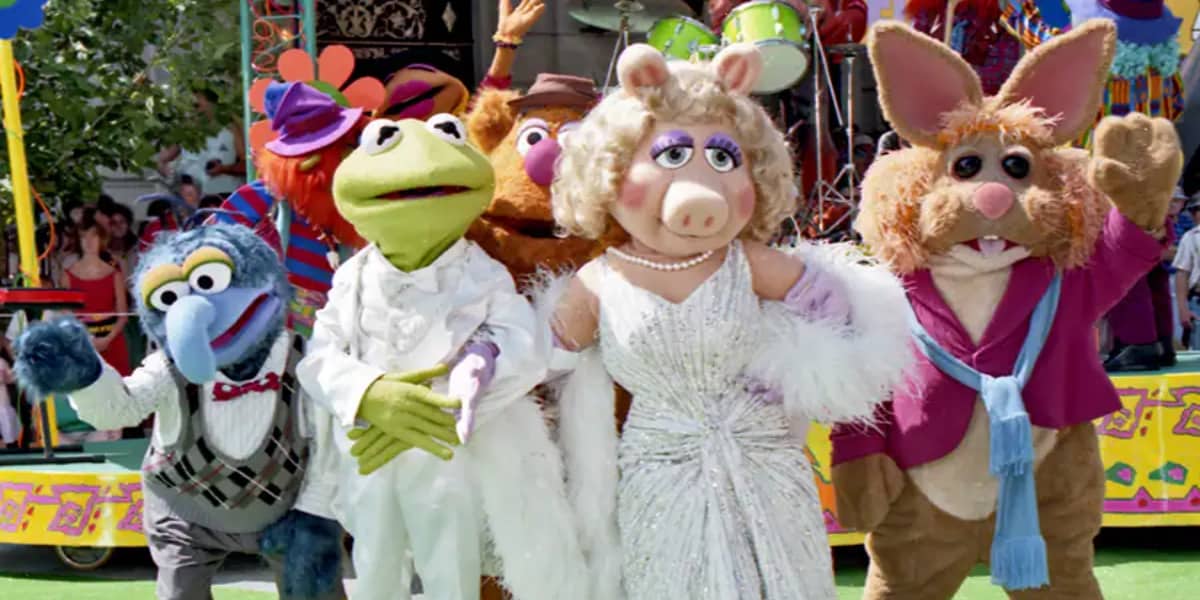 Push was a robotic, animatronic version of the Magic Kingdom trash cans that would travel about the Disney Park and interact with Guests. Although the character was a whimsical feat of Disney Imagineering magic controlled by a Cast Member, he was known to be a sassy jokester who even ran for “Mayor of Tomorrowland!”

Another modern marvel of remote-controlled audio-animatronics, Lucky was a free-roaming robotic segosaurus who was the first animatronic able to move independently. Despite his popularity with Guests at DinoLand, U.S.A. in Disney’s Animal Kingdom, Disney retired the character to the WDI headquarters, where he greets special tour Guests. 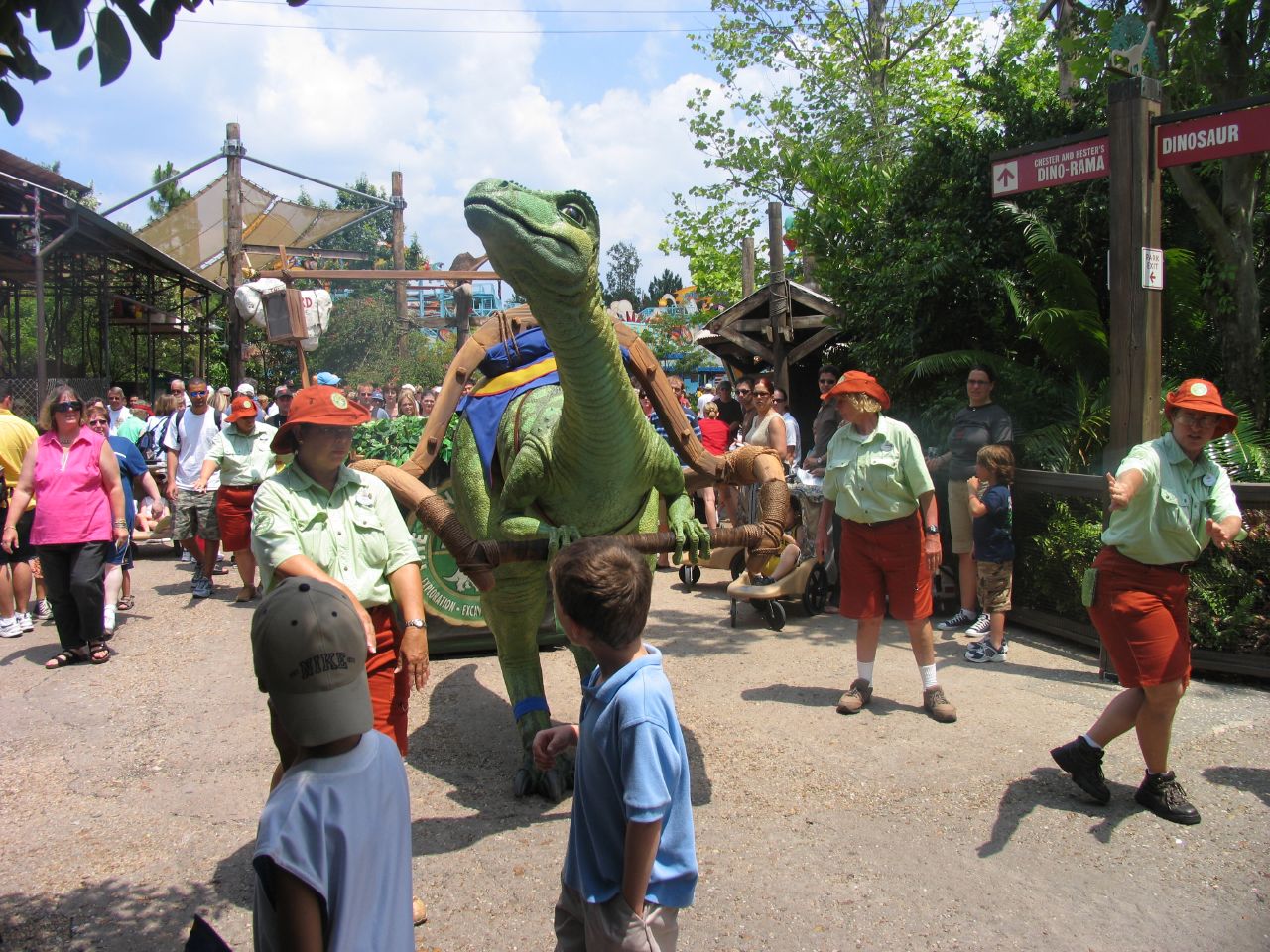 Technically, this zany toon from the 1988 film Who Framed Roger Rabbit? only appeared at Walt Disney World for a short time: at the May opening of Disney’s Hollywood Studios. However, Disney removed his meetable character and many depictions even before Magic Kingdom scrapped its version of ToonTown, due to licensing conflicts between CEO Michael Eisner and co-owner Steven Spielberg with Amblin Entertainment, beyond a return for 80s night at the Disneyland Resort. 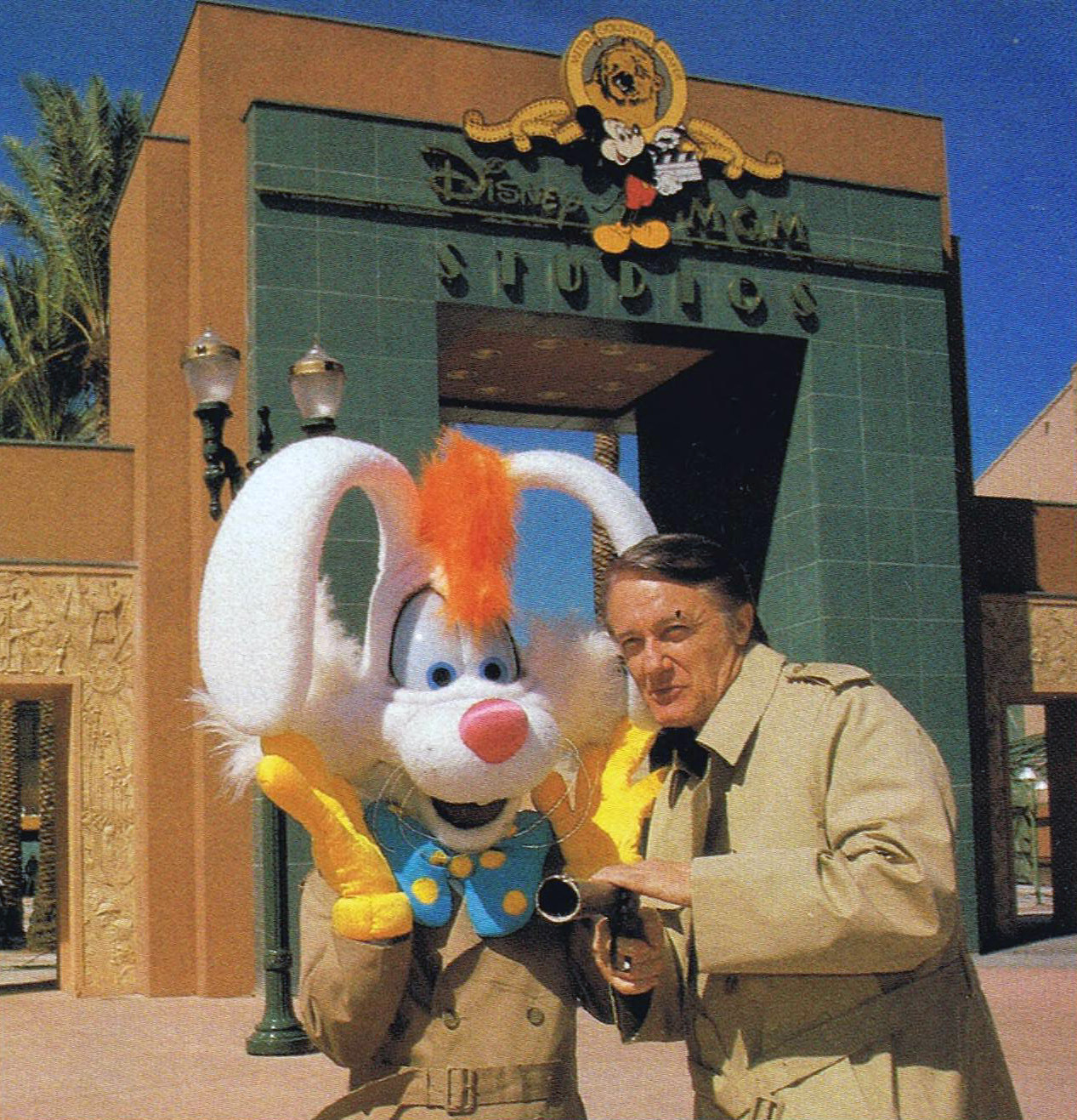 Do you remember any of these rare, extinct characters at the Walt Disney World Resort?