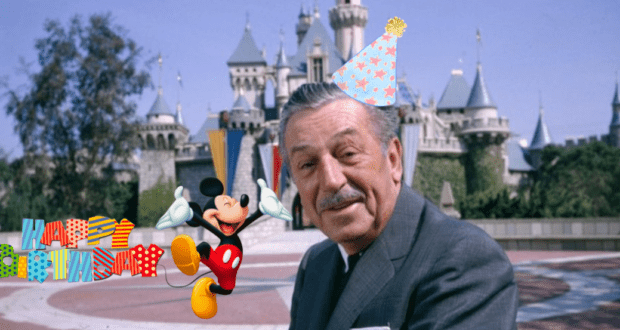 Today marks what would have been Walt Disney’s 121st birthday, so here are five ways you can celebrate his impact on your next visit to the Disney Parks!

First, you can taste one of Walt’s most beloved meals for yourself! His signature favorite chili recipe is a featured item at Disneyland’s Carnation Cafe, and you can even find it offered on a few of the Walt Disney World Resort Hotel menus as part of the 50th Anniversary Celebration.

Did you know a young Walt Disney idolized America’s 16th president? The Illinois native even dressed up as Abraham Lincoln to recite the Gettysburg Address as a boy! What’s more, this was the inspiration for Great Moments with Mr. Lincoln, an audio-animatronic performance at Disneyland’s Main Street, U.S.A. In addition, the Magic Kingdom hosts their own, larger version featuring “Honest Abe” at the Hall of Presidents in Liberty Square.

Next, you may know a lot about the Walt Disney Company or Disney Parks, but how much do you know about its early days, back when Walt only had his “suitcase and a dream?”  At Disney’s Hollywood Studios, East Coast Guests can view exclusive artifacts from Disney’s storied past and learn about the lead-up to his long-standing legacy. By the end, you can even become an honorary citizen of Walt Disney World!

Plus, a similar offering exists back West in the waiting area for Great Moments with Mr. Lincoln called the Disneyland Story. This self-guided walkthrough showcases Park artifacts and plans before the show! What’s more, ambitious visitors can even add to their experience with Walt’s Main Street Story Tour package, and even get an exclusive photo in Walt’s original firehouse apartment as a souvenir. 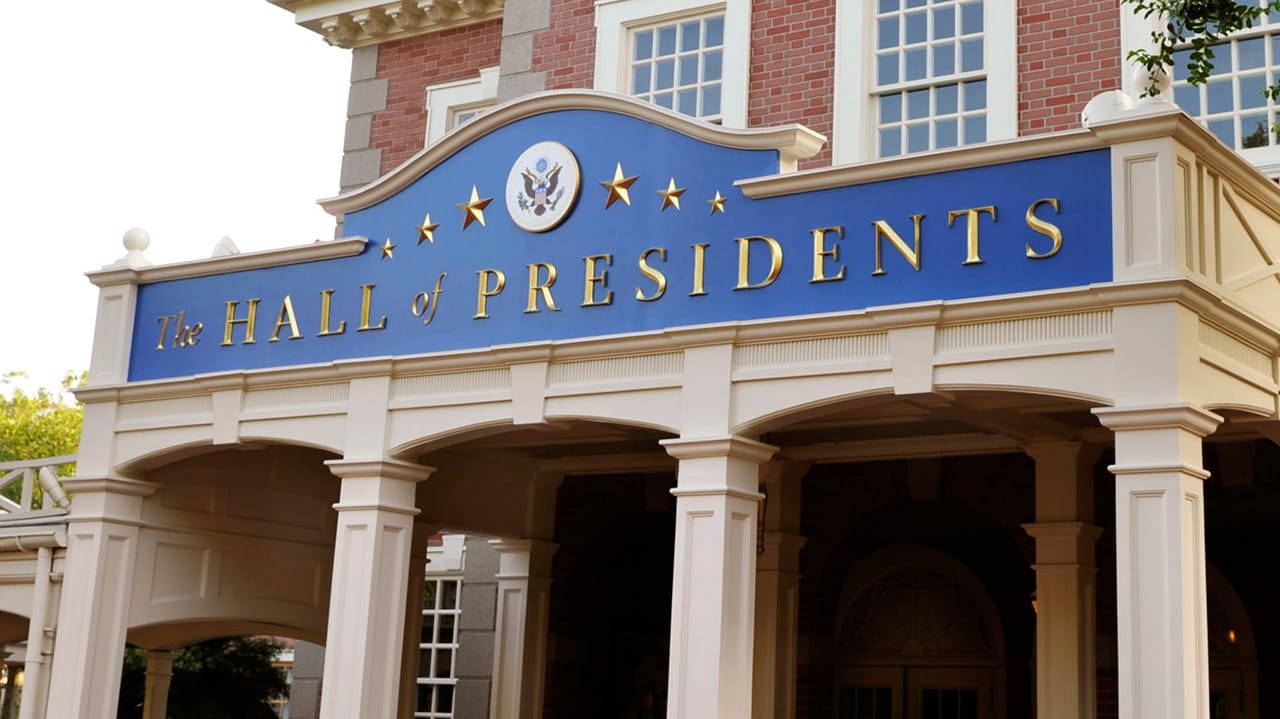 Even the more casual Disney Parks Guests know the world-famous Mickey Mouse. First introduced in 1928 for the Walt Disney Animation Studios’ short Steamboat Willie, Mickey skyrocketed to international fame. You can find him throughout shows across both US Resorts, and even meet him during a character interaction!

However, did you know he had what some may call an “older brother?” Disney’s first break-out cartoon character was none other than Oswald the Lucky Rabbit in 1927, without whose loss Mickey might never exist.

Fortunately, Disney regained the rights to his character back in the early 2000s, and now fans can meet him as well at Disney California Adventure Park. 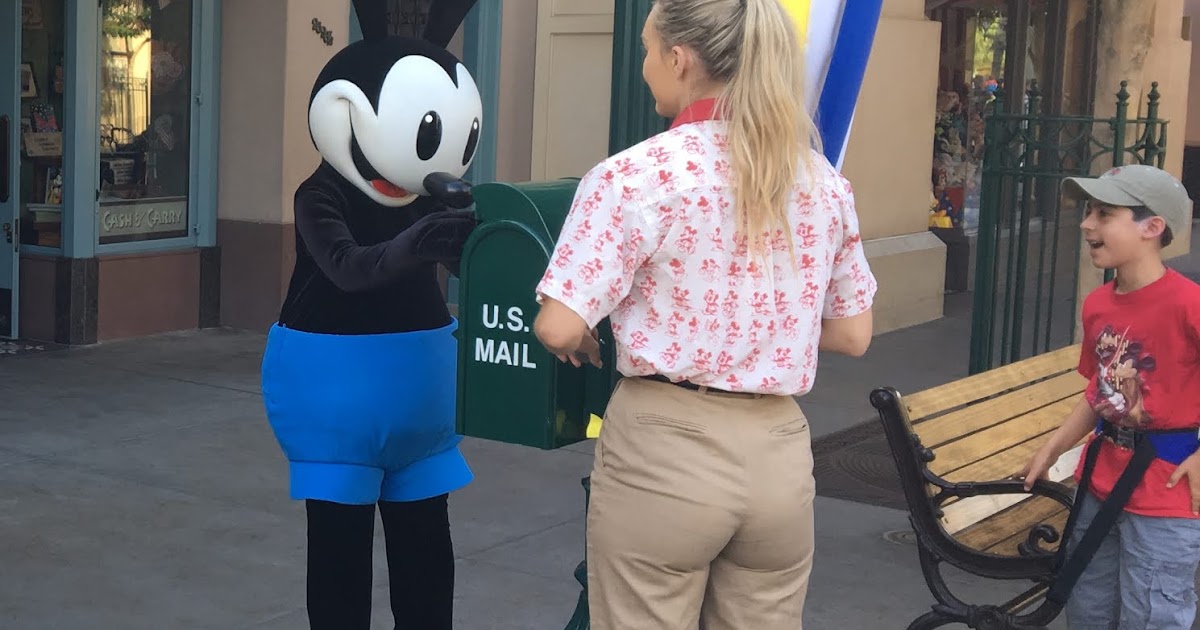 Lastly, this one is a real classic. Disney’s Partners statue commemorates where it all started: One man’s dream and an iconic little Mouse. You can find this particular work of art before the Castle at both Disney Parks, and pay homage to our favorite founder whether you’re at Disneyland or Walt Disney World. 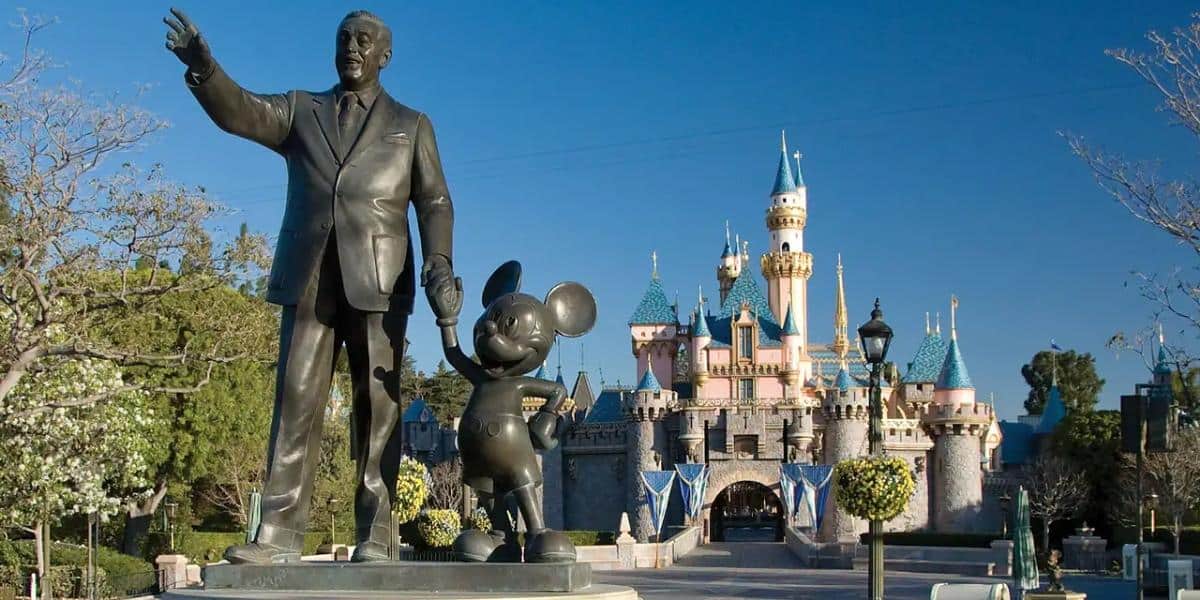 Do you plan to do any of these to celebrate Walt Disney’s birthday? Make sure to follow DisneyTips for more celebration ideas, and remember to check character sets and showtimes through your corresponding Disney Parks app.