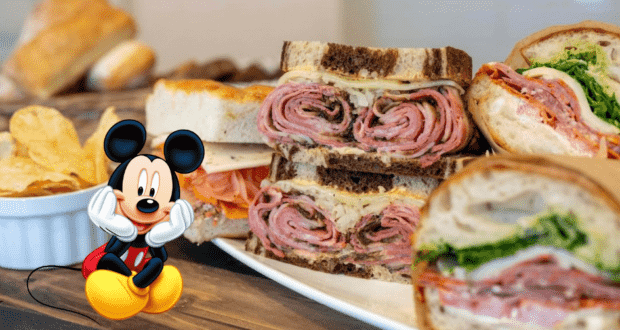 Disney previously released the full menu for the BoardWalk Deli, which offers a delicious array of northeastern-inspired sandwiches, and now we have an opening date! 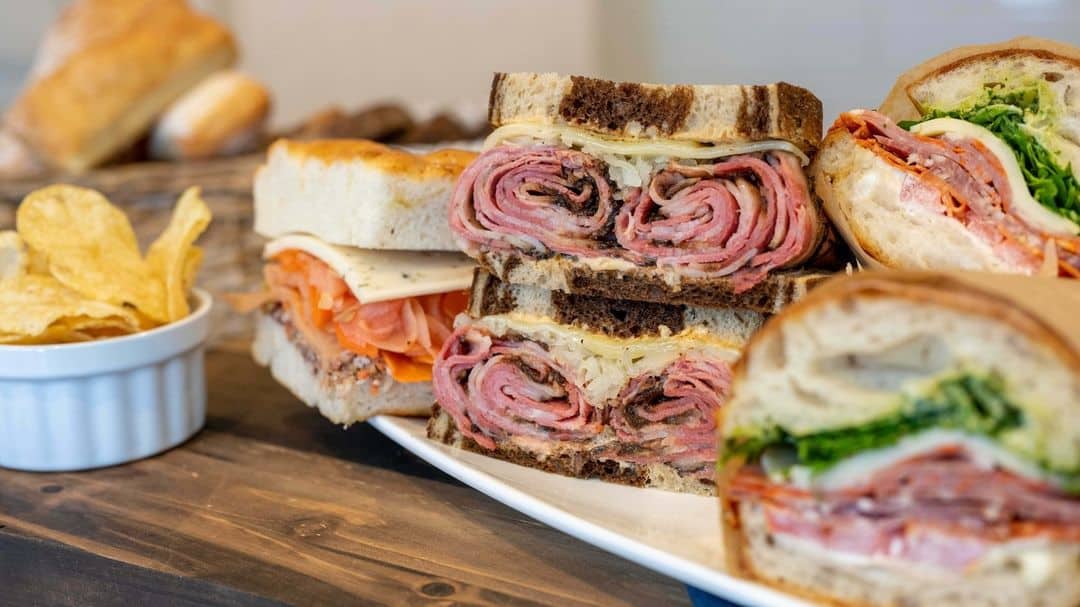 RELATED: Full Menu With Pricing Revealed for the Newest Restaurant at Disney’s BoardWalk

The BoardWalk Deli will be open daily from 7:00 a.m. to 10:00 p.m., beginning very soon on August 15, 2022, according to DisneyWorld.com. As a quick-service dining experience, no reservations are needed. However, mobile ordering will likely be available shortly after the location opens.

For breakfast, the new BoardWalk Deli will feature breakfast items like a number of bagel sandwich options and pastries, along with fresh deli sandwiches like an Italian Sub on Ciabatta bread, a Pastrami Reuben on Marble Rye bread, wraps, salad, and more, making up the lunch and dinner menus. Along with all of these savory eats, the BoardWalk Deli will be a one-stop shop for something sweet along the BoardWalk, with various desserts, including hand-filled cannoli. Disney’s BoardWalk has been in need of more extensive quick-service dining options for a number of years, so we are hopeful that the BoardWalk Deli will fill that void, both for Guests staying at the Resort and those visiting between trips to a Disney Park like EPCOT and Disney’s Hollywood Studios. 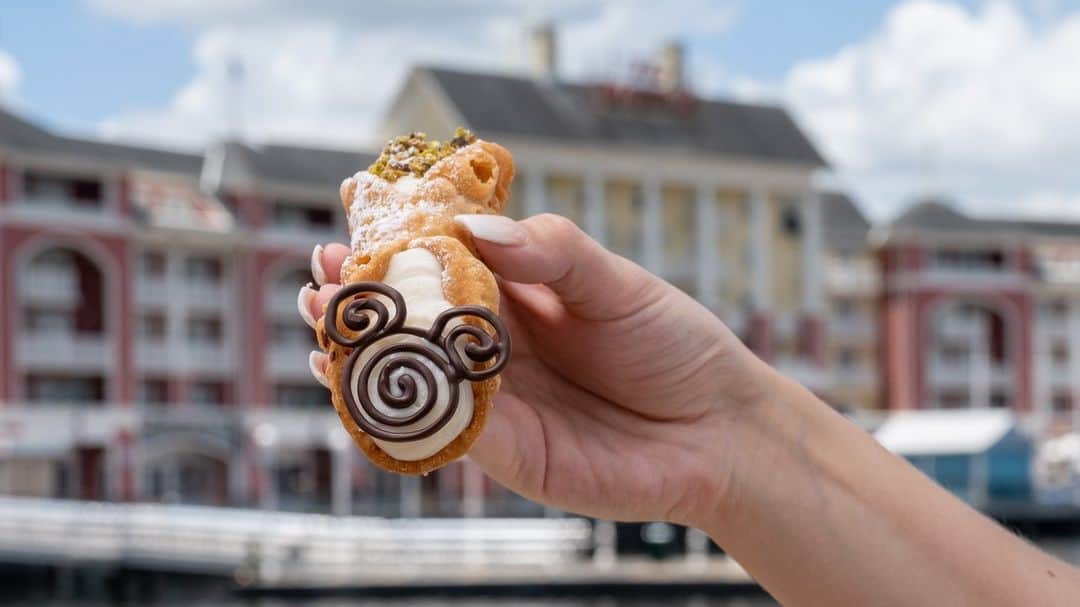 If you have not been to the BoardWalk in some time, you will also be thrilled to learn that the Jellyrolls Dueling Piano Bar is now open seven days a week! With so much to see and do on the BoardWalk, it is always worth a trip when you are looking to spend some time outside of Disney Parks during your vacation.

We will be back with additional updates on the new dining experiences coming to Disney’s BoardWalk Inn as we have them here on DisneyTips.