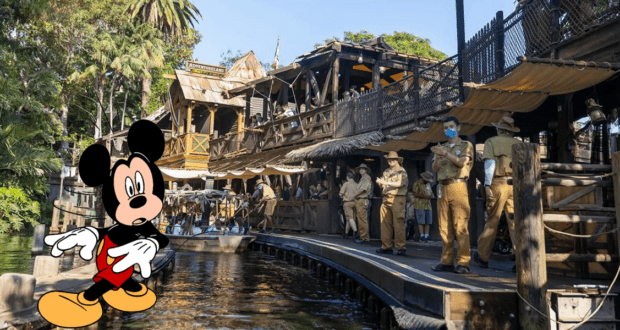 Did This Guest Find a Reference to Stanley Kubrick’s ‘The Shining’ in This Classic Magic Kingdom Ride?

Walt Disney World is known as the ‘Most Magical Place on Earth,’ and for good reason! From Magic Kingdom’s Cinderella Castle to Animal Kingdom’s Tree of Life, it seems that every corner you turn in Disney World holds another piece of that one-of-a-kind Disney magic.

So much so that anything unpleasant or frightening is usually due to outside forces or unplanned malfunctions. Aside from extra thrilling attractions such as the Twilight Zone Tower of Terror or Expedition Everest, frightening elements are hard to find within Walt Disney World.

Except for one neat reference a Guest spotted while visiting Magic Kingdom’s classic attraction, the Jungle Cruise.

Found this in the Jungle Cruise queue at #MagicKingdom is this reference from #TheShining? pic.twitter.com/dpPzVdAFaA

Anyone familiar with the eerie ending to Stanley Kubrick’s film The Shining (1980) will recognize the uncanny resemblance in the photo found in the Jungle Cruise queue. 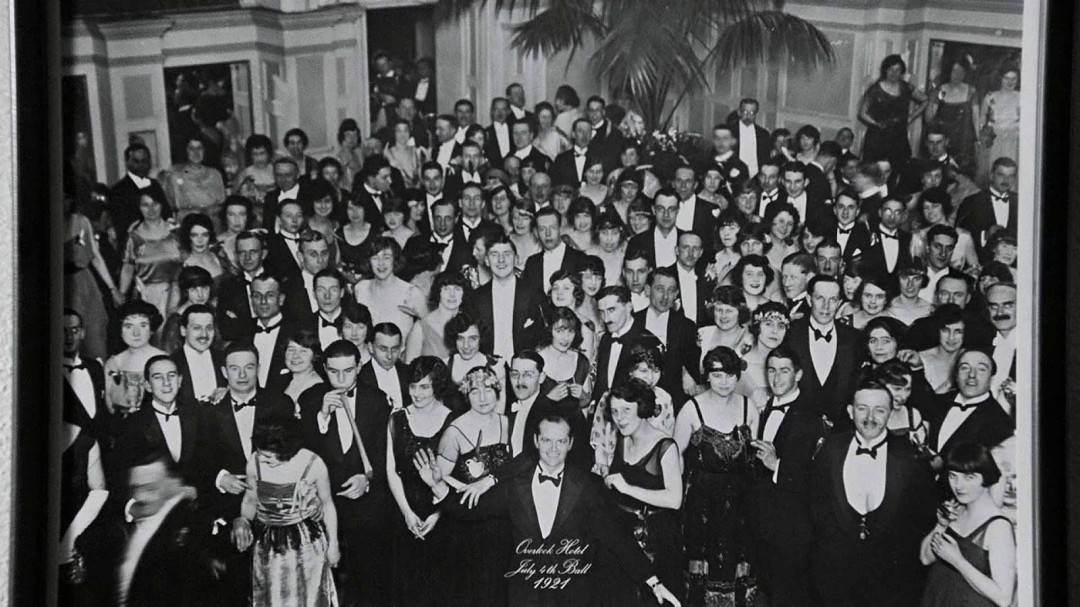 But who is the mystery man in Jungle Cruise’s version of the Overlook Hotel photo? And why is this photo in an attraction queue in the Most Magical Place on Earth? We’re not sure, but Disney fans on Twitter had a few ideas. Some Twitter users speculate that the man in the image is Kevin Lively, “Former Imagineer and ‘Jungle Cruise Guy.‘”

As for why this photo can be found in the Jungle Cruise queue, Twitter user @TaranTrinn writes, “Many of the photos in the queue are the Jungle Cruise skippers from across the globe in each park taken and placed into iconic photos for the time period, many actually referencing famous shots like from The Shining, Casablanca, etc.”

Although we can’t confirm the validity of these theories, they’re definitely fun to think about. Be on the lookout for this spooky reference the next time you’re waiting in line for Magic Kingdom’s Jungle Cruise!

2022-11-07
Isabella Reimer
Previous: Hair Clips Got This Disney Guest Stopped by Security
Next: Will This Disney Princess Experience Return to Walt Disney World?