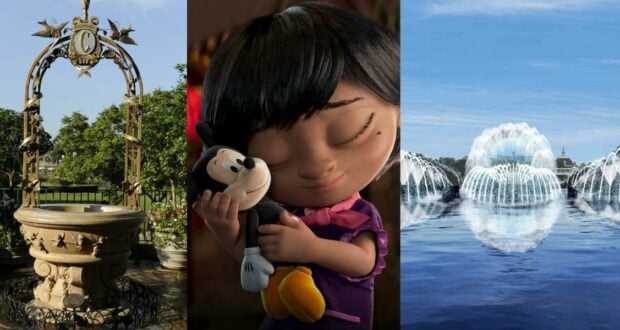 Disney Parks like to drop a little magic in our lives and make us feel warm and fuzzy unexpectedly.

Today Disney Parks made an announcement that they have collected 30,000 dollars worth of coins tossed in fountains across Walt Disney World Parks to put towards charitable donations. Read the full tweet below.

“Every day, Guests toss coins into fountains and waterways across Walt Disney World Resosrt and make a wish. Periodically, these coins are collected and donated, and becaue of some of your recent wishes, Disney is donating 30,000 to Give Kids the World Village!”

Every day, guests toss coins into fountains and waterways across Walt Disney World Resort and make a wish. ✨ Periodically, these coins are collected and donated, and because of some of your recent wishes, Disney is donating $30,000 to @gktwvillage! 💙 https://t.co/SaBjptfZhi pic.twitter.com/ZSy6ZK0FL3

Guests have assumed for a long time that Disney hopefully donates the coins we wish on, to different charities. It’s wonderful to hear that Disney World is opening up about just how much they have collected this time around and where it is going.

The waterways and fountains need to periodically be emptied of the coins. Can you imagine if they never emptied it there would probably be hundreds of thousands of coins in the waters of Walt Disney World Resort! 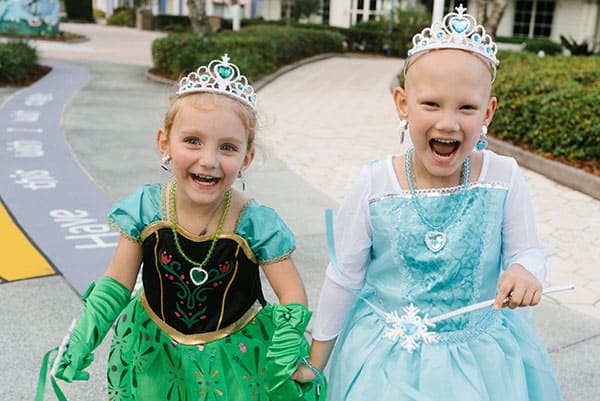 Give Kids the World Village is a charity for Wish Kids that Disney has been collaborating with since 1986, in an effort to give kids and parents a fun and magical break from hospitals, doctors’ appointments, and procedures. They were the lucky recipient of our wish coins.

Pam Landwirth, the President and CEO of Give Kids the World Village said today:

“We’ve had an amazing relationship with Walt Disney World Resort for more than 35 years, and this donation on top of the recent $500,000 grant will help us to continue making dreams come true for our very special wish families who visit the Village,” 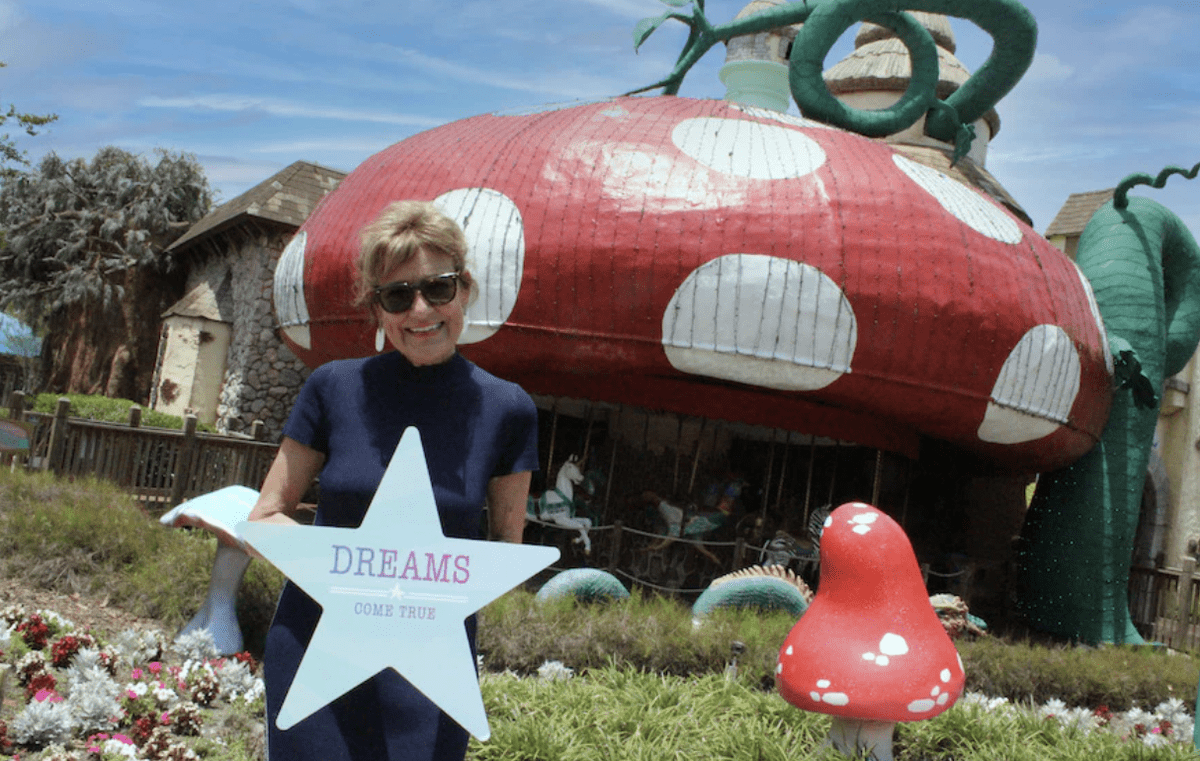 Disney kicked off their 50th Anniversary Celebrations by donating over 3 Million USD to 6 different charities, including Give Kids the World, and has now shared they continue their efforts through our magical coin donations. We love to hear it.