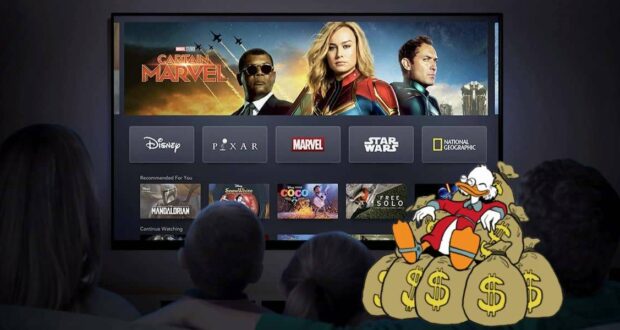 Disney+ is an essential subscription for any Disney fan as it includes not only recent Disney releases, but also everything under company’s umbrella including Star Wars, Marvel, Pixar, National Geographic, and several incredible animated and live-action series, just to name a few.

While the platform has undergone some changes since its 2019 launch, including the addition of ad-supported subscription tiers, the latest change to Disney+ brings with it the potential for fans to spend more on their favorite films and series. 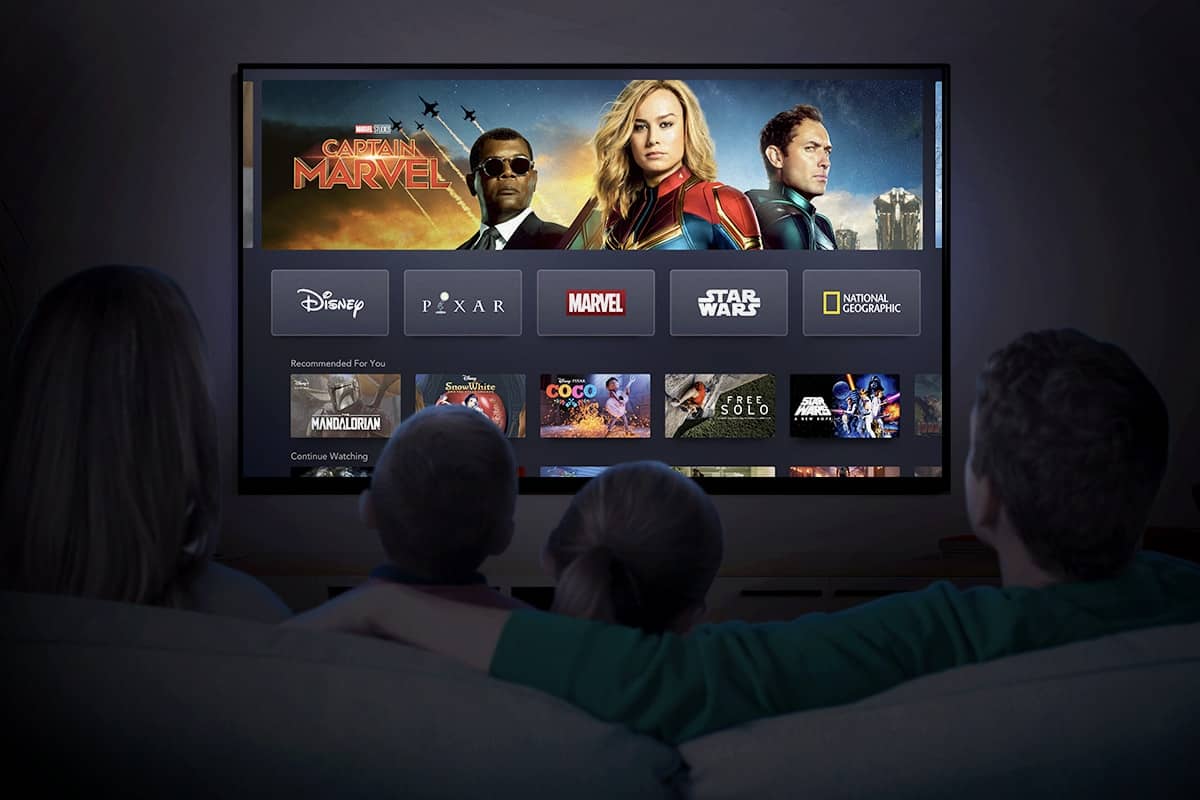 As you may recall, former CEO of the Walt Disney Company Bob Chapek once referred to the intermingling of various products, services, and theme parks as Disney’s “synergy machine.” While fans may have cringed at the terminology back then (and perhaps even more-so now that Chapek has been ousted from the company) it seems the next element of the “machine” has arrived in fans’ living rooms.

In the latest update to Disney+, the platform now features a “Shop” tab, allowing consumers to click over to shopDisney (either in a link if watching Disney+ on a phone, tablet, or computer, or via a QR code they can scan with their phone if they are watching on TV.) Each shopDisney link correlates to the content being watched, allowing fans to shop while watching hit series and movies.

The newest update is just one of the many ways the Walt Disney Company is attempting to connect multiple experiences (and generate more revenue) as the 100th anniversary of the company’s founding approaches this year.

And, this change is not the only way that fans can shop specifically for Disney+-inspired merchandise. Disney+ items arrived on shopDisney earlier this year, with incentives for subscribers to do some online shopping. At Walt Disney World, we have also seen streaming-based merchandise, whether Disney or at times, National Geographic, take over the locations of past favorite gift shops in both Disney Springs and Disney’s Animal Kingdom.

What do you think? Would you do some shopping while you watch Disney+? The change seems to have flown under the radar, so we are still waiting to see what the fan consensus is on the new update.

We at Disney Tips will continue to monitor changes to Disney+ and will be back with additional information as it is available.

2023-01-01
Brittany DiCologero
Previous: Disney Has Officially Failed to Keep This Promise from 2022
Next: Disney Park to Shut Down for the Day Later This Month