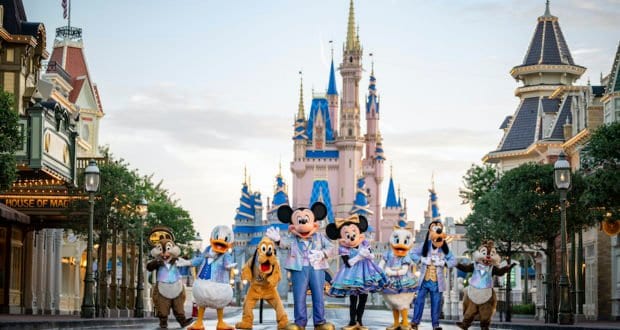 It’s never been a better time to book your next Walt Disney World vacation.

With all-new experiences opening for Disney World’s 50th anniversary celebration, including Remy’s Ratatouille Adventure and the eagerly-awaited Guardians of the Galaxy: Cosmic Rewind, as well as returning favorites like Fantasmic! and the Festival of Fantasy parade, Guests have a lot to look forward to at the Lake Buena Vista Resort.

And now, Disney has made it even easier for its streaming-service subscribers to get a taste of the Disney Park magic! 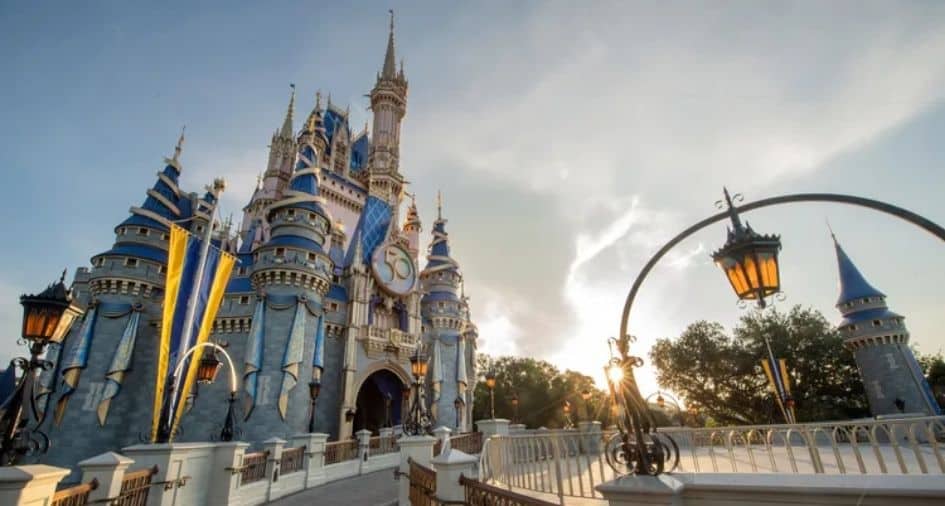 Disney Park discounts are often hard to come by, with ticket prices continually increasing and Park Pass reservations getting booked up well in advance. With the new costly Disney Genie service and replacement of the free Magical Express with Mears, a Disney vacation is getting more and more expensive.

Disney, of course, offers its Annual Passholders discounts on food, merchandise, parking, and Disney Resort Hotels, while Florida Residents get some amazing deals. Military members and their Armed Service dependents also benefit from cheaper Military Salute Tickets and the Shades of Green hotel on Walt Disney World property, but if you don’t fall into one of these categories, a Disney vacation budget can get pretty large.

Disney Resort Hotels range from Value, Moderate to Deluxe levels of pricing, but even the Value Disney Resorts are currently outpricing a lot of families. The brand-new Star Wars: Galactic Starcruiser has also dramatically raised the bar when it comes to Walt Disney World Hotel pricing, costing almost $6000 for a two-night adventure.

Sometimes Disney offers seasonal room deals, but now, Disney+ subscribers can get in on the Disney Park magic with a brand new discount offering! 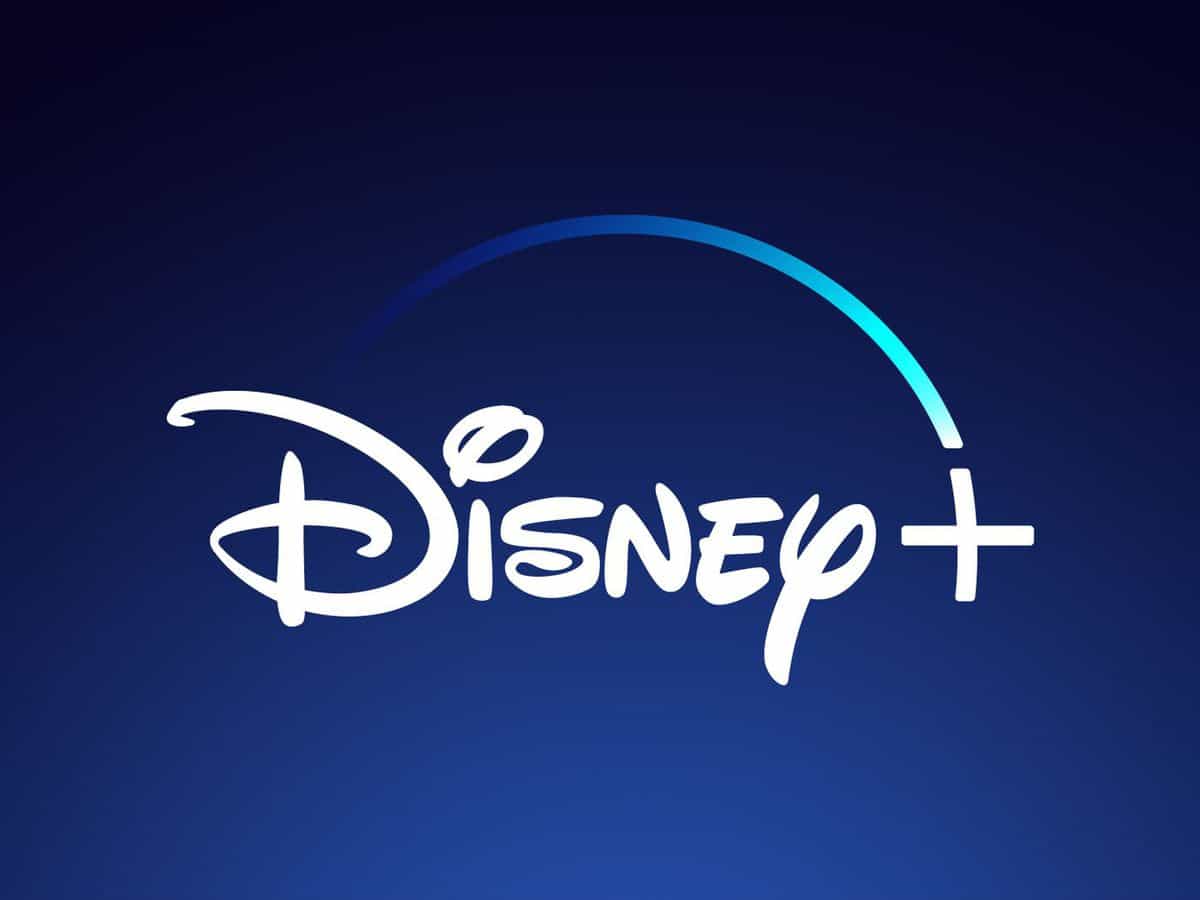 The first of its kind, the deal offers subscribers up to 25% savings on a Disney Resort Hotel room on most nights from July 8 through September 30, 2022. The Walt Disney World website explains:

Disney+ subscribers can save up to 25% on rooms at select Disney Resort hotels for stays most nights July 8 through September 30, 2022.

Book Online or Contact Your Travel Advisor
Log in using the email associated with your Disney+ subscription to view offer details, then book online.

Walt Disney World Resort is The Most Magical Place on Earth. And we invite you to come stay in the magic with the Disney Resorts Collection.

These unique Disney Resort hotels all feature the same legendary storytelling, detail and Guest service found in the theme parks. And best of all, you’ll experience enchantment around every corner—and you may even spot some familiar Disney friends palling around.

The number of rooms allocated for this offer is limited. Theme park admission separately priced. Length-of-stay requirements may apply. Savings based on the non-discounted price for the same room. 25% savings for select Disney Deluxe and Deluxe Villa Resorts; lower savings may be available at other select Resorts. Proof of Disney+ subscription required. See Important Details. 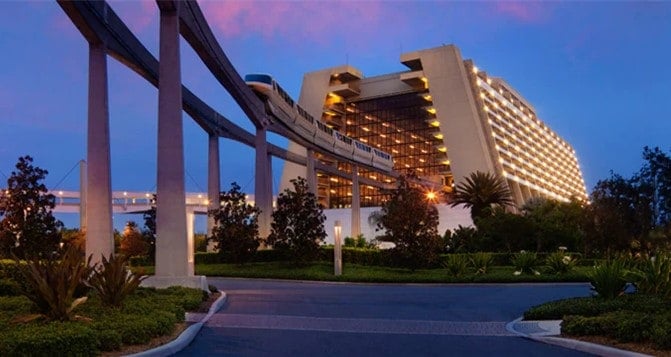 If you’re wanting to take advantage of this great perk, be sure to book online or call Disney soon. There are currently more than 25 Disney Resort hotels to choose from in the Disney Resorts Collection, from budget-conscious accommodations to their luxurious Deluxe Resort hotels. Disney Resort Hotels included in the offer are: 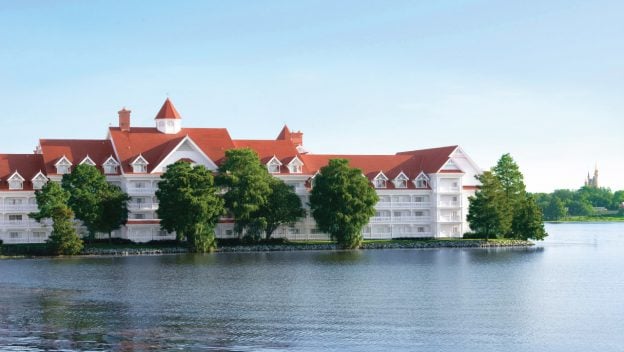 There is so much happening right now at Disney’s Magic Kingdom, EPCOT, Hollywood Studios, and Animal Kingdom theme parks that a discounted summer stay at Walt Disney World would certainly bring some magical memories to Disney+ Guests.

Getting to see characters and merchandise come to life from favorite Disney+ movies and shows such as The Mandalorian, Encanto (2021), Raya and the Last Dragon (2021), Pixar’s Turning Red (2022), and Soul (2020) is always magical, no matter how old a Disney Guest is!

In a first for Disney’s premier direct-to-consumer streaming service, Disney+ will be introducing an ad-supported subscription into its pricing structure, beginning in the U.S. in late 2022 with plans to expand internationally in 2023. Disney last year celebrated Disney+ Day in Walt Disney World and Disneyland Resort, in honor of the Disney+ two-year anniversary.