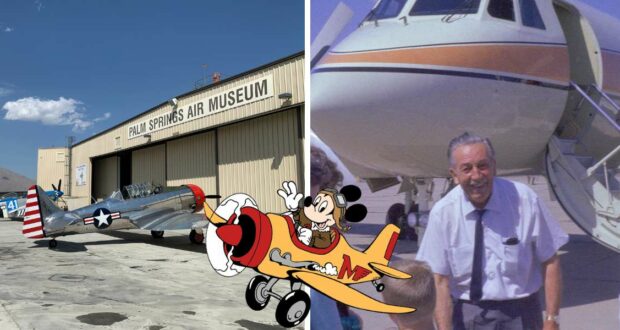 The Palm Springs Air Museum and Phoenix Air have plans to restore the personal plane of Walt Disney to its original, historic form. 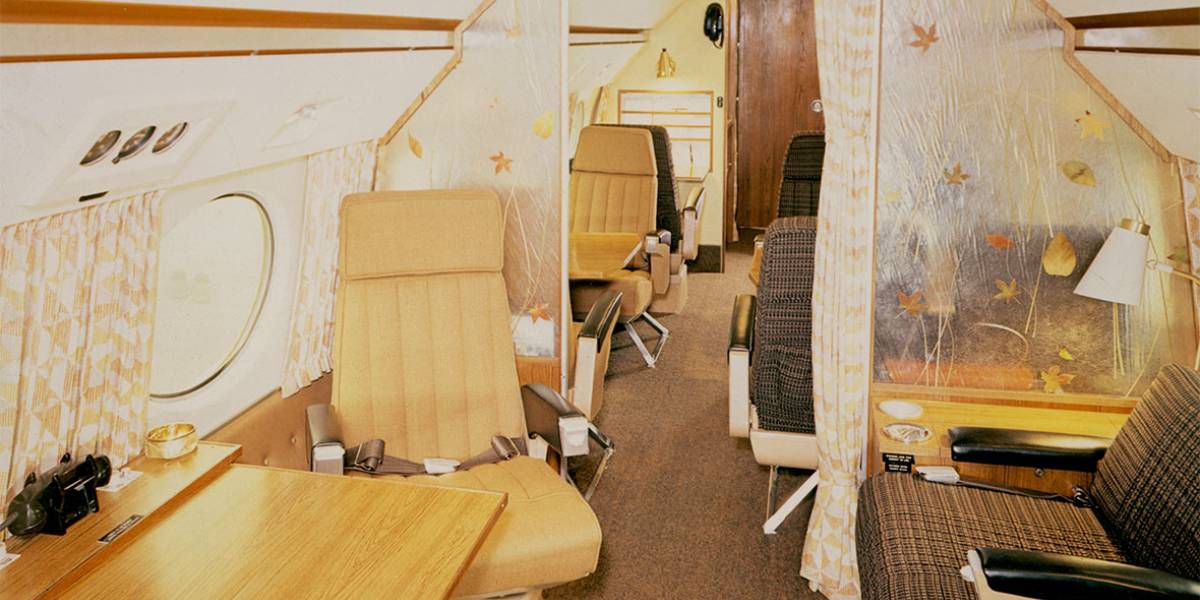 For example, the new exhibit is to feature Walt’s customized onboard instrument panel, which enabled him to monitor flight conditions from his favorite seat, as well as the phone handset he used to directly communicate with the pilot’s cockpit. What’s more, Guests will be able to view pieces like a charming flight bag depicting Mickey Mouse sitting on the iconic plane’s tail.

First acquired back in 1963, Walt and his wife, Lillian Disney, designed the plane in a midcentury modern style complete with references to “the mouse who started it all.” Indeed, the plane’s interior, which included two couches, a full desk, a galley kitchen, and two restrooms onboard, also boasted themed matchbooks and stationary portraying Mickey Mouse’s silhouette. 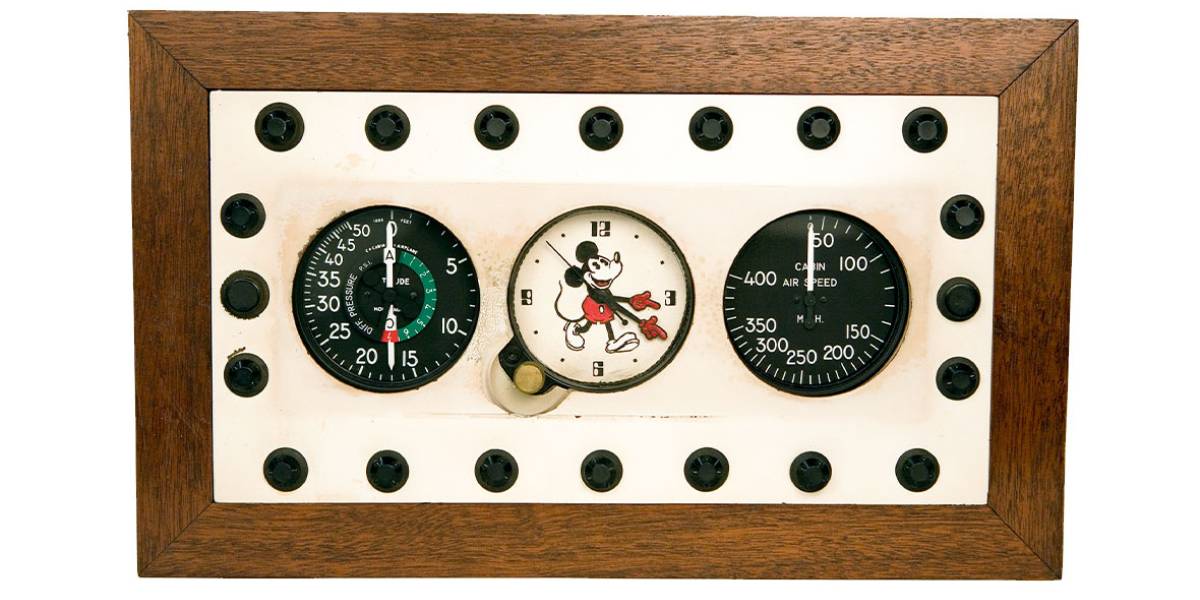 RELATED: 5 Rare Artifacts You Can See During ‘Disney100: The Exhibition’

Moreover, the Disneys updated the plane’s tail number, N234MM, to include Mickey’s initials in 1967. While in the service of the family, and Walt Disney Company, The Mouse flew a total of around 83,000 passengers for 20,000 hours over the course of 28 years.

In fact, some of these passengers include famous names you might know, like Jimmy Carter, Ronald Reagan, Annette Funicello, Julie Andrews, and Kurt Russell during his roles in The Walt Disney Studios films The Computer Wore Tennis Shoes (1969) and Now You See Him, Now You Don’t (1972). 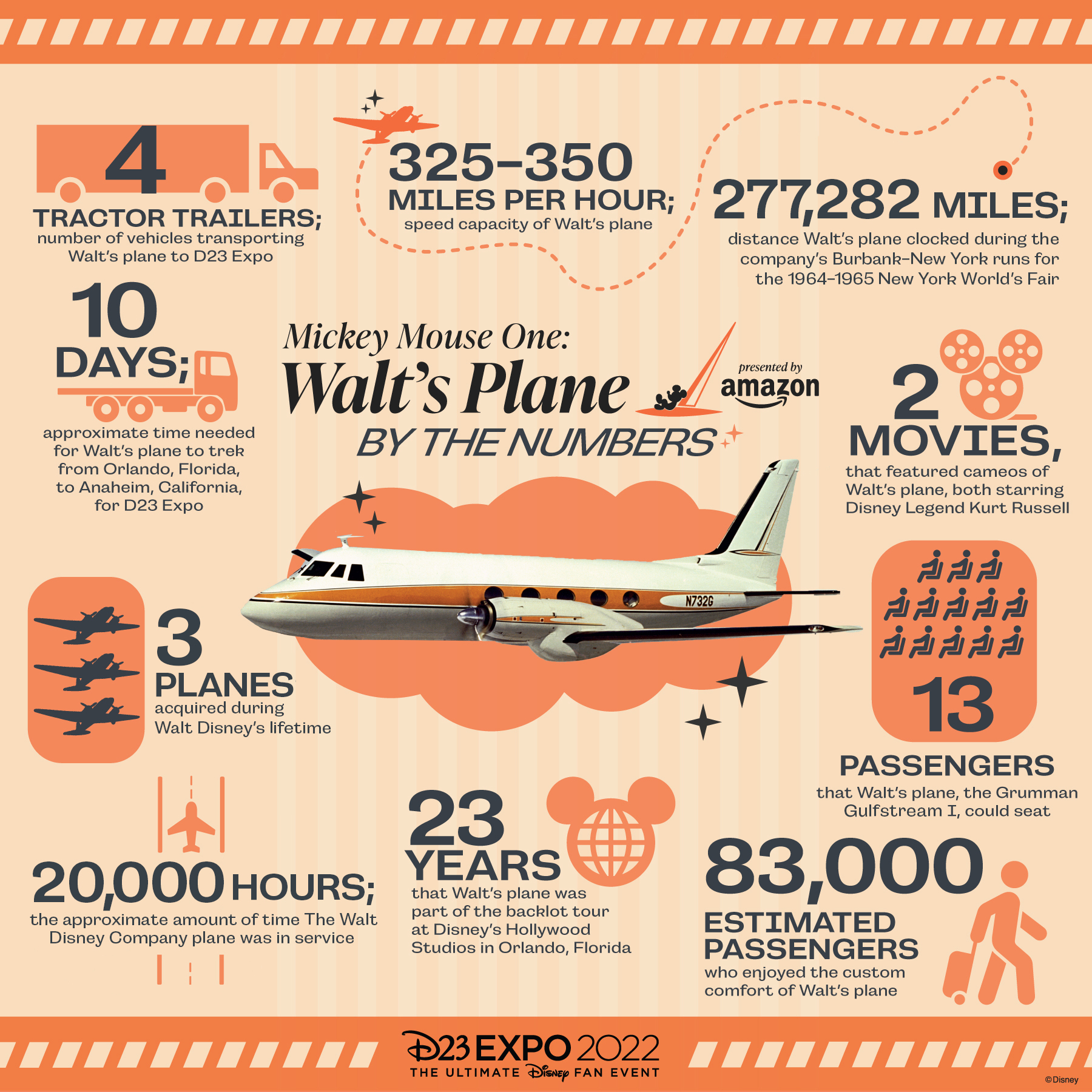 RELATED: The History Behind Walt Disney’s First Park (And No, It Wasn’t Disneyland!)

Today, the Museum, Phoenix Air, and the Walt Disney Company will collaborate on The Mouse’s restoration back to the way it looked when Walt flew the craft in the 1960s says Archive Director Rebecca Cline. On the endeavor, Palm Springs Air Museum Vice Chairman Fred Bell said:

We are so thrilled to partner with the Walt Disney Archives on this amazing restoration project. The Palm Springs Air Museum has restored over 60 aircraft in its 26-year history. Phoenix Air Group out of Cartersville, Georgia, has offered to donate any parts we need. Phoenix Air Group is a worldwide provider of aviation services, and at one point, owned and operated 20% of the world fleet of Gulfstream I’s flying at the time. We know that we have a special responsibility to Walt Disney, to the Archives, and to the millions of Disney fans around the world to do this work as accurately as possible so that the airplane can be enjoyed for decades to come.

2022-12-07
Spencer Beck
Previous: Mother Hurt During Fireworks Incident at Disney World
Next: Diehard Splash Mountain Fans Continue to Petition Against ‘The Princess and the Frog’ Retheme