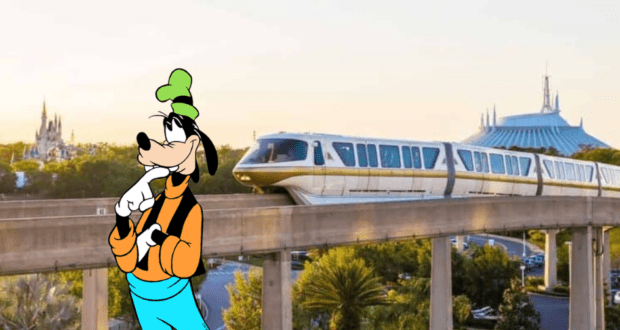 Walt Disney World’s Opening After Hurricane Ian: What You Need to Know

Hurricane Ian has now made its way out of Florida following its move through the Orlando area as a Category 4 storm earlier this week.

While most theme parks and Central Florida attractions have reopened closed today, September 30, 2022, including one of Disney’s closest competitors, the Walt Disney World Resort is opening back up in phases throughout the day. Along with Disney Parks reopening in phases, the Orlando International Airport announced that passenger flights will resume today beginning at 12:00 p.m. EST. Along with all four Disney theme parks reopening, Mickey’s Not-So-Scary Halloween Party will take place as originally planned tonight in the Magic Kingdom. Today’s operating hours for Disney Parks are as follows: 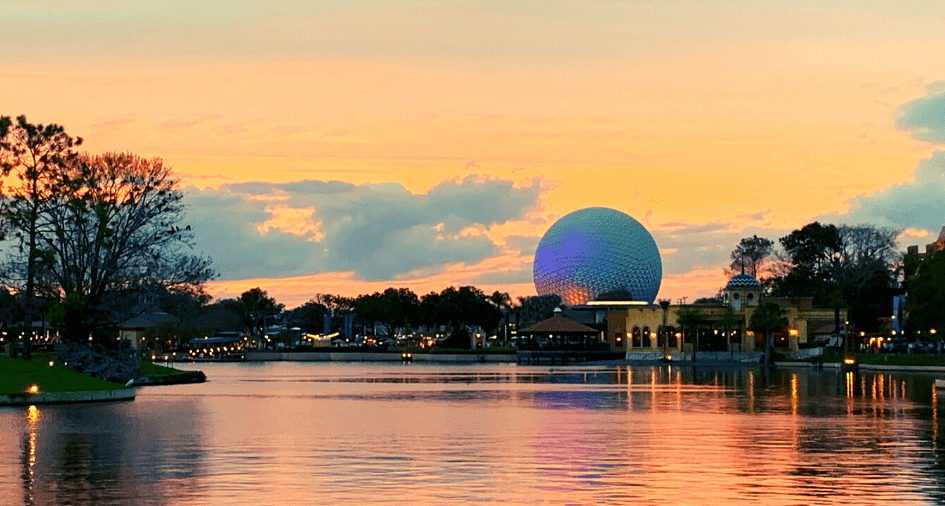 RELATED: Disney World in a Hurricane &#8211; How Much Damage Has Actually Happened?

Disney Springs reopens today at 10:00 a.m., but Guests might see staggered start times for select stores and restaurants. Drawn to Life by Cirque du Soleil will be performed at 8:00 p.m. tonight rather than 5:30 p.m. as originally scheduled.

Disney’s Typhoon Lagoon water park remains closed today and is currently set to reopen on Sunday, October 2, 2022. Blizzard Beach had been closed for the season prior to Hurricane Ian, and Disney has not yet announced a reopening date for the Park.

Select Disney Resorts remain closed at this time as well, including Copper Creek Cabins at Disney’s Wilderness Lodge and the Bungalows at Disney’s Polynesian Village Resort, however, both locations are expected to reopen on Saturday, October 1.

The Treehouse Villas at Disney’s Saratoga Springs Resort & Spa is closed through Monday, October 3, and Disney’s Fort Wilderness Resort & Campground has not yet announced a reopening date. 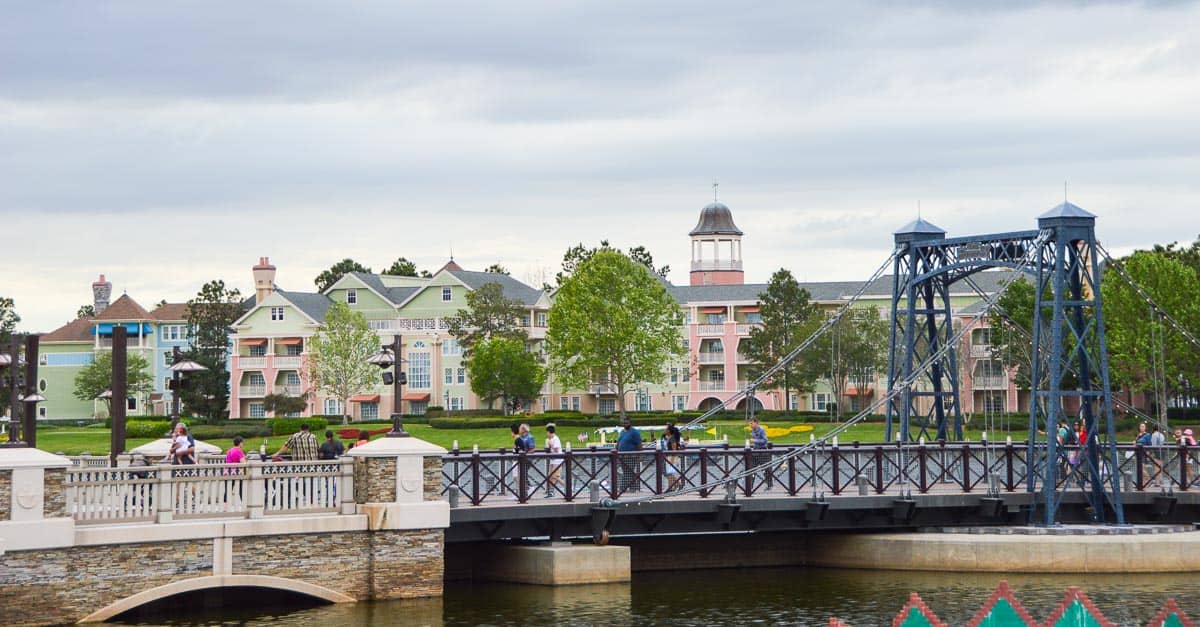 For other recreational offerings around the Walt Disney World Resort, Fantasia Gardens Miniature Golf reopens to Guests today at 3:00 p.m., while Disney’s other two mini-golf courses, Winter Summerland and Fairways will remain closed for the time being.

If you had originally planned to visit Walt Disney World during this week’s closure, the Resort has released refund information for Mickey’s Not-So-Scary Halloween Party from Thursday, September 29, and has announced that partially used multi-day Park tickets that were impacted by the hurricane will be valid through September 30, 2023.

Transportation has also reopened at Walt Disney World with the theme parks, including Minnie Vans, buses, monorails, watercraft, and the Disney Skyliner.

For Guests visiting the Parks today, we recommend checking the My Disney Experience app as some experiences may remain closed to take some additional time to reopen. And, be sure to be kind to Cast Members who have worked tirelessly through the storm to bring the magic back for Guests as quickly and safely as possible.