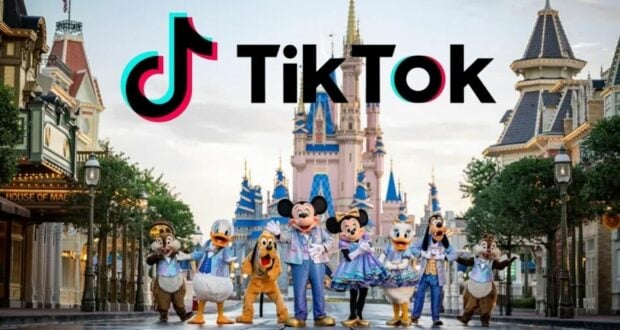 TikTok Has Spoken: Is Disney STILL the Best Vacation Destination?

Is Disney still the best vacation destination? Well, TikTok has asked it’s Millennial and Gen Z following what the best places to travel are. The votes are in!

Social media is the place to be if you’re interested in keeping up with the latest in what’s trending. From Facebook to Twitter to TikTok and everything in between, it’s a common platform for all ages to speak their minds, share photos and videos, and scroll for entertainment.

We’ve seen recent viral videos from Disney Parks such as the Port Neches-Groves Indians Marching Band and its controversial chant. Or how about the guy that jumped off Big Thunder Mountain Railroad for his phone! Of course, the sweet moments are our favorite viral videos such as a Disney character using sign language to greet a child.

But with Disney’s most recent price hikes, upcharge of the former FastPass service, and the rough reputation of the current Disney CEO, Bob Chapek, we honestly weren’t sure how TikTok viewers would rank Disney in the midst of the seemingly uncertain time.

As searches for “travel TikTok videos” have ballooned by over 350 percent over the past year, Next Vacay decided to do a new study to figure out what younger Millennials and Gen Z travelers believe were the top travel destinations. Forbes shared the top five picks.

Walt Disney World has over 8.6 views on TikTok which lands it in the number one position for the most popular tourist destination according to TikTok travelers.

We’re thrilled to hear Disney’s magic is still alive and well among its Millennial and Gen Z travelers. With Walt Disney World Resort’s 50th Anniversary celebration currently underway, now is the perfect time to get planning your next Disney vacation to “the happiest place on Earth.”