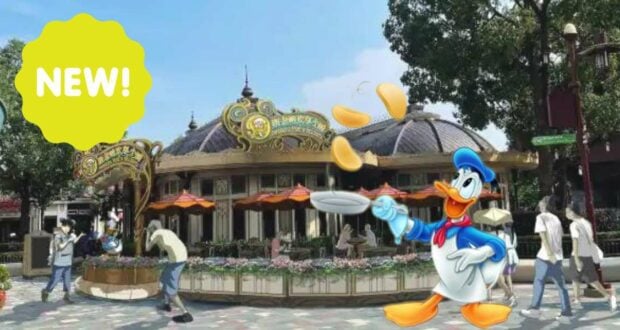 Donald Duck Is Getting His Own Restaurant at This Disney Park

Disney Parks and Resorts are known for their elaborately themed restaurants, shops, and attractions, and the latest dining location announced pulls out all the stops while celebrating one of the company’s most iconic characters.

You may be familiar with Chef Mickey’s at Walt Disney World and Goofy’s Kitchen at Disneyland, but don’t you think it’s about time Donald Duck had a restaurant of his own, too?

RELATED: Watch This Adorable Meet and Greet Between Donald Duck and His Matching Fan

The Disney Parks Blog just announced that a new restaurant inspired by our favorite Disney duck is in the works. “Donald’s Dine ‘n Delights” will feature Donald himself as he hosts Guests in an Art Nouveau-inspired setting for delicious eats like housemade pizza, milkshakes, sundaes, and more. 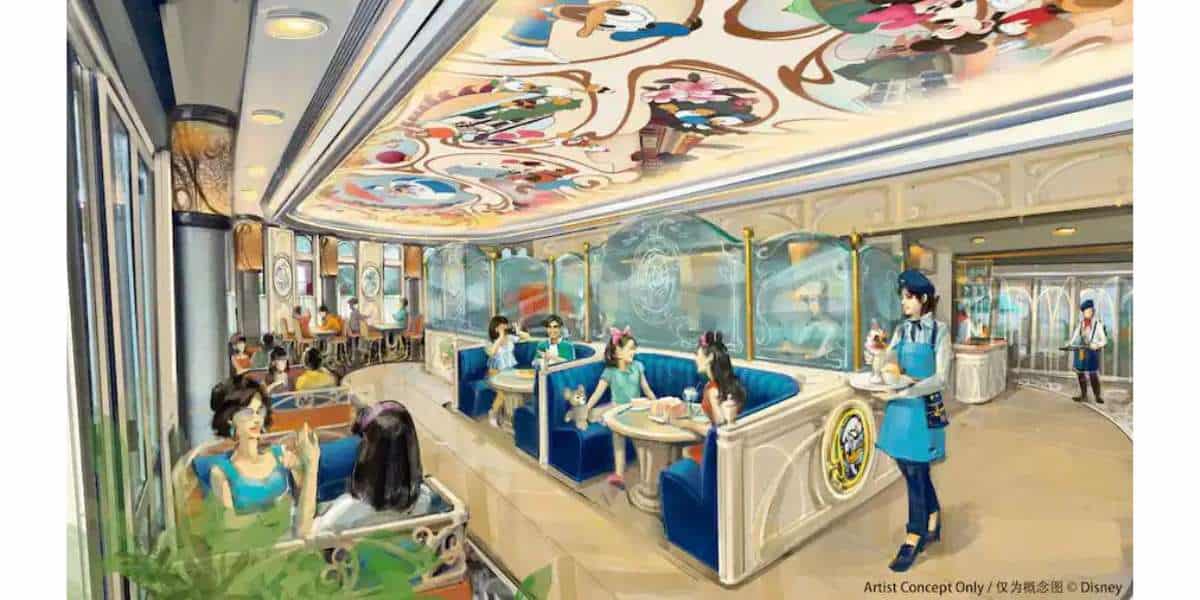 The new location will be part of Disneytown at Shanghai Disney Resort, bringing a Parisian-themed garden atmosphere complete with popular characters to the Resort in the coming months. Outside of the restaurant, Guests will see the dining area enclosed within a glass dome and surrounded by stunning landscaping, with a glow coming from inside the space in the evenings reminiscent of “The City of Light.” 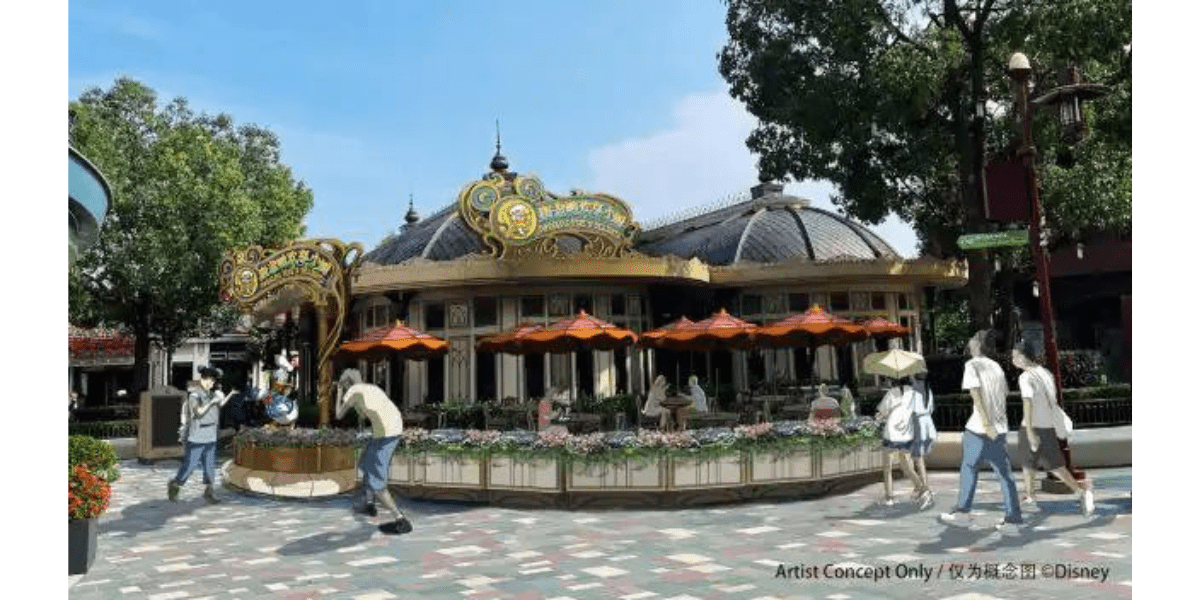 RELATED: Love Donald Duck? Here’s All of the Places To Find Him in Walt Disney World

Even though Donald will be the host of this unique Disney dining location, other characters will be spotted in the site’s decor as well, including Mickey, Minnie, Goofy, Pluto, Daisy, his nephews Huey, Dewey and Louie, and Chip & Dale. All of the characters can be found in motifs around the space as well as in a fun ceiling mural that shows the group dining together.

If you have an upcoming trip to Shanghai Disneyland in the works, be sure to check out Donald’s Dine ‘n Delights when it opens later this winter!