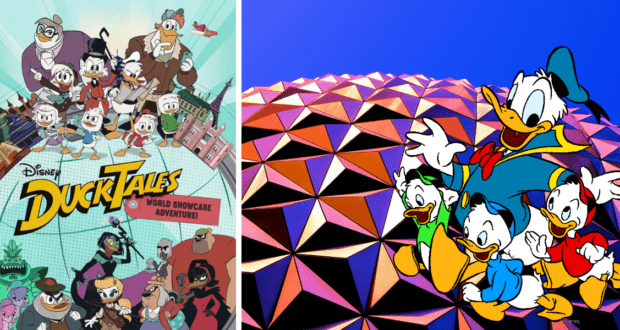 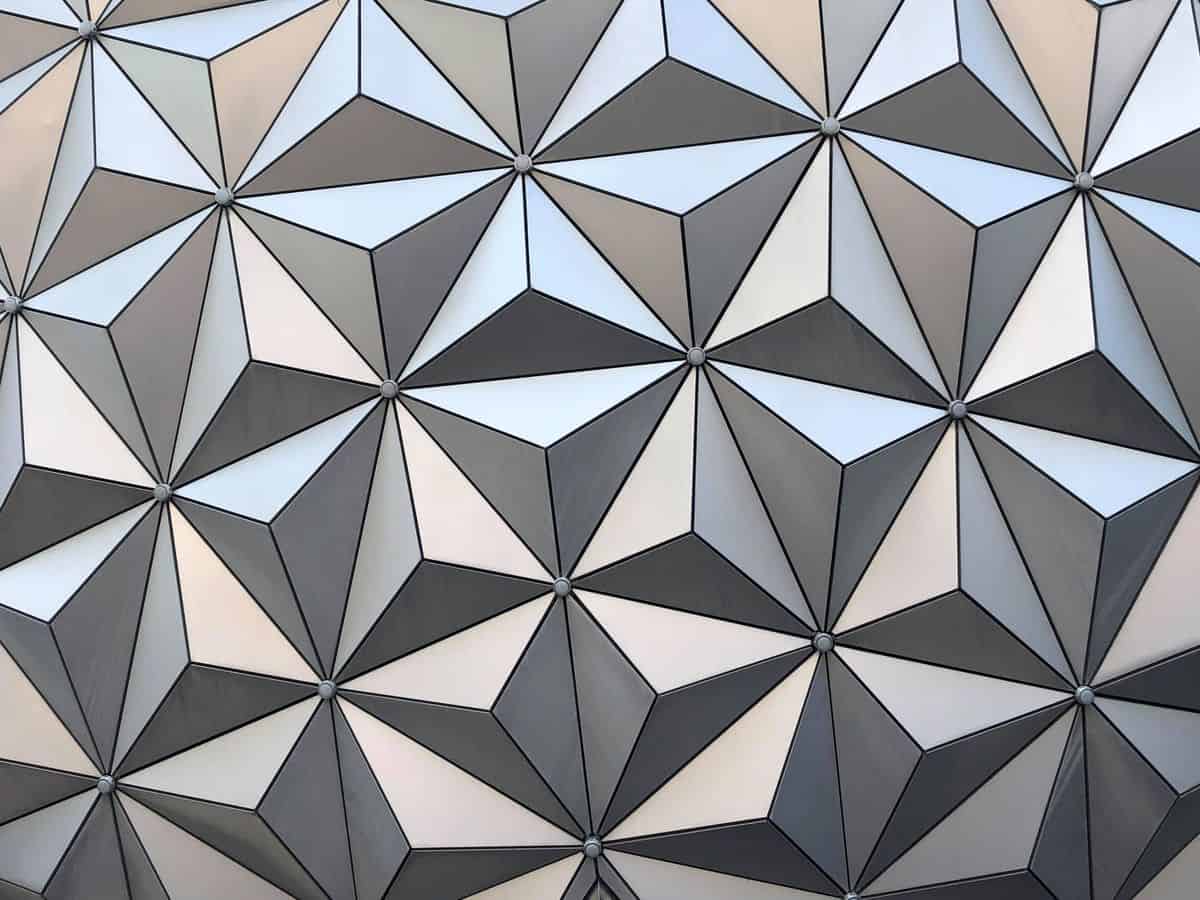 RELATED: Disney Might Bring the Original Journey Into Imagination Back to EPCOT

Walt Disney World’s EPCOT is a rare case for Disney Parks because it isn’t known for attractions but for fun, delicious food, drinks, and snacks to try from other countries. Not only that, but EPCOT has also been known for the interactive game/scavenger hunt experiences it offers.

Just a few days ago, special previews came to the Play Disney app, showing Guests that the interactive game was ‘Coming Soon’ to EPCOT. However, we weren’t sure exactly when the new experience would debut.

"Join Scrooge McDuck, his nephews & friends as they travel around World Showcase on a quacky quest to find the 7 Plunders of the World – and return them to their rightful owners." pic.twitter.com/TByGcoOO56

Scott Gustin continued with even more news on the upcoming interactive experience.

According to Disney, each country has three assignments and one finale; and each mission takes approximately 25-30 minutes to complete. pic.twitter.com/rr09OKLOJo

Get ready to join the iconic characters of DuckTales on their exciting quest as you travel around EPCOT’s World Showcase! With the Play Disney app, Guests can join Scrooge McDuck, Huey, Dewey, Louie, and Webby on their new adventure.

This game’s official description reads, “Help Huey, Dewey, Louie, Webby, Scrooge McDuck and friends defeat dastardly villains and recover the 7 plunders of the World on an amazing adventure that spans the globe!”