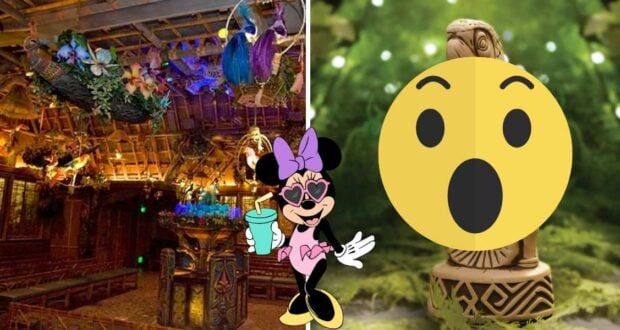 Fans of Walt Disney’s Enchanted Tiki Room will want to hear about the latest collectible Tiki Mug at the Walt Disney World Resort, inspired by an iconic feathered friend!

The Enchanted Tiki Room is a classic staple of Disney History. In fact, it’s one of the first forays into audio-animatronic technology by the Walt Disney Company, and Disneyland’s version of the popular musical spectacular is one of the last attractions Walt Disney himself personally had a hand in remaining in the Disney Park. 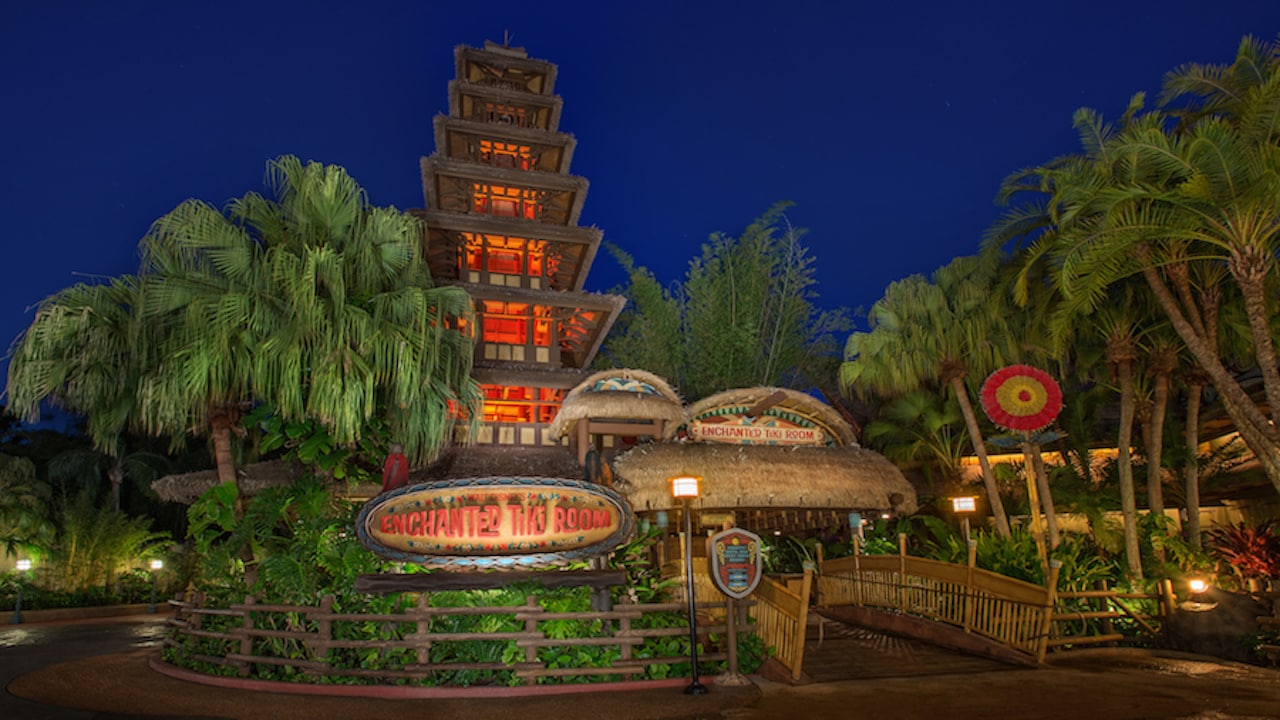 However, on the East Coast, Walt Disney World’s larger and more elaborate Enchanted Tiki Room didn’t open until 1971 as the Tropical Serenande. Then, the attraction underwent many updates (including the infamous “Under New Management” overlay) before finally reopening in a version similar to its West Coast counterpart in 2011.

In addition, another tradition carried over from Disneyland, that of the collectible Tiki mugs found at Trader Sam’s in the Disneyland Hotel. A Disney World counterpart, Trader Sam’s Grog Grotto opened at the Polynesian Resort lobby in 2015.

On its website, the Walt Disney World Resort describes Trader Sam’s as a place where Guests can:

Venture into this tranquil hideaway for an enchanting evening packed with fantastic fun and delightful surprises. Explore the whimsically themed lounge—festooned with ancient artifacts and exotic treasures—or set sail for the open-air Tiki Terrace for a relaxing sip or nibble under the starry sky. 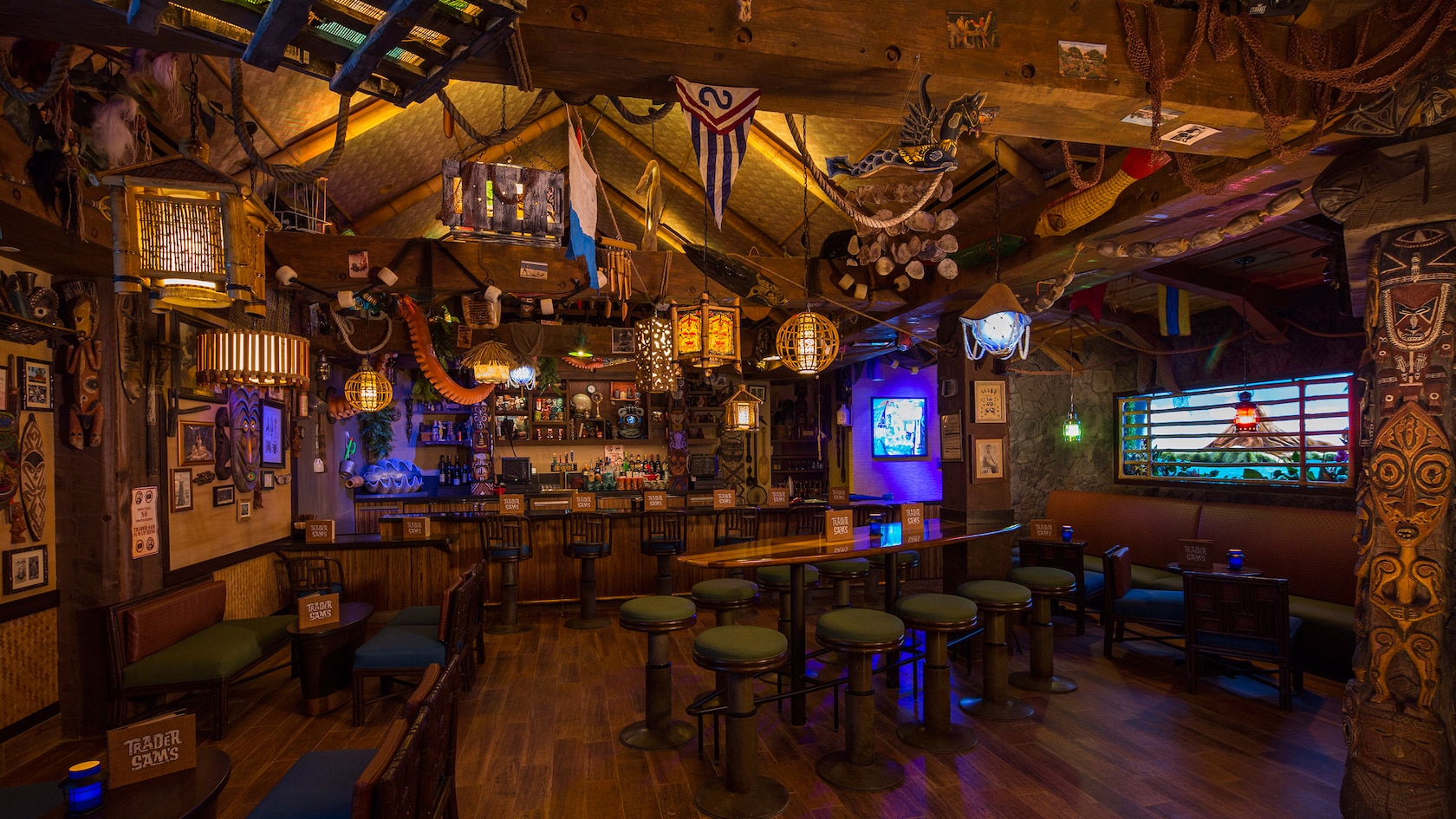 Today, Disney Parks announced via Twitter that a new themed mug would make its way to Trader Sam’s with a design inspired by one of the Tiki Room’s most popular characters, host of the floor show, Jose:

While supplies last, Guests can receive a Jose Tiki Mug each day at 12 p.m. ET. Distribution begins today, though only the new Manu Aloha or non-alcoholic Blame It On The Samba cocktails are eligible for the mug add-on. 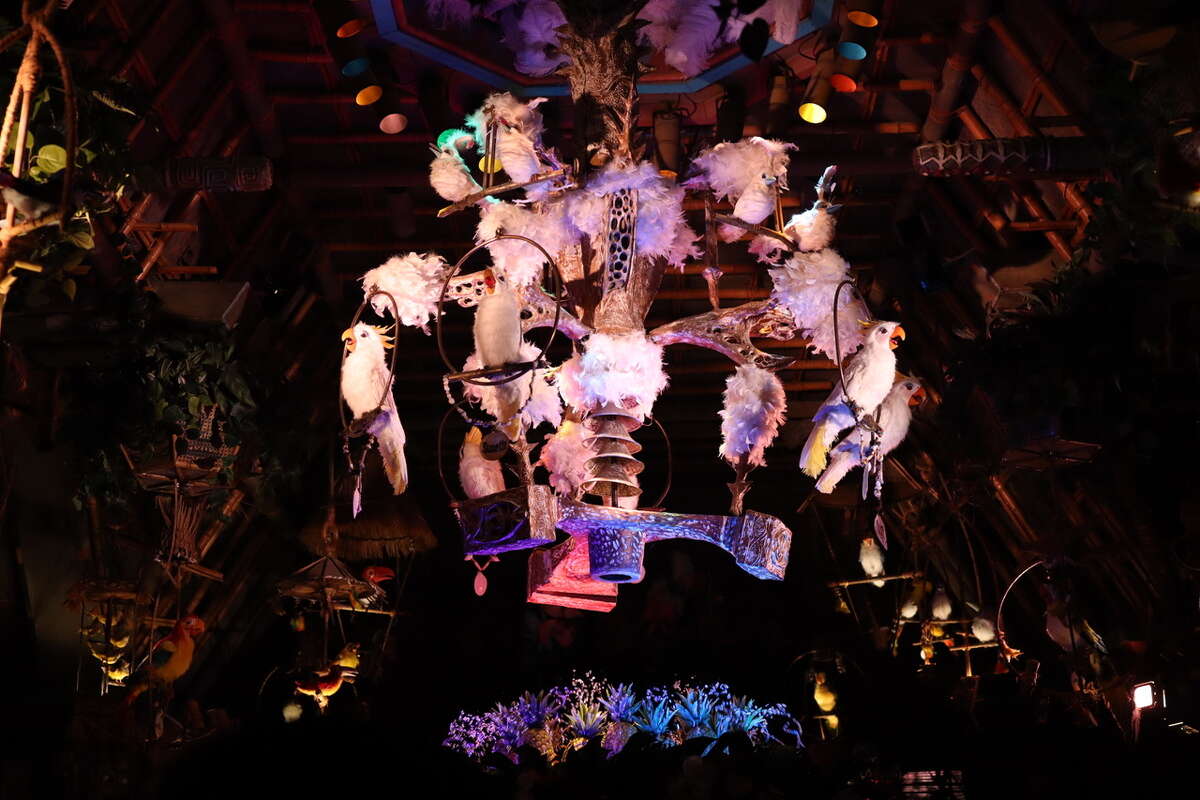 The new Jose Tiki Mug will be available for a limited time at the Trader Sam’s Grog Grotto, as well as Walt Disney World’s Tiki Terrace at the Polynesian Resort. Hurry, because it’s one Disney collectible item you just “grotto” have!