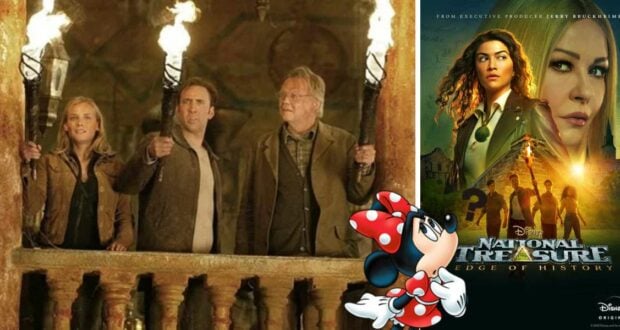 First begun in 2004 Walt Disney Pictures’ National Treasure franchise starring Nicolas Cage focused on historian Benjamine Gates’ many adventures to recover American artifacts and uncover historical landmarks’ clues by solving puzzles, all while trying to protect “history’s greatest lost treasure.” Similarly, the Disney+ tv show follows Jess Valenzuela (Lisette Olivera), “a brilliant and resourceful dreamer” on her search “for answers about her family’s past” in attempting to “save a lost Pan-American treasure.” 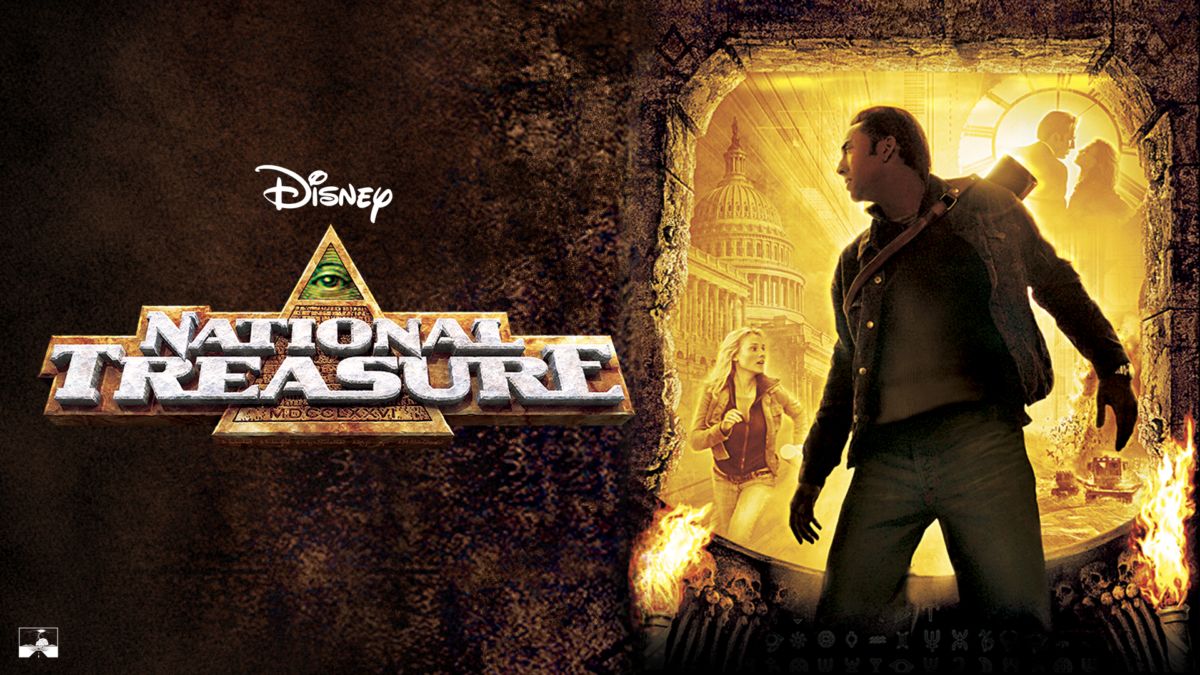 RELATED: When Will ‘National Treasure’ Come to Walt Disney World?

For example, critics on Rotten Tomatoes gave Edge of History a measly 44%, with audiences hitting even lower at 31%, while IMBD left it at 4.6/10. Plus, Forbes Magazine quoted one fan’s response to Edge of History, completely decimating the program for allegedly being everything from badly written to too progressive:

Quite possibly the worst show of 2022. Aside from the fact Nicolas Cage isn’t even a part of it (which now make sense), The young bad actors, the poor presentation, the rehash storyline, not to mention Disney pushing their “political views” down our throats makes this completely unwatchable. Disney has been on a downward spiral. If they continue this path I don’t see many people continuing to support this company, and unfortunately this is the end of the road for me and my family as I won’t be continuing my Disney plus subscription moving forward. Finish National Treasure 3 with Cage and leave it at that, Please. 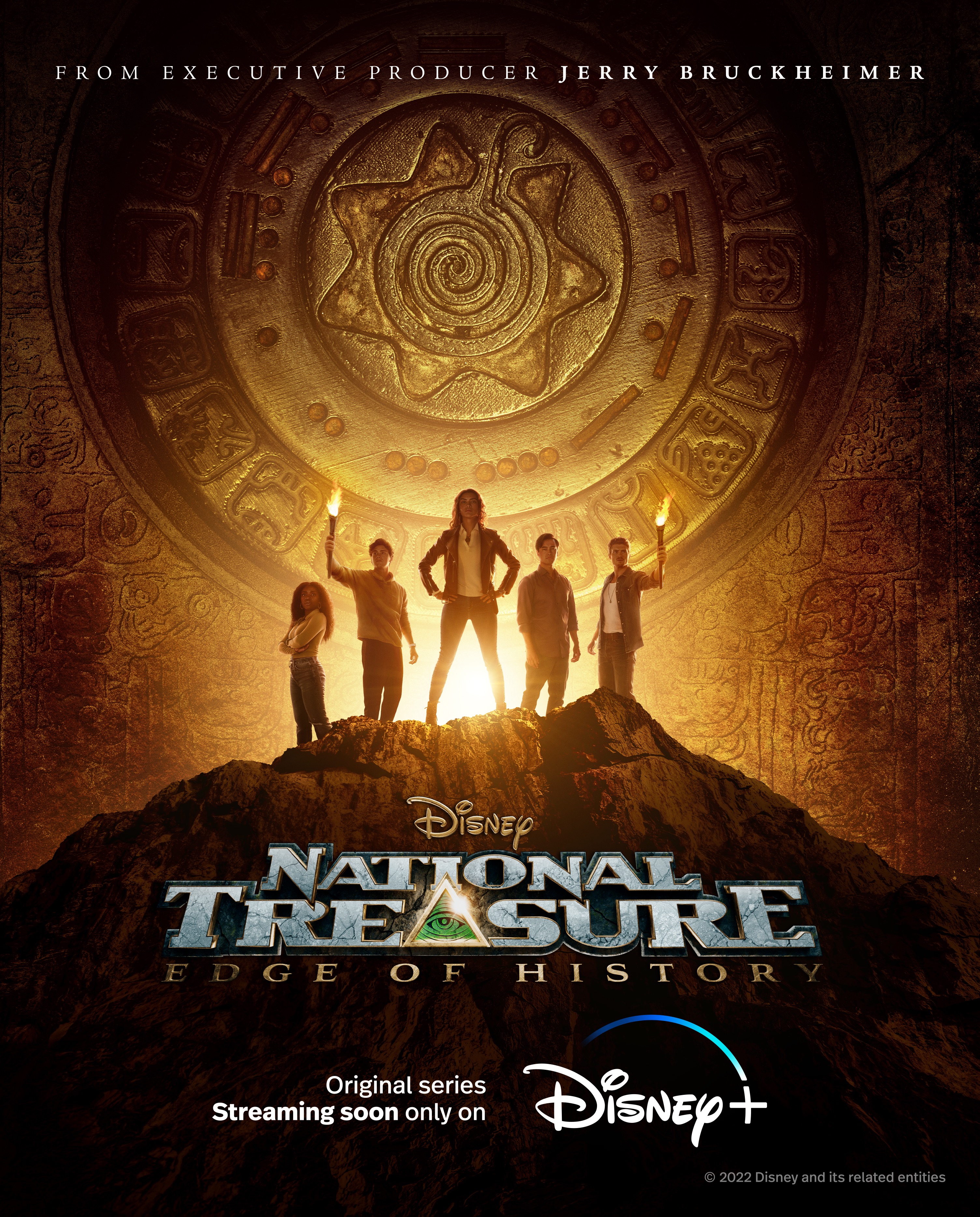 Ouch. Unfortunately, this would not be the first time former Disney fans reacted poorly to the Company’s most recent releases, with former CEO Bob Chapek even reporting that the streaming platform would not see profitability until approximately 2024.

Outside of Disney+’s highly successful releases under the Marvel and Star Wars franchises, as well as the extremely well-received High School Musical: The Musical: The Series (which spawned celebrity careers for stars such as Joshua Bassett, Julia Lester, Sofia Wylie, and of course, the now global pop-star, Olivia Rodrigo), many Disney+ Originals and film releases have flopped. 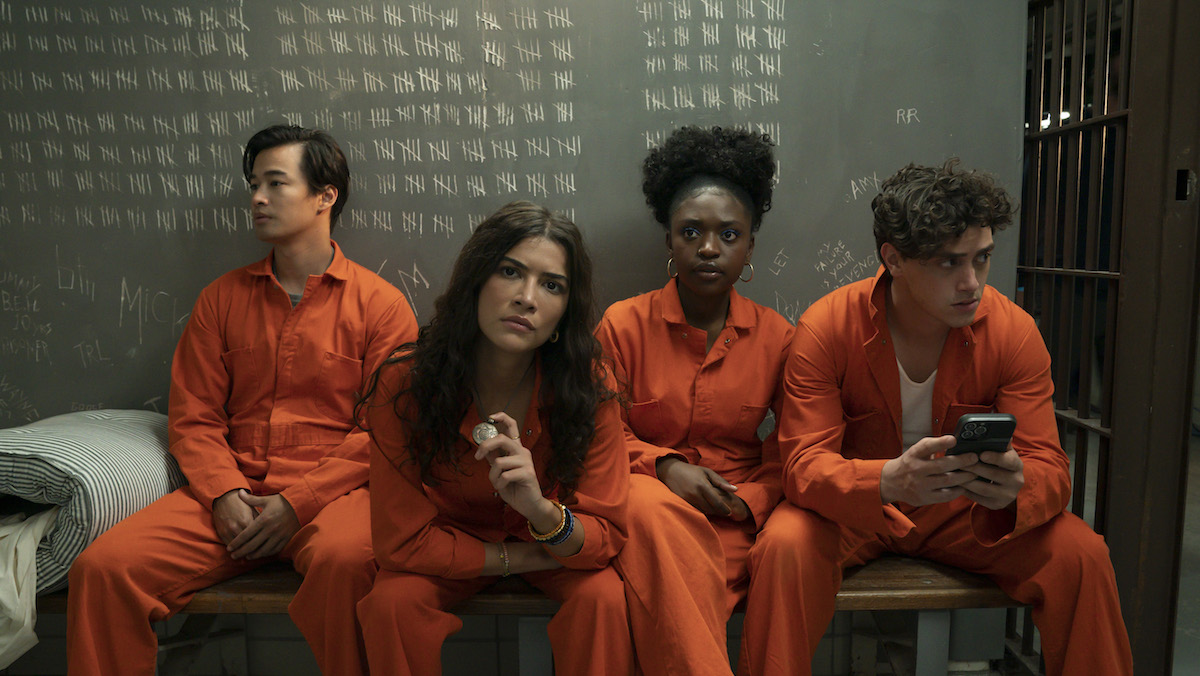 Moreover, cries of the progressive themes in Edge of History being “too woke” or “political” have led some to announce it as “the worst show ever made.” Sadly, the Walt Disney Animation Studios’ latest release, Strange World (2022), underperformed at the box office during its theatrical run for the same reasons, largely correlated to its gay romance plotline and diverse cast of characters/voice actors.

Fans who wish to decide for themselves what they think of the show can watch it now with an active subscription to Disney+.