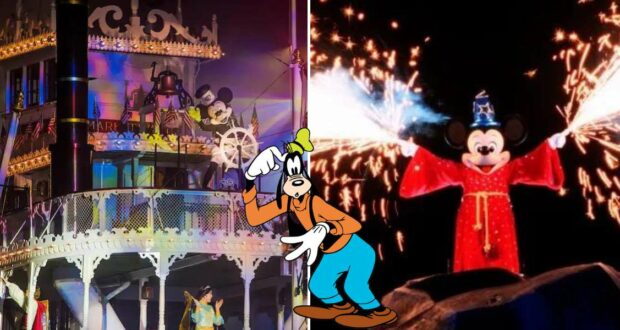 Disney Cancels Performances of Fantasmic! for at Least the Next Month

Fantasmic! has been one of the most popular shows at both the Walt Disney World Resort and Disneyland Resort since the nighttime spectacular debuted in 1998 and 1992, respectively. The show, which features none other than Mickey Mouse as he takes on some of Disney’s most iconic villains when they invade his dream, has returned to its near-nightly performances by the Rivers of America in Disneyland and within the Hollywood Hills Amphitheater at Disney’s Hollywood Studios.

While Guests have been enjoying the return of Fantasmic! (since it did not reopen with the rest of Disney Parks during the pandemic) it seems performances have been unexpectedly canceled at one Disney theme park. 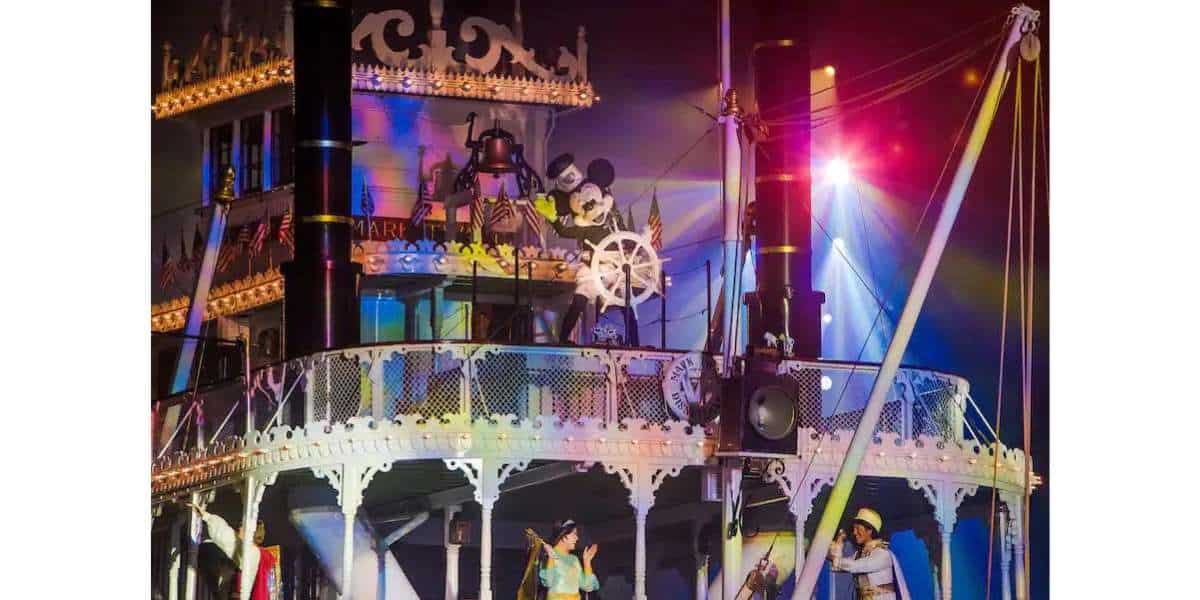 RELATED: One of the Easiest Ways to Get Good Seats for Fantasmic! This January

If you are planning a trip to the Disneyland Resort within the next month or so, you’ll want to confirm that Fantasmic! is still scheduled to happen during your trip. According to Disneyland’s official website, there are no showings of Fantasmic! on the calendar until February 3, 2023.

Fantasmic! is not currently undergoing a refurbishment (and in fact, the show was recently updated with new enhancements at both Disneyland and Hollywood Studios before it returned to each Park last year). And, Disney has not confirmed the reason for the show’s cancelations over the next couple of weeks.

The good news is that Fantasmic! is back on the calendar beginning February 3, 2023, with two showtimes, one at 9:00 p.m. and one at 10:30 p.m. (As an aside, we always recommend seeing the second show if you can, as it is typically less crowded and easier to find a good spot to watch from.) 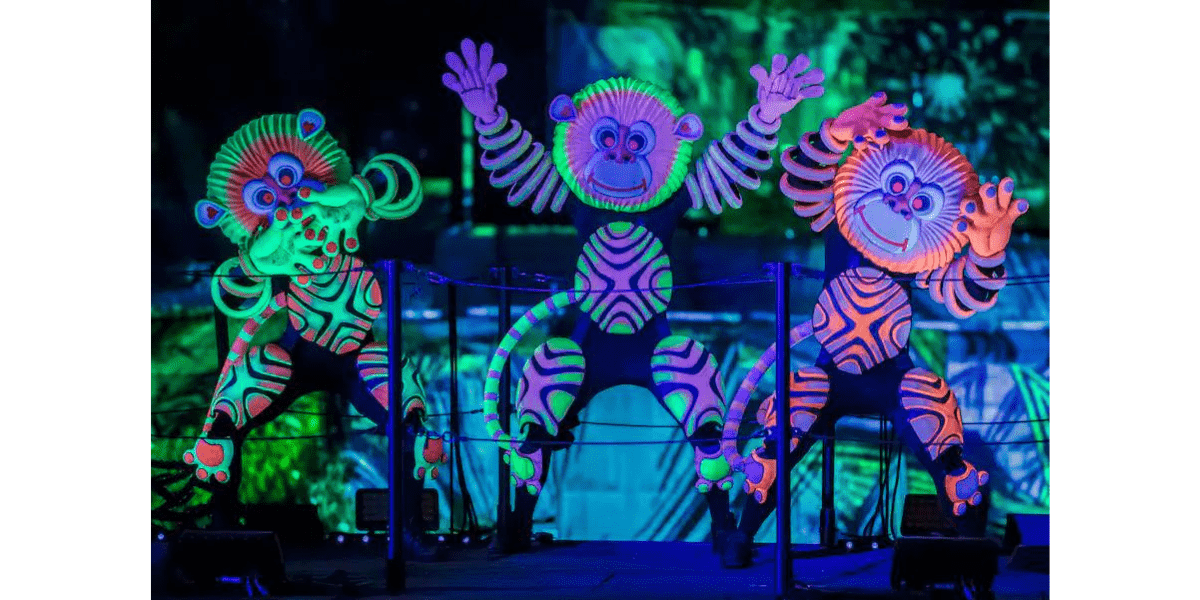 Fast asleep, Mickey dreams he is the Sorcerer’s Apprentice. With a wave of his hands, he conducts scenes from Fantasia across enormous screens of water while brilliant sparks burst overhead. Pink elephants, swashbuckling pirates, princesses and more—including memorable scenes from Disney classics such as Aladdin, The Lion King, Tangled and Pirates of the Caribbean—appear on and around the Rivers of America.

When Mickey is suddenly pulled into the Magic Mirror, his dream takes a dark turn. The Evil Queen from Snow White conjures up some of Disney’s most dastardly villains—including Maleficent as a 45-foot, fire-breathing dragon! Mickey must use the power of his imagination to vanquish his foes—and save the day.

As you plan your next trip to Disneyland, we always recommend checking the Resort’s app and official website in case more Fantasmic! showtimes are added. In the meantime, we will continue to monitor nighttime entertainment updates at Disneyland and Walt Disney World here on Disney Tips.

2023-01-16
Brittany DiCologero
Previous: Will We Ever See These Disney Characters in Walt Disney World?
Next: EPCOT’s Figment-Inspired Treats Keep Coming With the Newest Passholder Special