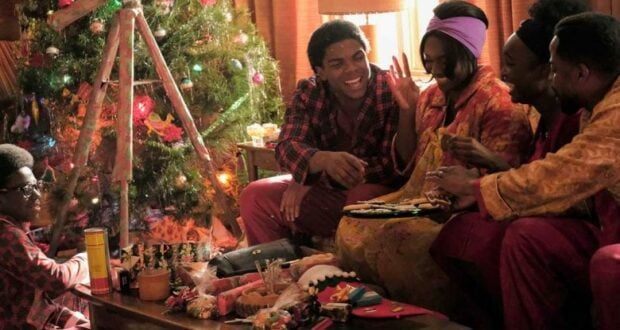 Now that we past Thanksgiving, there is no arguing that the Christmas Season is here. That means that you’ll have to make some hard decisions on what to watch! Zach Johnson and D23 have made the following suggestions:

Good tidings we bring to you and your kin! Christmas is right around the corner, and we’ve got plenty of holiday-themed episodes and specials, including Marvel’s Spidey and his Amazing Friends on Disney Channel and Disney Junior and CMA Country Christmas, The Wonder Years, and The Great Christmas Light Fight on ABC. Freeform’s 25 Days of Christmas kicks off December 1 and includes one of our favorite classic films: Home Alone. 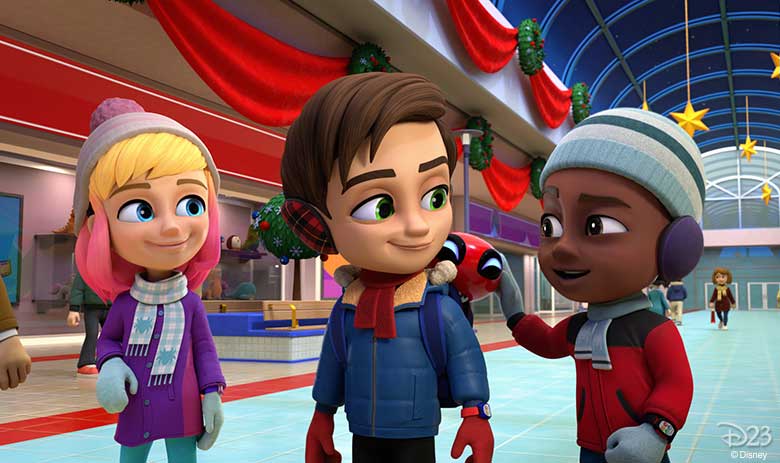 Marvel’s Spidey and his Amazing Friends—Monday, November 29, at 9 a.m. ET on Disney Channel and Disney Junior
In “A Very Spidey Christmas,” Doc Ock (voiced by Kelly Ohanian) wants to steal everyone’s Christmas presents, and it threatens to ruin an important holiday event. Then, in “Gobby on Ice,” Green Goblin (voiced by JP Karliak) creates a giant snow monster, forcing the Spidey team (voiced by Jakari Fraser, Lily Sanfelippo, and Benjamin Valic) to put their fun on hold. 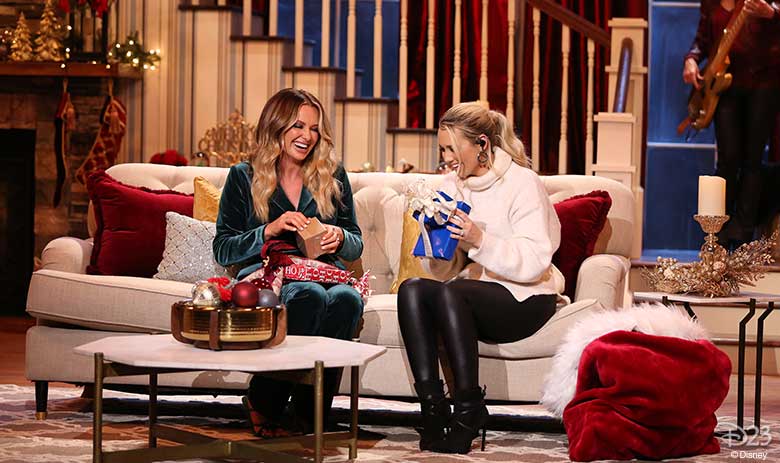 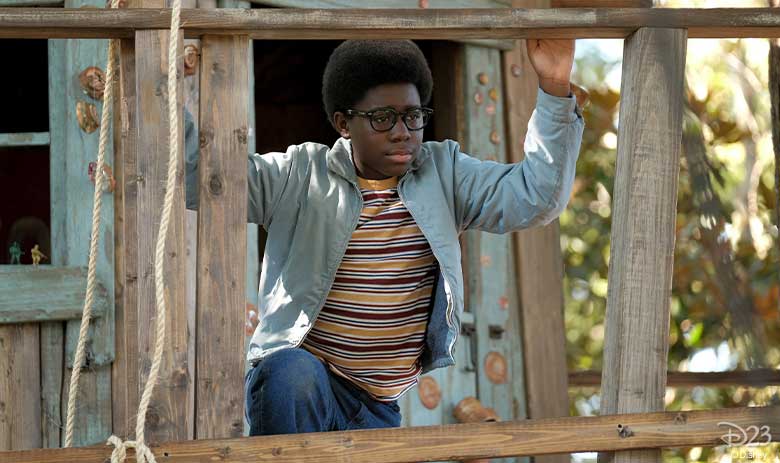 The Wonder Years—Wednesday, December 1, at 8:30 p.m. ET on ABC
In “Home for Christmas,” Dean (Elisha “EJ” Williams) can’t wait to spend Christmas with his older brother, Bruce (Spence Moore II), when he returns home from Vietnam. But adjusting to life back in Montgomery comes with unexpected challenges for Bruce, meaning the rest of the Williams family must rely on their holiday traditions to bring cheer. 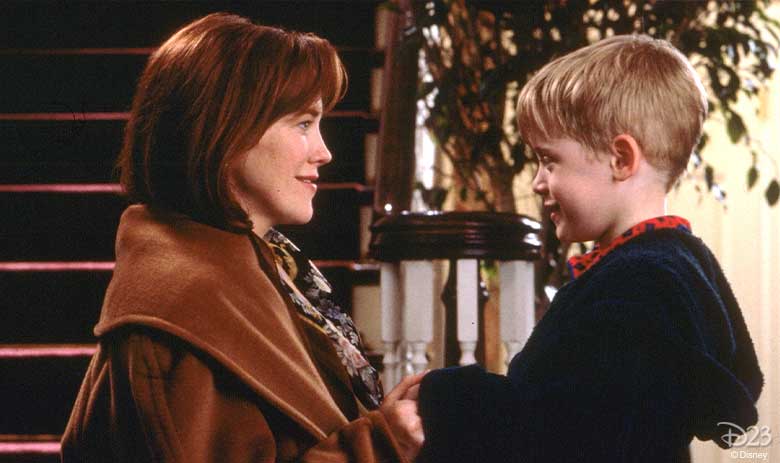 Home Alone—Thursday, December 1, at 5:50 p.m. ET on Freeform
Eight-year-old Kevin McCallister (Macaulay Culkin) becomes the man of the house… overnight! In this 1990 classic, Kevin is accidentally left behind when the rest of his family embarks on a Christmas vacation. So, he decks the house for the holidays—but not with holly and tinsel! It’s up to Kevin and Kevin alone to stop two bumbling burglars (Joe Pesci and Daniel Stern) from breaking in. Can Kevin’s DIY booby traps protect his family’s home? 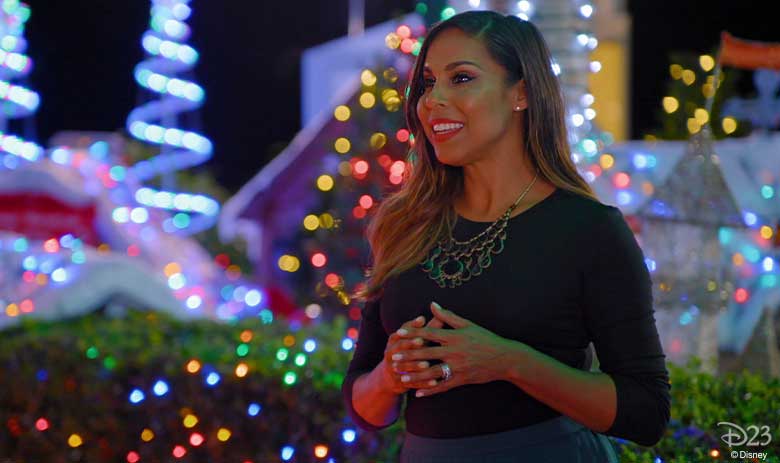 The Great Christmas Light Fight—Thursday, December 2, at 9 p.m. ET on ABC
The holiday festivities conclude in the final two episodes of the season as Carter Oosterhouse and Taniya Nayak head to the most spectacular Christmas displays in America. In the back-to-back episodes, four families face off as they showcase their extravagant displays to compete for the coveted Light Fight trophy and $50,000 prize.