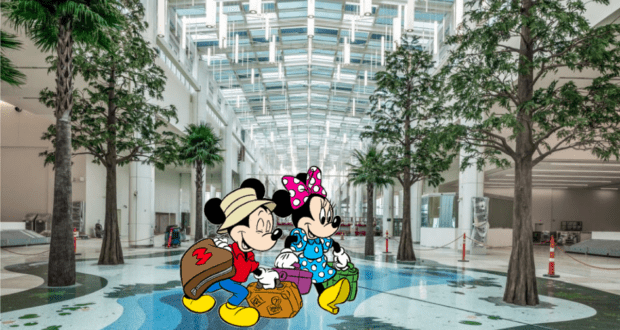 Flying to Disney World? The Orlando International Airport Just Shared a Look at Its New Terminal

As strange as it might sound, the Orlando International Airport is a memorable part of Walt Disney World vacations for Guests visiting Central Florida from around the world.

The airport, which is among the 10 busiest in the world by passenger volume, is preparing to unveil the new 1.8-million-square-food Terminal C, which you might find yourself flying into during an upcoming trip to Walt Disney World. 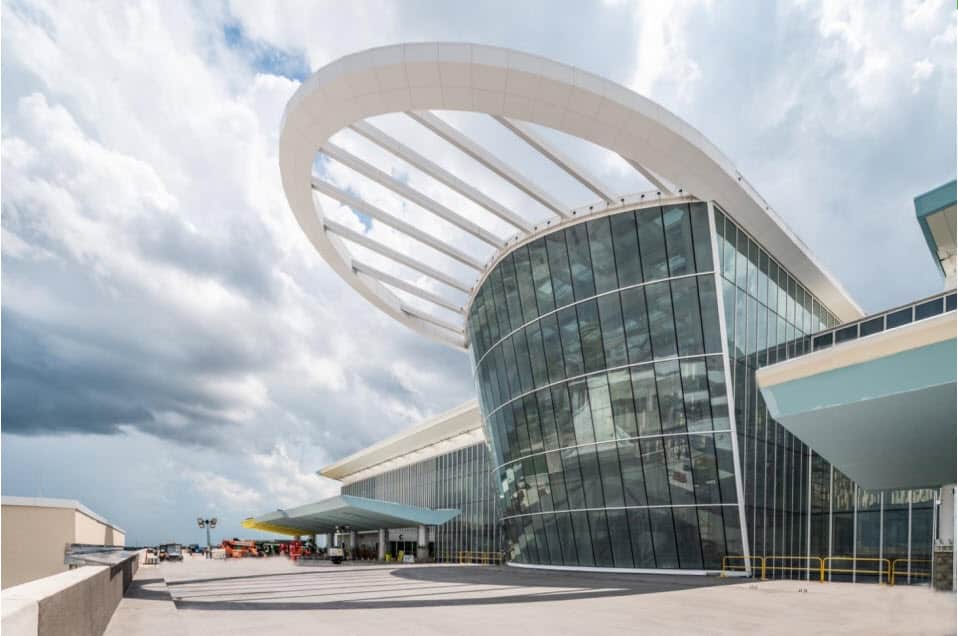 The Orlando International Airport shared a first look at the project, which when completed this summer will be one of the largest terminal expansion projects in the country.

The design of Terminal C takes its inspiration from the rest of the Orlando International Airport (MCO) with a subtle motif of air, water, and sky. Given the latest travel tends, and life after enduring a global pandemic, the new terminal and other locations around the airport will also be enhanced with low-touch activations amid interactive media displays. In addition to accommodating up to 20 additional aircraft, the new terminal will be able to increase the capacity of MCO to about 60 million annual passengers. 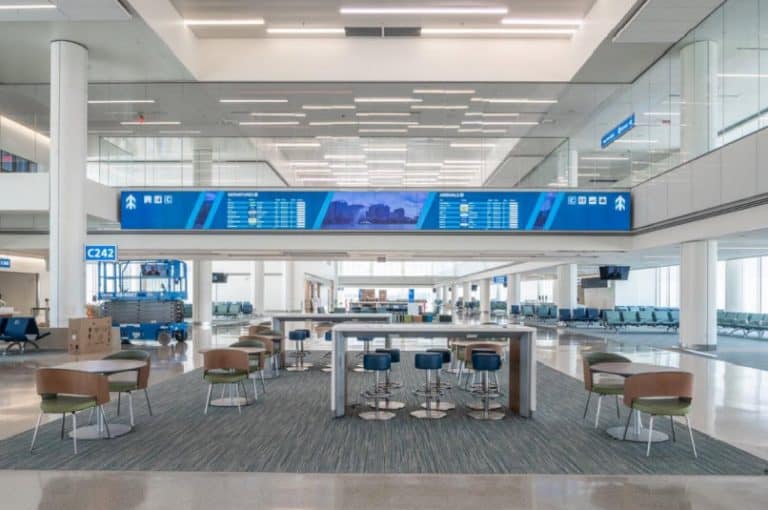 The massive new space will include all major airport elements needed for passengers in one terminal, including ticketing, security, concessions, gates and baggage claim. All of these features will be found in an area known as the Boulevard.

Connected to the Boulevard will be the Palm Court and Town Square areas which will house the train station and four rail systems including Brightline (which was planned to have a stop at Disney Springs but has since been cancelled.) The second story over Palm Court will include retail, lofted airline clubs, and interactive elements for travelers to engage with during their stay in Orlando. 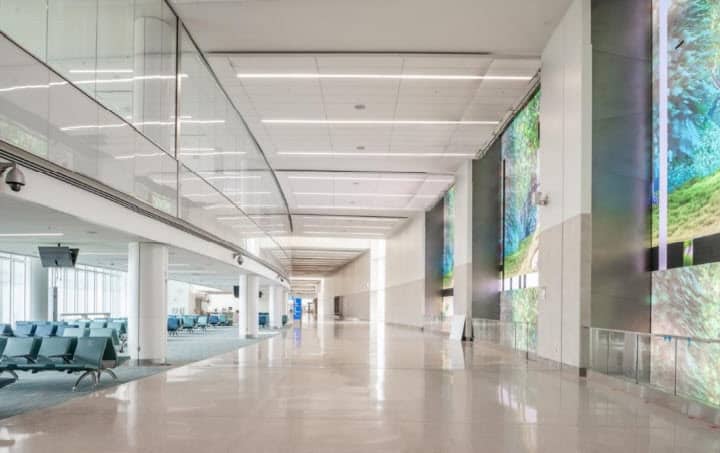 Upon arrival in Terminal C, Guests will find pick-up and drop-off areas close to baggage claim so they can head out on their way to explore Walt Disney World, other nearby theme parks, or the city of Orlando and other areas in Central Florida.

For Guests continuing on to Walt Disney World, there are a couple of easy ground transportation options to arrive at your Disney Resort hotel since Disney’s Magical Express no longer operates. Mears has effectively replaced Disney’s Magical Express with very similar services (at an added cost) while the Sunshine Flyer operates as a themed motorcoach experience between Orlando International Airports and Disney Resorts.

If you fly into the Orlando International Airport later this year, you may be able to check out Terminal C firsthand. Safe travels, and have a magical stay!