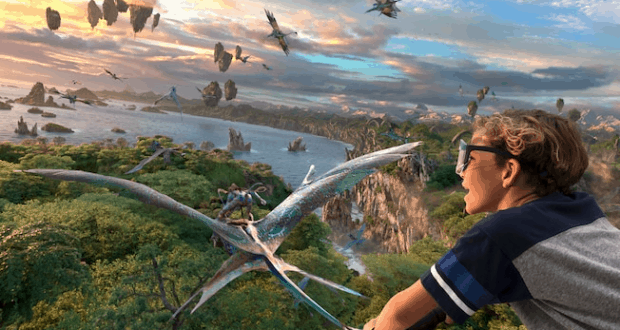 If you have ever been to Walt Disney World, you know that waiting in line is a normal part of going to the Theme Parks. Some people play on their phones, some bring games, or others use that time to talk to their friends. One Guest had something else in mind. 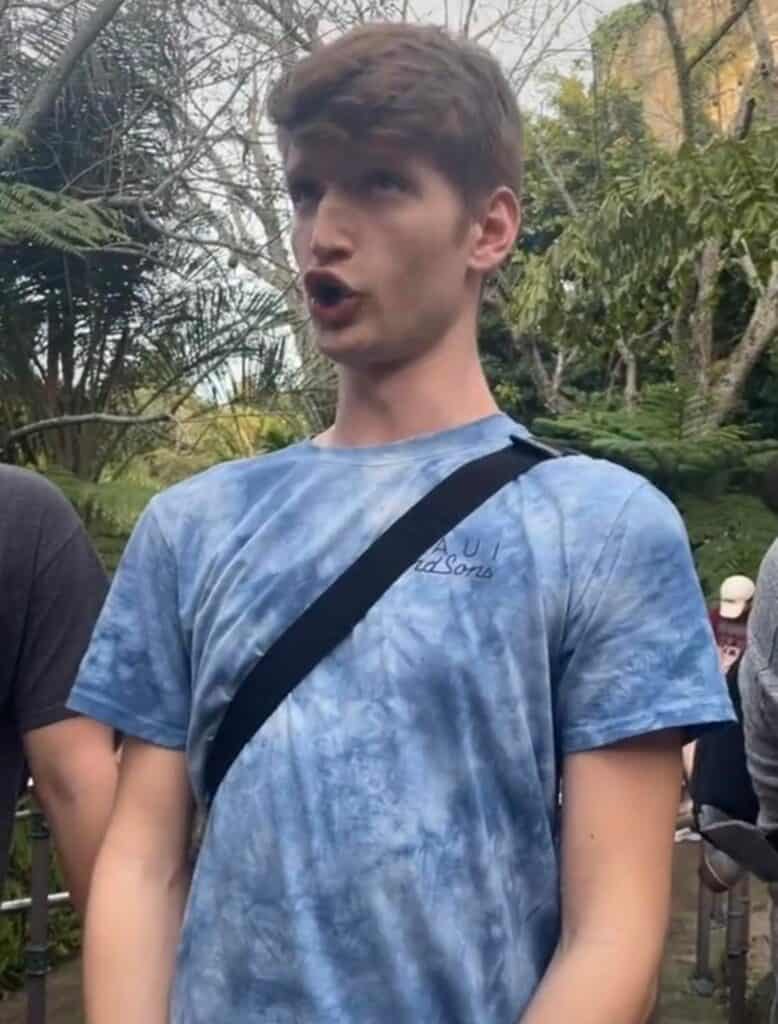 He decided to sing and entertain his party and other Guests around him. He was in line at Disney’s Animal Kingdom for one of the most popular rides, Flight of Passage. This video was recorded on danedren’s Tik-Tok as he sang the classic song from the animated film Little Mermaid, Part of Your World. 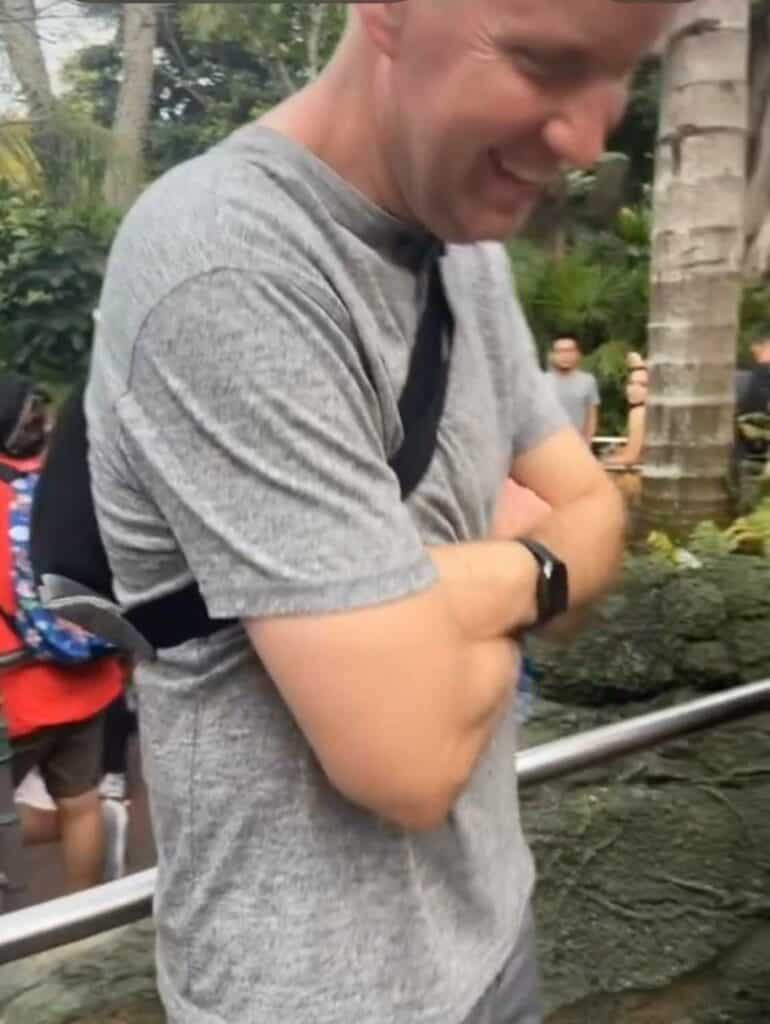 As you can see in the video, Guests in front of him are watching and have smiles on their faces. On the other hand, the party he’s with is a little embarrassed but probably deep down appreciates the entertainment. It will be a memorable experience for the entire crew. 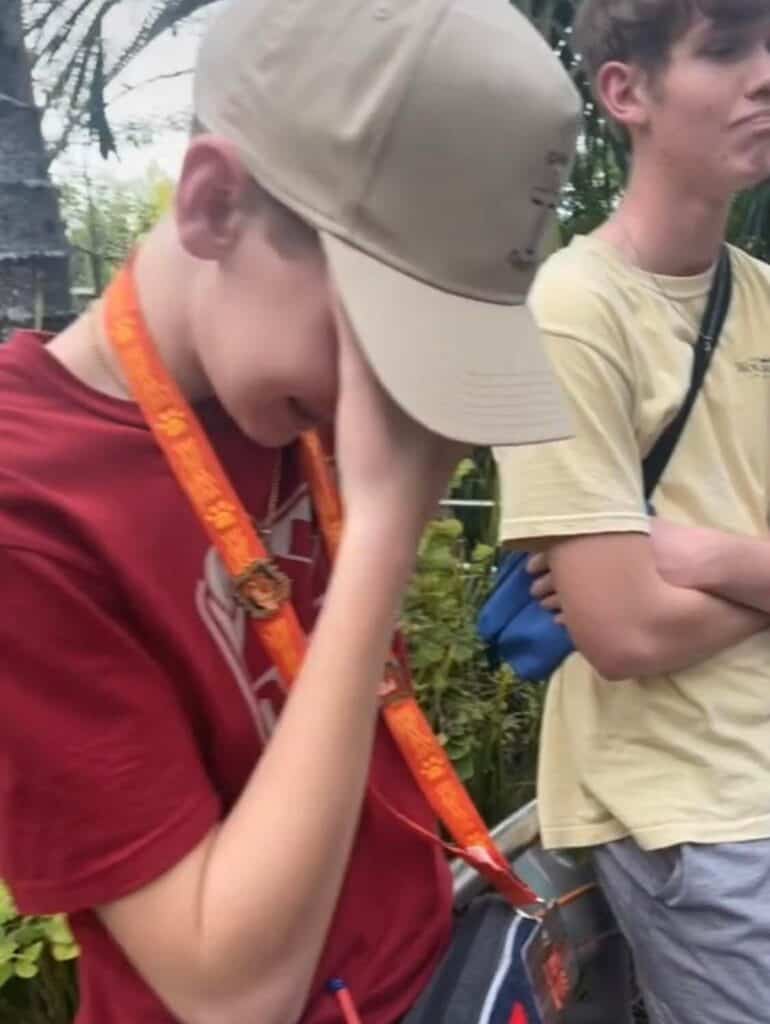 If you want to ride Flight of Passage but not wait in the extremely long lines, this is an individual Lightning Lane attraction. The price will fluctuate depending on the year and how busy the Park is expected to be. This attraction is not included in the paid version of Disney Genie+.

Until January 3rd, four attractions that are normally individual Lightning Lane attractions will be included with the standard paid version of Disney Genie+. Expedition Everest, Space Mountain, Frozen Ever After, and Mickey & Minnie Runaway Railway will be part of the list of included attractions.