This past week I was at Disneyland in California and decided to use the new Disney Genie+ system. There have been so many mixed reviews about it, so I wanted to try it out for myself and see if I thought it was worth the money or not. 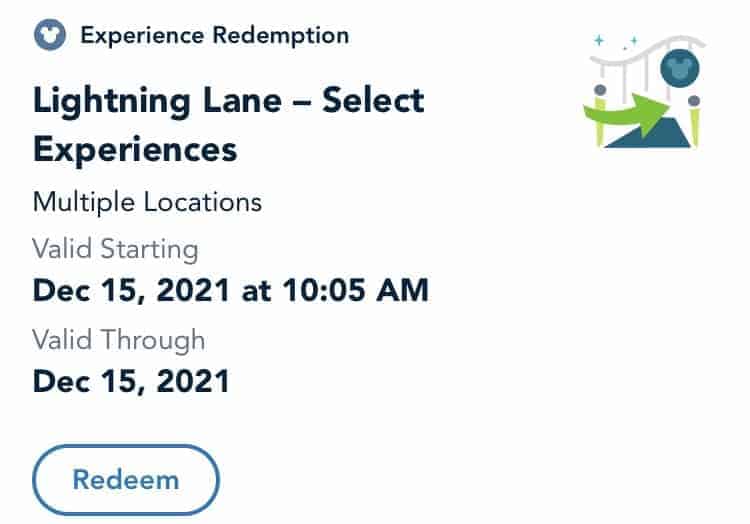 I was at Disneyland for five days and decided to try out the Disney Genie+ two of the five days. The other two days were half days, and one was raining, so I didn’t think it would be worth it then.

A couple of downsides are you can only book each attraction once during the day. With the old MaxPass system, you could ride over and over. Also, since you use the app on your phone, your battery will be drained very quickly, so make sure to have a battery charger with you. 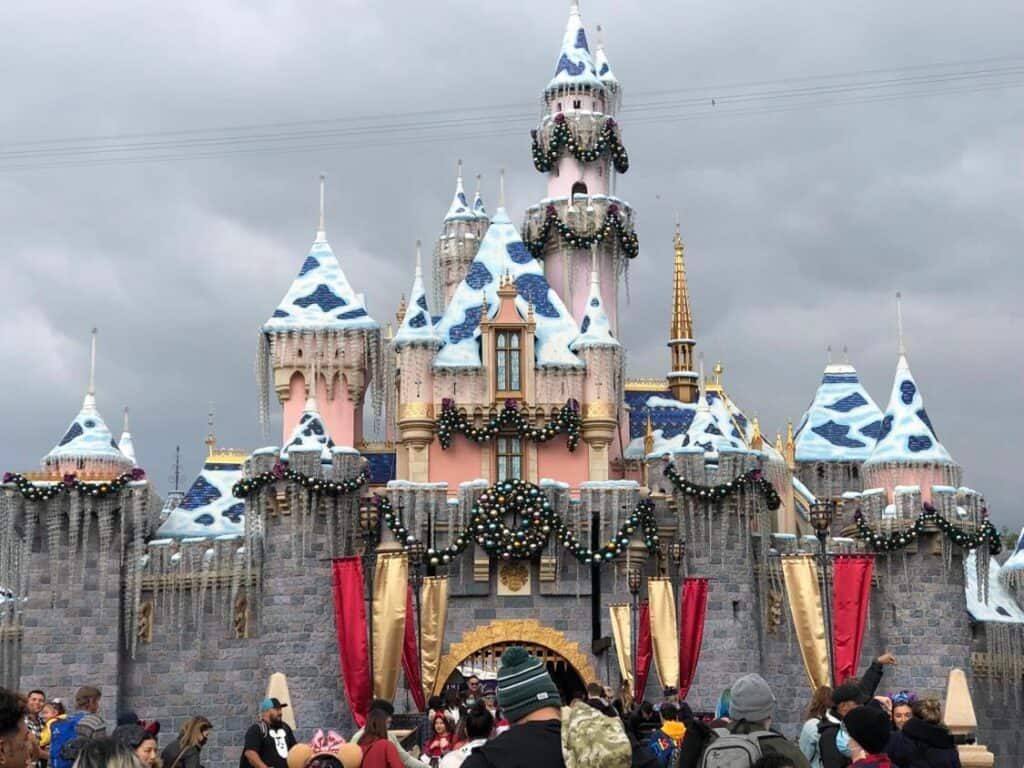 Although there were a couple of downsides, I was very pleased with the service. If you’re going to be at the Parks all day and don’t get to go very often, you can get so many more rides in. Wait times for Lightning Lane were short, and it was easy to grab reservations for our favorite attractions.

I was able to Park Hop back and forth between Disneyland and Disney California Adventure, and you can go back and forth with your Disney Genie+ reservations as well.

Like Walt Disney World, not everything is included with the standard Disney Genie+. If you want use Lighting Lane to ride Star Wars: Rise of the Resistance, WEB SLINGERS: A Spider-Man Adventure, and Radiator Springs Racers, you must pay an extra fee. 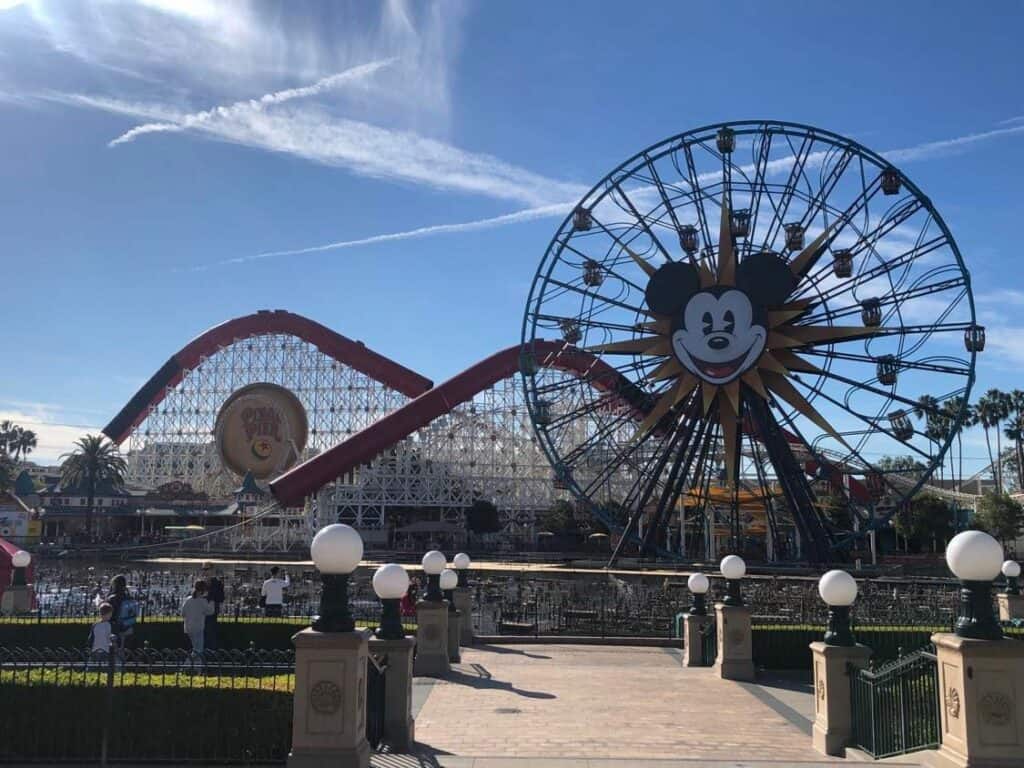 So the question is, do I recommend Disney Genie+? If you are going to be at the Parks all day, I would 100% recommend it. If you’re going to be doing a half day or it’s rainy out, it may not be as good of an option. I go to Walt Disney World often and only spend a couple of hours, so for that instance, I would say it’s not worth the money, but if I were spending a whole day at the Park, I would most definitely buy it.