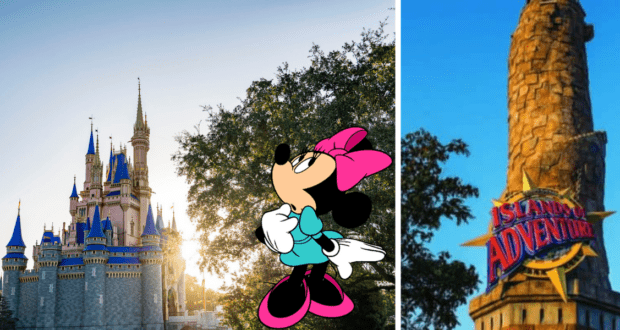 Guest Points Out Glaring Inclusivity Problem at Universal Studios, Notes She Doesn’t Have This Problem at Walt Disney World

Ever since Universal Studios Florida opened in Orlando in 1990, the theme park has been considered competition for Walt Disney World Resort.

While Disney World may be more popular with family-oriented Guests, Universal Studios and Islands of Adventure have always been popular with thrill seekers.

However, one Guest recently spoke about her negative experience visiting these thrilling theme parks. 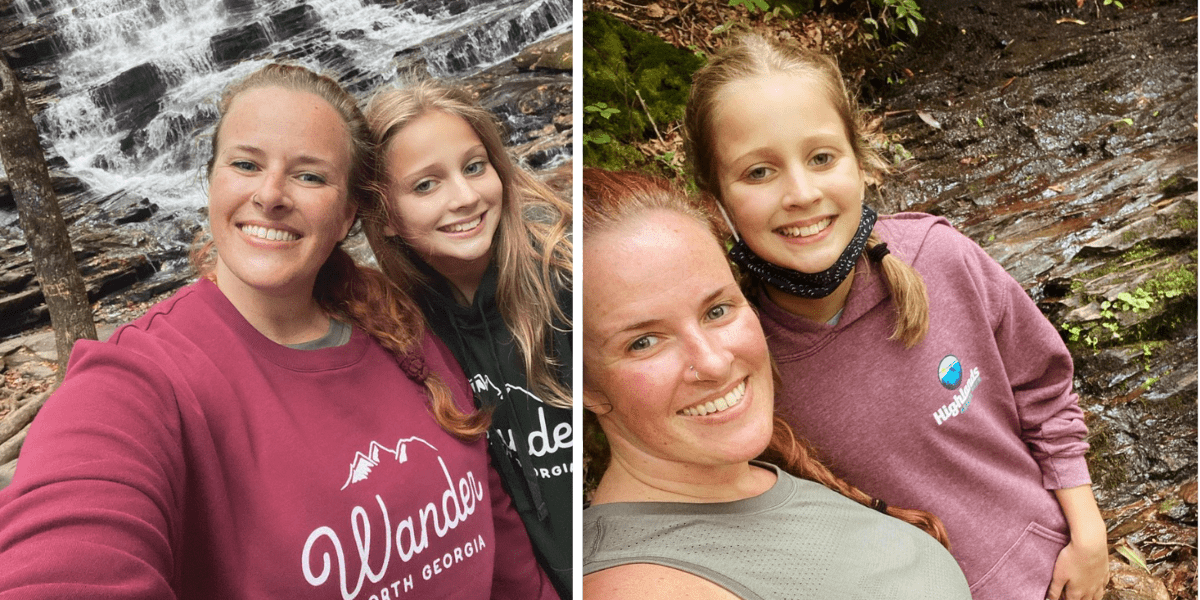 Summer Len Davis is a writer and an influencer who uses her platforms to share her story and experiences as a curvy, plus-size woman. 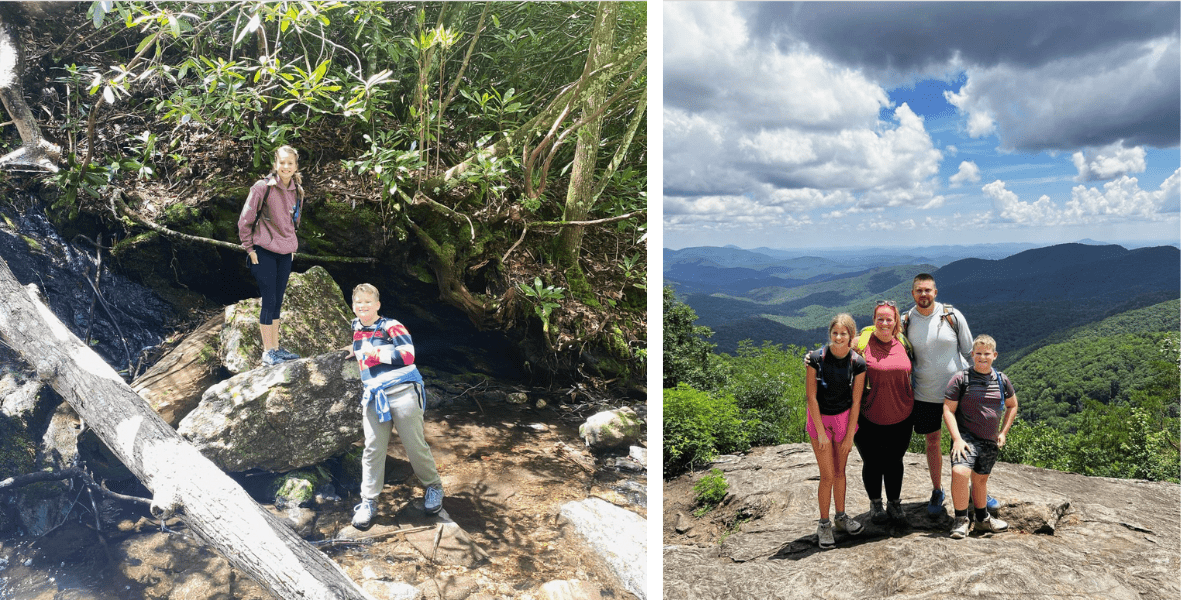 Please note: the following video contains language which may be unsuitable for younger readers.

when your vacation is ruined because rollercoaatwrs are not size inclusive and you’re a plus-sized woman. Universal Studios, you can do better. The test seats being out in the open is humiliating, and there has to be a way to get my fat 🍑 onto a ride. #hhn #greenscreen #themeparkrides #halloweenhorrornightsorlando #halloweenhorrornights2022 #islandsofadventure #fatphobia #inclusivedesign #universalorlando @Universal Studios Orlando FL🌎

In this video, Summer Len Davis breaks down the trip, detailing how she was unable to fit on many of the seats, so she was unable to ride some of Universal Studios and Island of Adventure’s most popular attractions.

She begins the video by telling viewers she is already aware that she is not thin, that a body like hers is capable of “doing good things” and of being healthy. In this introduction, Summer Len David dispels fat-phobic ideas before they can begin, telling viewers that there’s no need to bring them up in the comments.

Summer Len Davis continues, “What I don’t like is taking my daughter on a girls’ trip for her thirteenth birthday…and not being able to spend time with her.”

Showing a list of thrilling attractions, the influencer says that her daughter had to ride them alone because she “was too fat to fit in any of them.”

She also describes sitting in the test seats in front of each ride and feeling embarrassed for having to do so in front of hundreds of people who were also visiting the park. 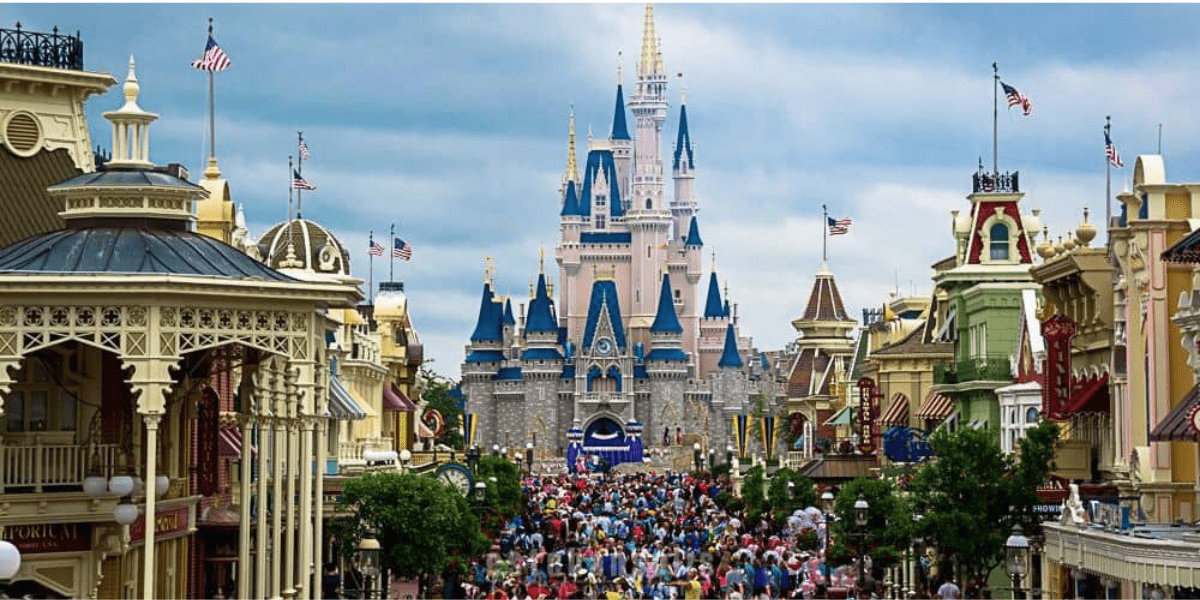 At the end of her video, she begins tearing up, describing the message the trip sent to her daughter. Summer Len Davis also notes how she has never had this problem while visiting Walt Disney World or another theme park such as Six Flags.

Her video resonated with thousands of people, many of whom agree and have had similar experiences. By sharing her story and negative experiences, Davis has helped others to know they are not alone. Hopefully, the fact that this story has resonated with so many people can result in something being done to make these spaces more inclusive and welcoming to everybody.

2022-11-23
Isabella Reimer
Previous: Should Disney Fans Prepare For a Merger Between Apple and Disney Under Bob Iger?
Next: Bob Iger Is Hosting a Town Hall Meeting to Discuss Disney’s Future With Cast Members