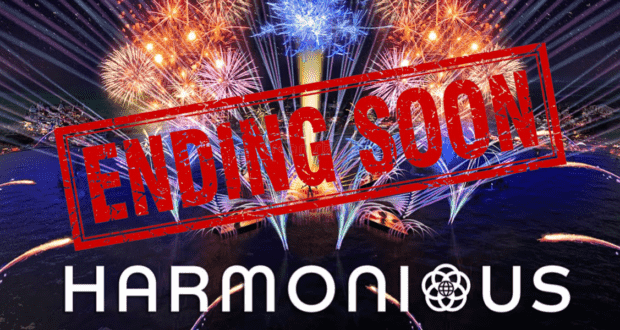 A Replacement for Harmonious Coming to EPCOT

The last few years have seen several nighttime spectaculars light up the sky above World Showcase in EPCOT. And news from the D23 Expo confirms that the most recent nighttime spectacular to take place in and above World Showcase Lagoon will only run for a limited amount of time. This makes two fireworks shows that will be replaced at the Walt Disney World Resort in the coming year, as Disney Enchantment is set to come to an end in Magic Kingdom.

Since the final showing of IllumiNations: Reflections of Earth on September 30, 2019, having wowed Guests for 20 years, there have been two nighttime shows to take to World Showcase. EPCOT Forever premiered the night after IllumiNations ended, on October 1, as a temporary show, that celebrated all things that were a part of EPCOT’s journey to that point. After the Covid pandemic, the permanent show of Harmonious premiered on September 29, 2021, in time for the Walt Disney World Resort 50th Anniversary Celebrations. Or so we thought, it was permanent… 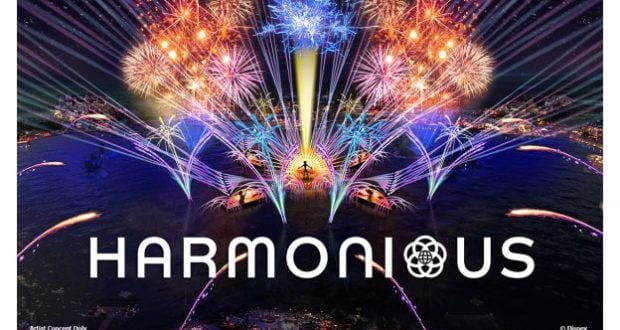 Just today though, it has been confirmed that Harmonious will only run for a limited time. Josh D’Amaro explained that moving forward is a huge part of The Walt Disney Company. As such, there is a new show that Guests will have the pleasure of experiencing around the World Showcase Lagoon in EPCOT theme park. The replacement for Harmonious is in the works, and whilst we don’t yet have information about the new show, we cannot wait to find out more about it! 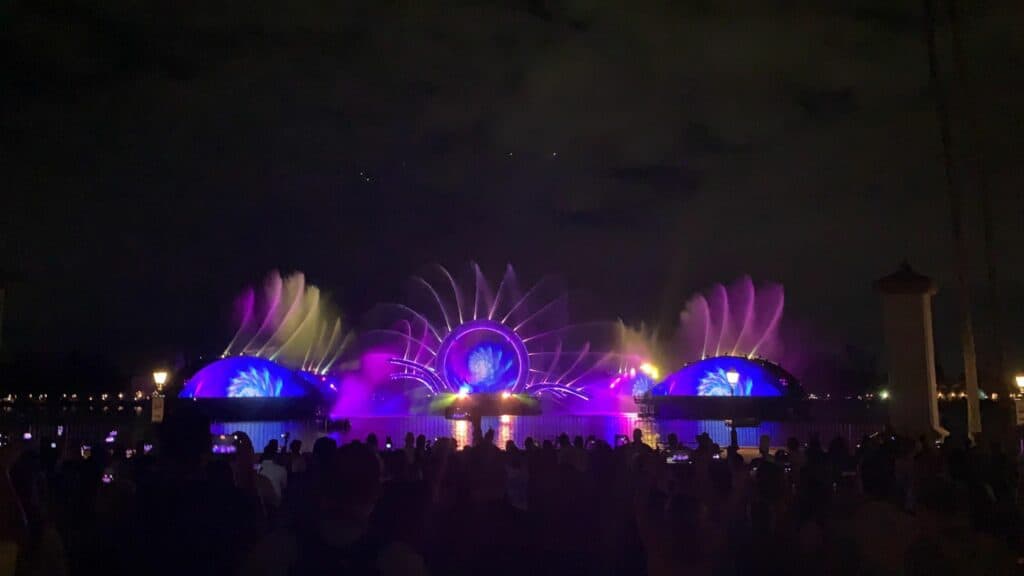 2023 marks 100 years of The Walt Disney Company, and Disney Parks will join in the celebrations for such a huge milestone. Some of the initial details of the Disney 100 Years of Wonder have been announced at the D23 Expo this weekend, and we’re wondering if the new EPCOT fireworks show will tie in with this incredible achievement.

Make sure to visit the Disney Park in Lake Buena Vista and see Harmonious before it is shown for the last time.

We’ll be sharing more information as we have it about the new experience available to Guests in EPCOT that will replace Harmonious.