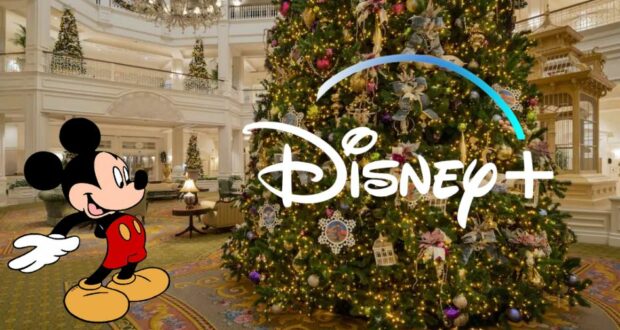 Calling all Disney+ subscribers! We have some exciting news to share as Walt Disney World Resort has revealed special savings for the holiday season in celebration of Disney+ Day.

That’s right… it feels like Christmas in September! Disney+ Day, September 8, 2022, has finally arrived! Not only are Disney fans enjoying special Disney+ Day experiences in and around the Disney Parks and Resorts, but Walt Disney World is invited Disney+ subscribers to stay with at a discounted price for the 2022 holiday season.

Disney has announced, “Disney+ Day Brings Special Savings: Stay in the magic with a holiday room offer! Disney+ subscribers can save up to 20% on rooms at select Disney Resort hotels for stays most nights December 11 to December 25, 2022.”

The amount of discount to be applied to a Disney Resort hotel stay depends on where the Resort Guest is booking. The higher-priced, Deluxe Resort Guests will see more of a discount than the Value Resort Guest tier, as noted below:

The holiday season at Walt Disney World Resort is going to be a magical one! We already know fan favorites are returning including Mickey’s Very Merry Christmas Party at Magic Kingdom Park and EPCOT International Festival of the Holidays along with the beloved Candlelight Processional. Plus, Disney’s Animal Kingdom, Disney’s Hollywood Studios, and Disney Springs will also be ringing in the holidays!