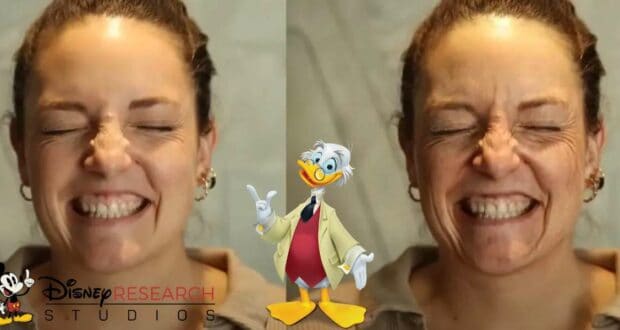 A new study on “re-aging” technology published by Disney Research Studios proposes an AI program that could render on-screen actors younger or older in a matter of moments.

Disney is no stranger to aging their characters either up or down: they utilized a “younger” Samuel L. Jackson in Captain Marvel (2019), set a decade before the first events within the MCU, a jolly old Tim Allen within the Santa Clause franchise, and even brought back the Skywalker twins just as they appeared in the 20th century for Star Wars media such as The Mandolorian and Rogue One (2016). 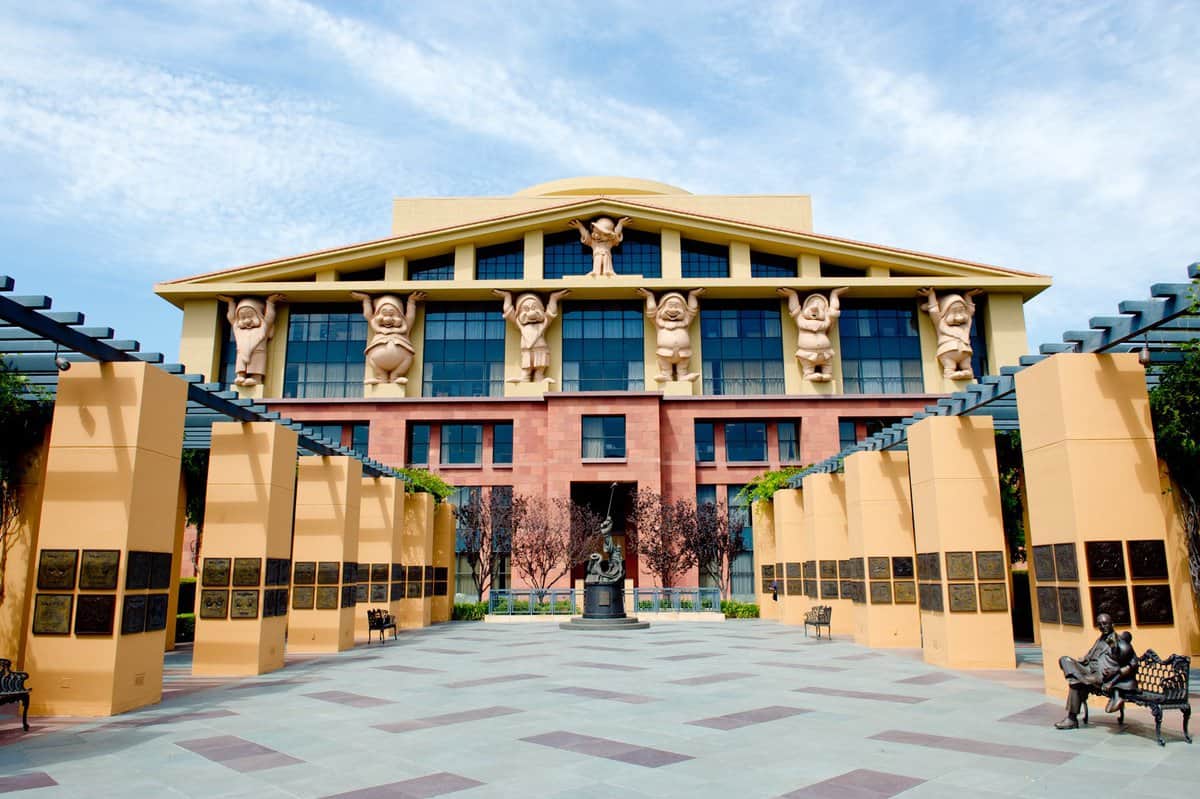 Once, in order to present a certain character in their youth, or skip ahead to their old age, production crews could only cast a second performer or rely on old-age special effects makeup, often reliably realistic in varying degrees. Then, in a slight development, the process became computerized, although rendering seniority or youth upon already shot scenes for a specific actor could require teams of VFX artists and engineers contributing hundreds of hours of complex work.

Now, the Walt Disney Company has introduced an artificial intelligence program it believes will revolutionize the process of “re-aging” on-screen characters. In fact, its researchers from their Zurich Studio lab are responsible for the creation of the special program, a technique called Face Re-aging Network (FRAN).

Says Disney, FRAN is “the first practical, fully automatic, and production-ready method for re-aging faces in video images.” Researchers have trained the network “in a supervised fashion on a large number of face image pairs showing the same synthetic and photorealistic person, labeled with the corresponding source and target ages.”

Specifically, the Disney AI works on existing research on re-aging in order to digitally retouch images of an actor’s face in motion via a 2D, frame-by-frame process or 3D modeling scan. 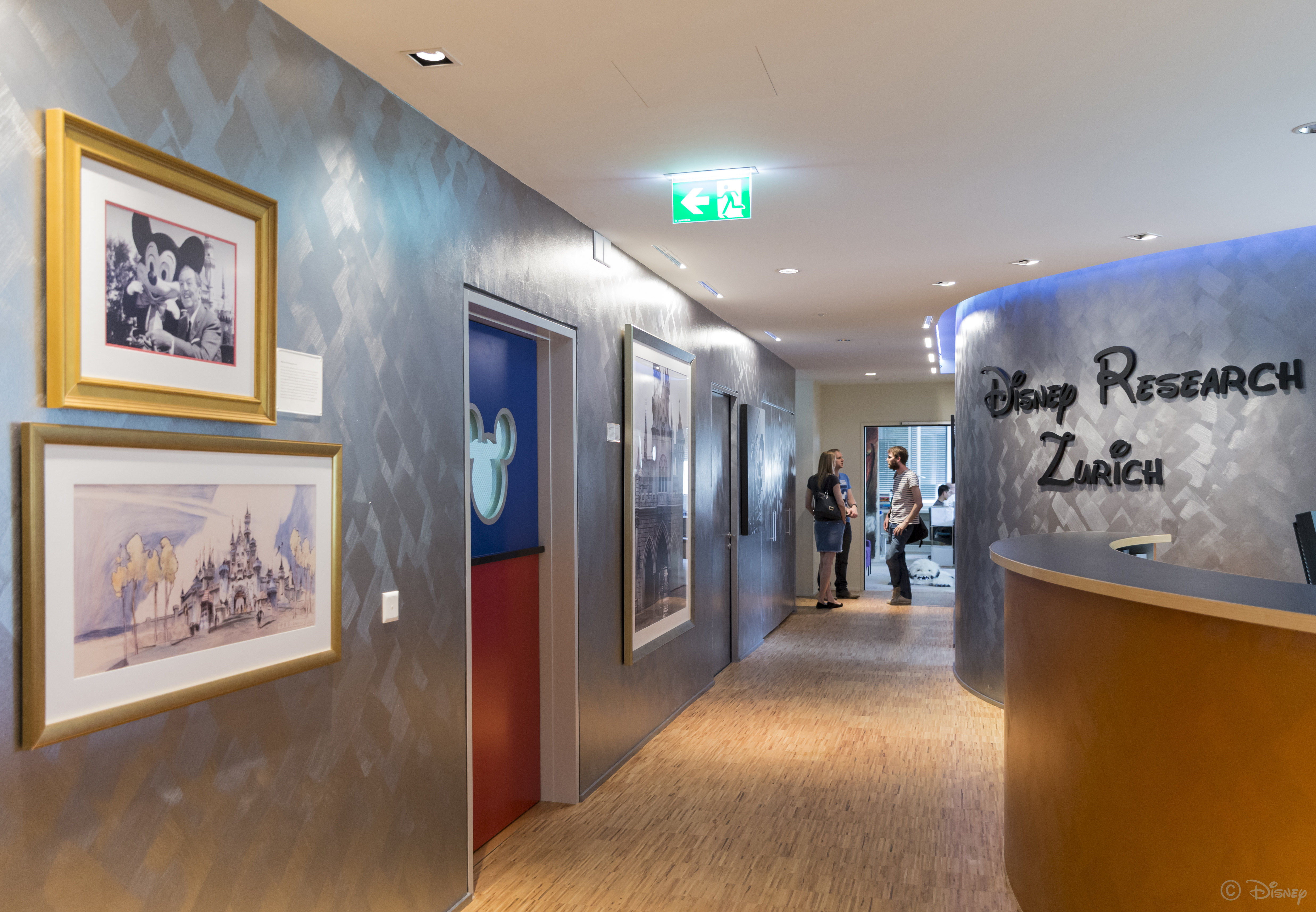 However, unlike the previously time-consuming method similar to a more extreme version of Photoshop, with such a neural network on hand, the now automated process can have film and television actors “production ready” much more quickly than the former, more expensive, methods.

You can view a video demonstrating Disney’s FRAN technology below:

Moreover, they have submitted the paper, “Production-Ready Face Re-Aging for Visual Effects,” for inclusion at this December’s ACM SIGGRAPH Asia conference due to the AI being the first of its kind to create such high-quality level images for entertainment.

Truly, it seems any sort of story, any time, anywhere, can be told through the new technology. Who would you like to see Disney revitalize next?