The Royal Disney Vacation You Haven’t Heard About

“All this has happened before. And it will all happen again. But this time it happened in London.”

Who wouldn’t want to have some of Tinker Bell’s pixie dust and adventure through London like Peter Pan and Wendy?

Well, we all know that Europe has Disneyland Paris, but did you know that Disney has made its mark in England and France another way? No, it’s not a theme park, but a trip with Adventures by Disney! That’s right, you can explore England and France through a royal Disney trip – but don’t expect an appearance from Prince Harry and Meghan Markle!

Not many people are aware that beyond the Disneyland and Walt Disney World theme parks, the magic of Disney can be found across the world. There may not be attractions and Dole Whip, but there is that famous Disney service, superb Disney vacation exclusives, and the wonders of other countries! 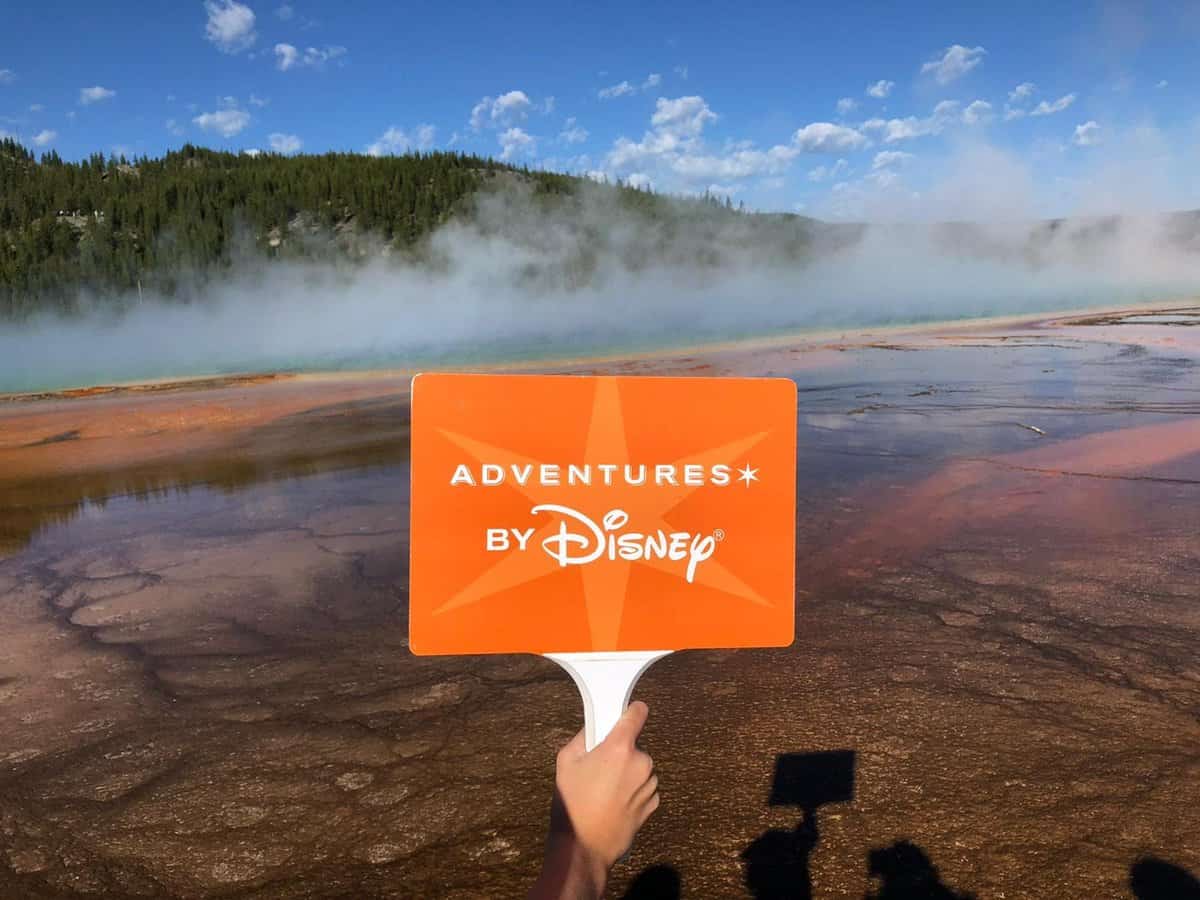 The Adventures by Disney website describes the England and France trip below:

Immerse yourself in history! Travel down the paths of royalty and visit the sites where famous and infamous historical moments occurred. Tour London’s stunning castles and be treated to a private viewing of the Royal Crown Jewels. Then, cross the Channel to France and relish the art, culture and cuisine of the City of Light—Paris!

The England/France Disney tour itinerary is full of activities to please travelers young and old. From speedboating down the River Thames and biking in Versailles to a private Crown Jewels viewing and exquisite cuisine, there are memories to be made throughout the week!

The 8-day/7-night adventure includes stays at amazing hotels, including The Landmark London, and the Hilton Paris Opera. 14 meals are included; 7 Breakfasts, 3 Lunch, and 4 Dinners. 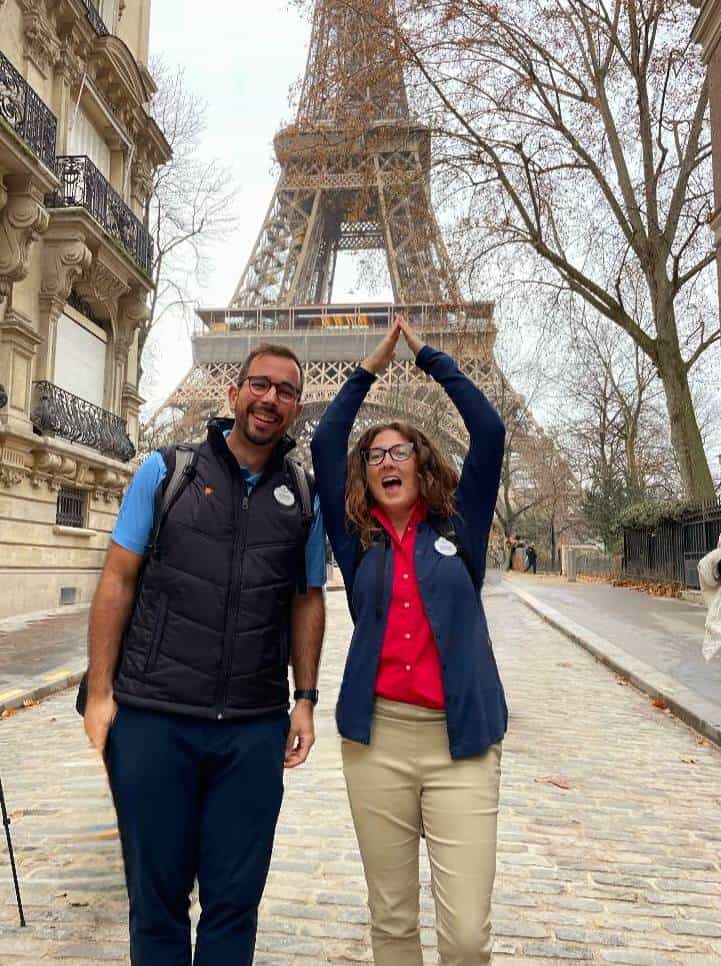 Across London, Windsor, Paris, and Versailles, Guests can enjoy the services of two Adventure Guides, admission fees to attractions, VIP access, and cultural experiences with local experts. Here we have the lowdown on what you can expect from this European Disney Adventure!

Oh, London. A city rich with history, culture, cobblestone streets, and stories around every corner. The home of Mary Poppins, Peter Pan, and Alice in Wonderland.

And on this Disney vacation, you get to see the real London, beyond the United Kingdom Pavilion in EPCOT at the Walt Disney World Resort. Guests will not only get the expertise of two Adventure Guides and a British local guide to help with dining recommendations and all of those important stories and historical tidbits, but get a private tour of the new King’s Crown Jewels at the Tower of London!

Over the ages, the Tower of London has been the guardian of the Crown Jewels, home to all manner of beasts—including lions, bears, and other predators—as well as a prison to the famous and infamous. 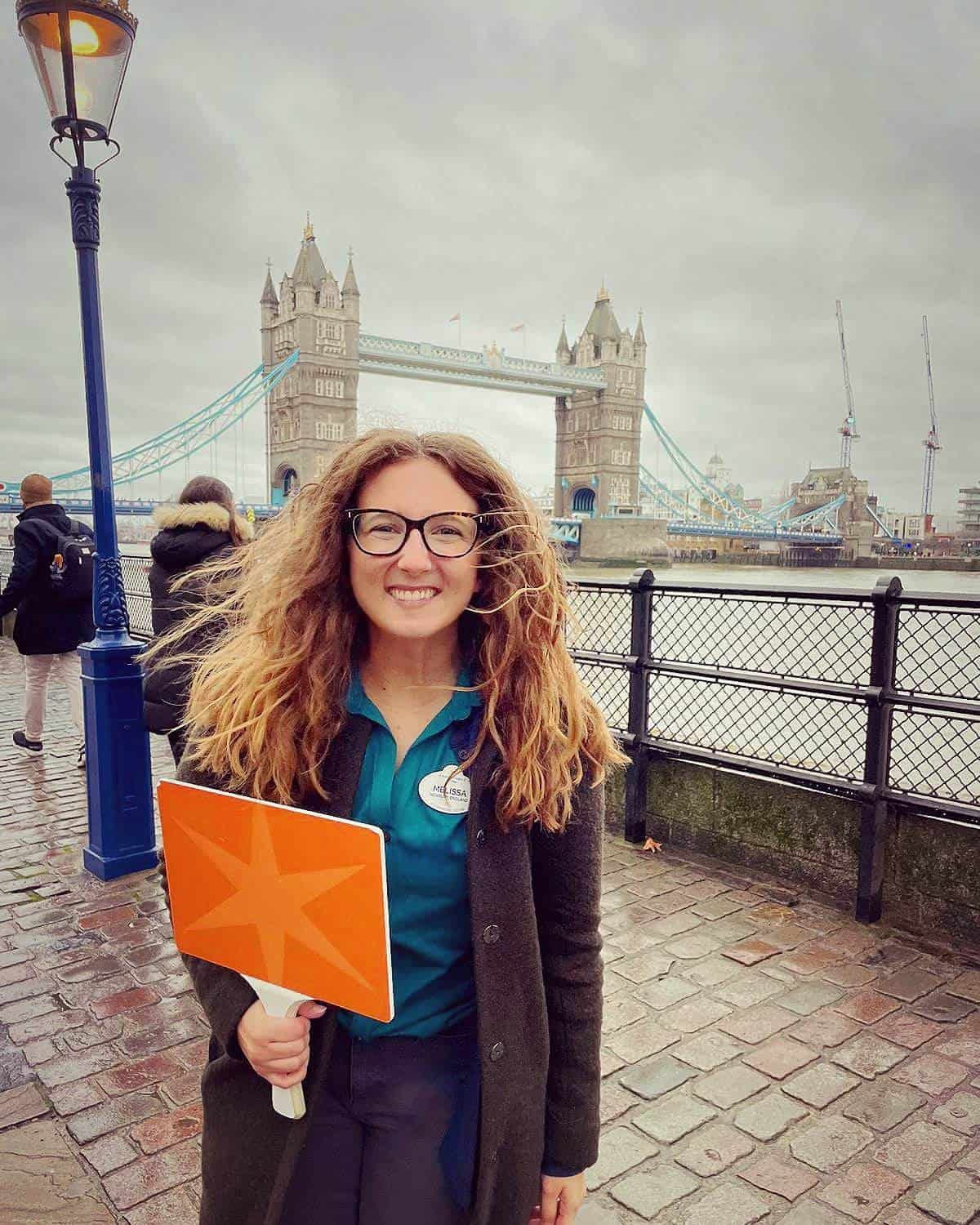 Guests can also enjoy a traditional pub lunch after a private high-speed boat ride down the Thames, followed by a privately guided tour of Westminster Abbey – where Prince William and Princess Catherine got married.

Disney knows how to make the most of England’s charm, with exclusive bookings and activities further afield in the British countryside. Disney organizes a spot of archery for its budding Robin Hoods, along with a tour of Windsor Castle (or Hampton Court Palace depending on the day). And for all those parents seeking a break, Disney has a Junior Adventurer night so that adults may enjoy dinner at their leisure.

Along the way, expect special surprises from your Adventure Guide, British wit, and a whole array of England icons to make you truly experience the magic of this whimsical country.

Ooh la la! Following a magical train journey underneath the English Channel, Guests arrive in the splendor of Paris, the “City of Lights.”

Guests enjoy a guided walking tour of Montmartre, home to the Sacré-Cœur Basilica, the famous Roman Catholic church, after which a wine tasting is scheduled by Disney. And let’s not forget the French food! Think exquisite cuisine, Michelin-star chefs, and yes, snails.

The next day is perhaps many Guests’ favorite adventure, with a unique lunch actually on the Eiffel Tower itself! Following lunch, Guests can take in the unforgettable 360-degree panoramic view from the 1st floor, while any brave Guests may take the 341 steps to the 2nd floor of the Eiffel Tower. Got a sweet tooth? After the famous Eiffel Tower, Disney has planned a special chocolate workshop with a professional chocolatier, where you can make (and taste!) your very own chocolate creations.

And what’s a trip to Paris without visiting the incredible cathedrals and museums? Disney organizes privately guided tours of the vast and incredible art of the Louvre, including Leonardo Da Vinci’s enigmatic Mona Lisa, as well as the hidden gem that is the Sainte-Chapelle, a Gothic-style chapel built during the second half of the 13th century for King Louis IX. Its panoramic stained-glass windows truly are a spectacle to behold.

Let’s not forget the majestic Versailles Palace, where you’ll get to see how King Louis XVI and Queen Marie Antoinette lived in extravagant luxury before the French Revolution. With a private guide, Guests will tour the royal apartments and explore the grandeur of this fairy-tale palace that dazzles your senses with its crystal chandeliers, ornate furniture, and famous Hall of Mirrors.

Even Walt and Roy Disney themselves explored Versailles on a European adventure back in 1935, with this grand trip inspiring the style of many future animated films, including Cinderella (1950), Sleeping Beauty (1959), and even Beauty and the Beast (1991). Of course, this was also the trip when Walt saw Neuschwanstein Castle in Germany, the inspiration for Sleeping Beauty Castle in Disneyland Park (and even Cinderella Castle in Magic Kingdom). 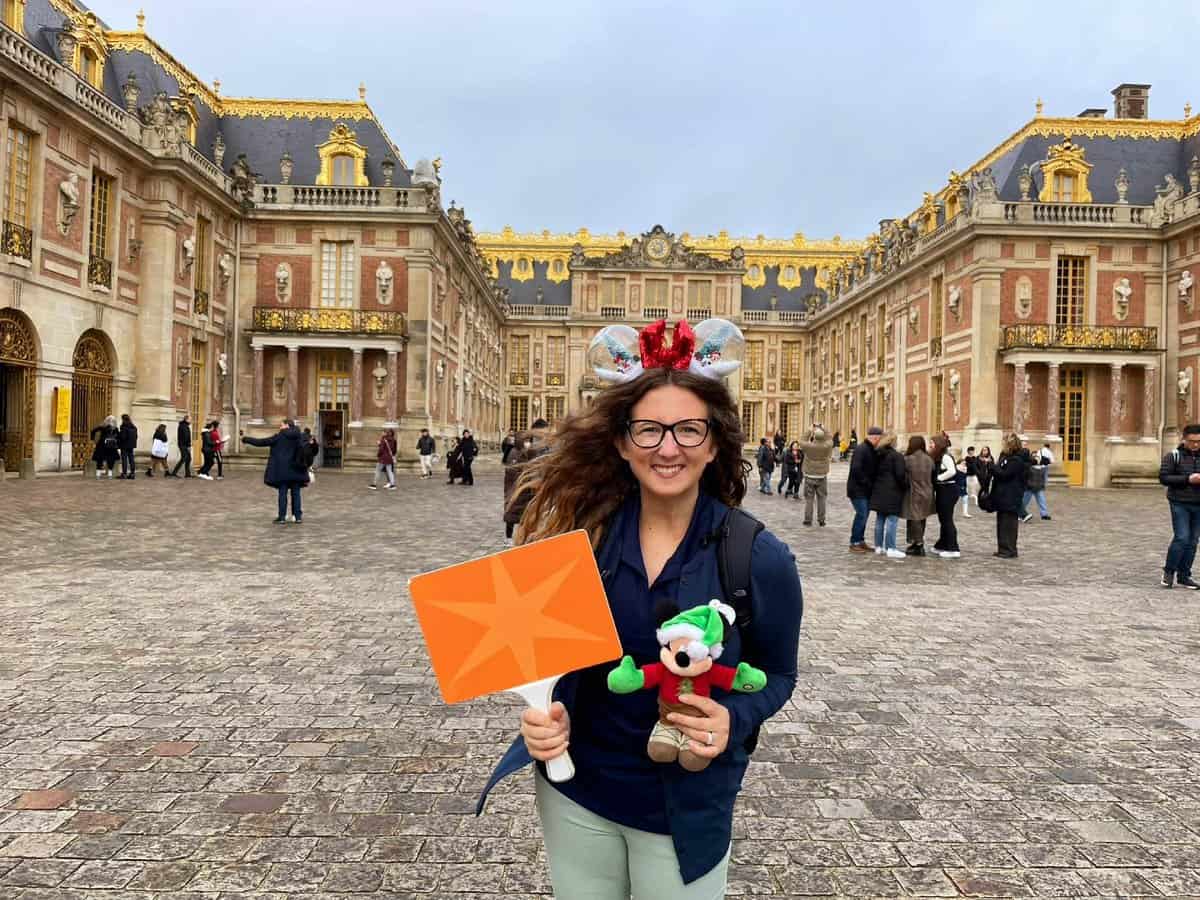 If going on a Disney city adventure sounds “practically perfect in every way”, then say “oui, oui!” and head to the Adventures by Disney website to book. The minimum age for the England and France adventure is 5 years old, with a suggested age of 6+. For the Adult Exclusive, the minimum age is 18.

There’s more to the United Kingdom and France than what can be found in EPCOT at Walt Disney World in Florida, including Remy’s Ratatouille Adventure attraction!