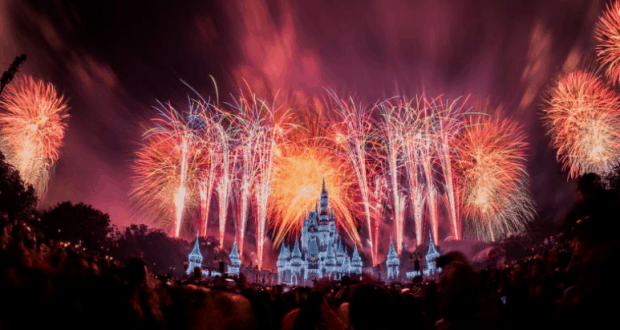 Guests at the Walt Disney World Resort in Florida look forward to ending their theme park day with the dazzling magic of a Disney Park nighttime spectacular.

From the pyrotechnic show that is Disney Enchantment at Magic Kingdom to the new Harmonious at EPCOT and the nostalgic thrills of Fantasmic! at Disney’s Hollywood Studios (when it eventually reopens), there is a nighttime show to suit every taste.

And now, Disney has revealed that a beloved fireworks show is returning to Disney World after a three-year absence! 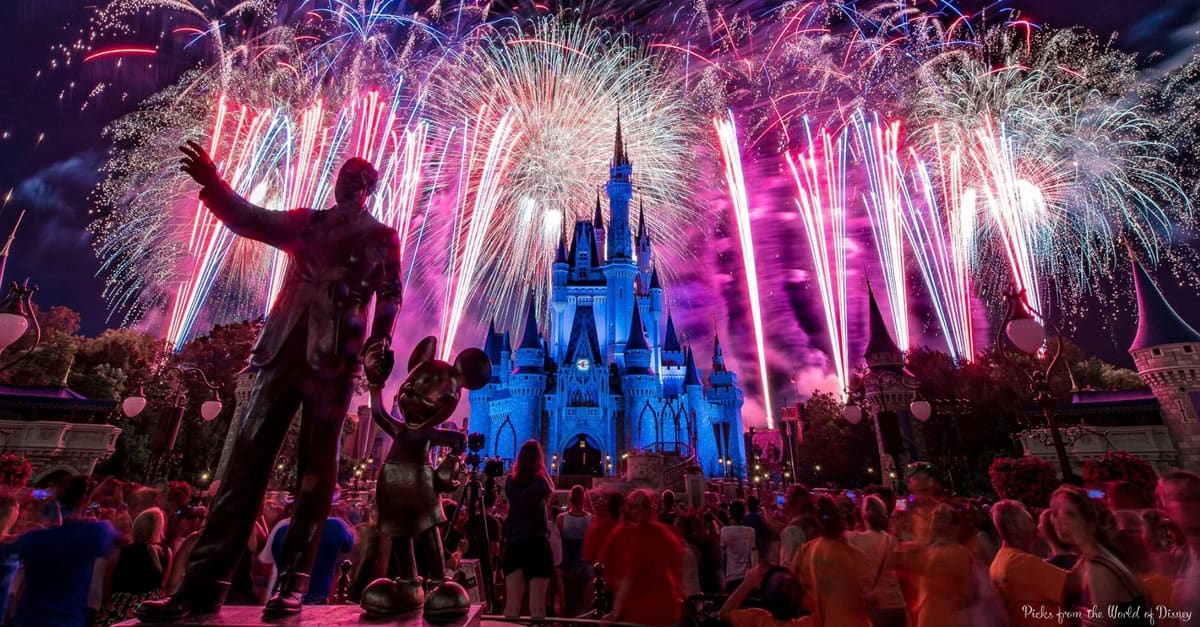 Credit: DisneyWhile we all wait anxiously for the grand return of Fantasmic! at Disney’s Hollywood Studios, Disney has revealed that its Fourth of July fireworks will return to the Magic Kingdom Park this year!

This is the first time Fourth of July fireworks will be performed at Walt Disney World since 2019, after a pause during the COVID-19 pandemic. 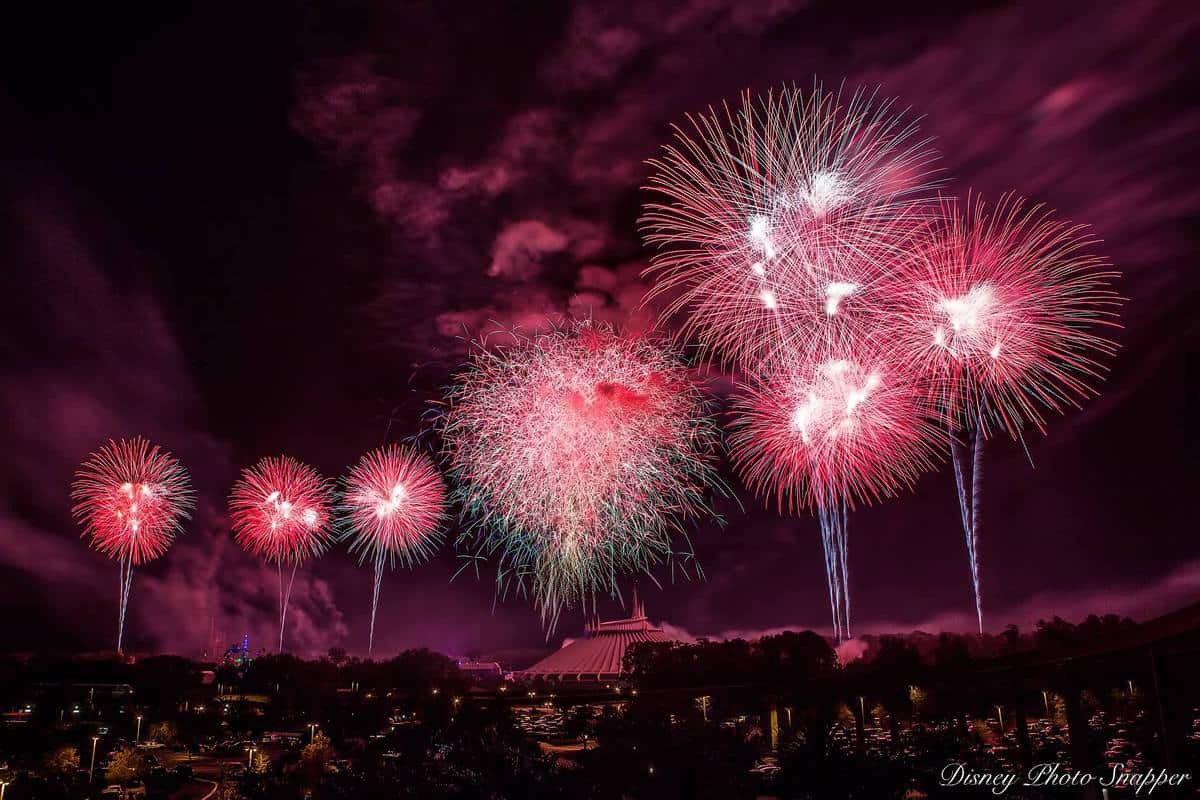 Magic Kingdom is set to be open from 9:00 a.m. to 10:00 p.m. on both of these days, but Park Pass reservations look set to book up fast. Disney’s official description of the patriotic show reads:

Prepare for patriotism at is finest when Walt Disney World Resort commemorates Independence Day in the skies above EPCOT and Magic Kingdom park!

The fan-favorite Cinderella Castle show, Wishes: A Magical Gathering of Disney Dreams, ended its long run at Magic Kingdom back in May 2017. Happily Ever After then made its debut to rave reviews. Unlike its predecessor, Wishes, the show included projection mapping across Cinderella Castle, lasers, and searchlights, in addition to traditional pyrotechnics. Its catchy song was performed by Angie Keilhauer and Jordan Fisher, known for his role in Lin-Manuel Miranda’s Hamilton.

We are so excited to see traditional Walt Disney World seasonal celebrations returning to the Disney Parks!