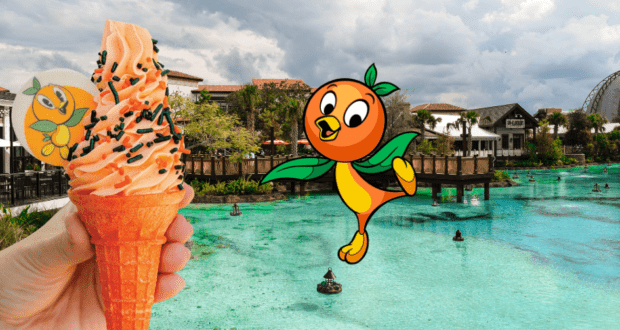 Disney Springs just might be the most underrated foodie destination at Walt Disney World! We know EPCOT gets a lot of attention for World Showcase, and the Magic Kingdom is our go-to for classic Disney Park snacks, but Disney Springs has been leading the pack in terms of DOLE Whip offerings.

A “little birdie” just let us in on the newest DOLE Whip treats coming to Disney Springs this summer, and we cannot wait to try them! 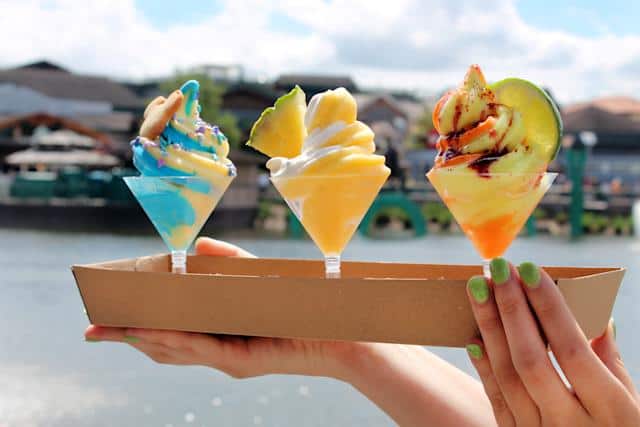 Since Swirls on the Water opened at Disney Springs offering lots of new options for DOLE Whip lovers (including flights!) Disney’s premier shopping, dining, and entertainment complex has been a favorite spot to pick up this classic treat.

This summer is an exciting time for Disney foodies and DOLE Whip fans alike as Flavors of Florida presented by CORKCICLE is bringing all-new eats to Disney Springs.

Flavors of Florida runs from July 5-August 14, 2022, and the event features new snacks, entrees, and drinks from over 30 locations around Disney Springs. The Disney Parks Blog shared the full list of items that will be available, all of which are inspired by the flavors of the “Sunshine State,” but we have to admit we are most excited for the DOLE Whips! 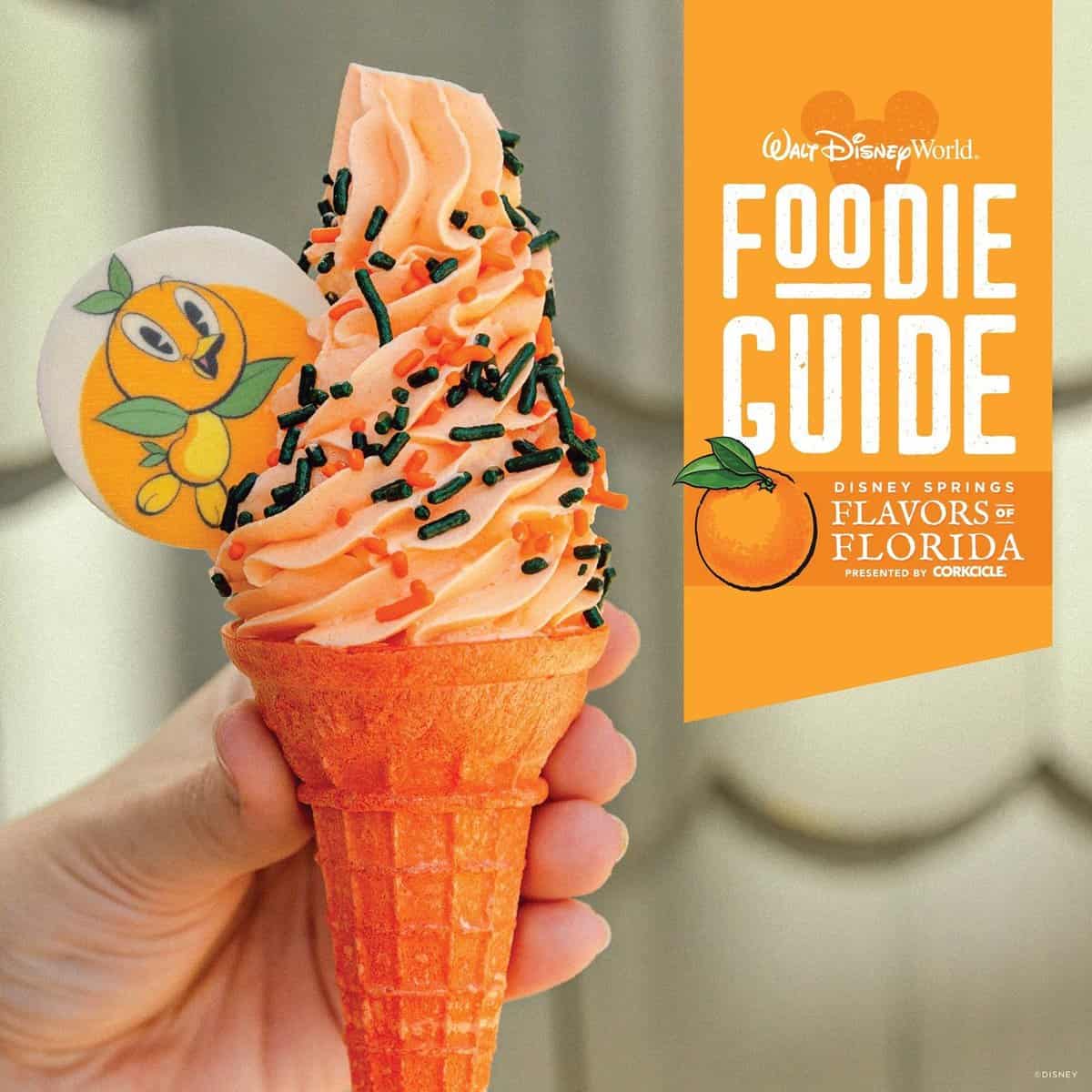 One of the new items coming to this summer’s event at Swirls on the Water is the Orange Bird DOLE Whip, made with DOLE Whip Orange and topped with sprinkles and an Orange Bird garnish. This cone is adorable and a must-eat for fans of DOLE Whip and Orange Bird (even if just for the Instagram photo!)

Another new specialty available soon at Swirls on the Water is the Watermelon DOLE Whip, which features DOLE Whip Watermelon served atop a slize of fresh watermelon. (Given that this treat features freshly sliced watermelon, this one is available in limited quantities daily, while supplies last.) 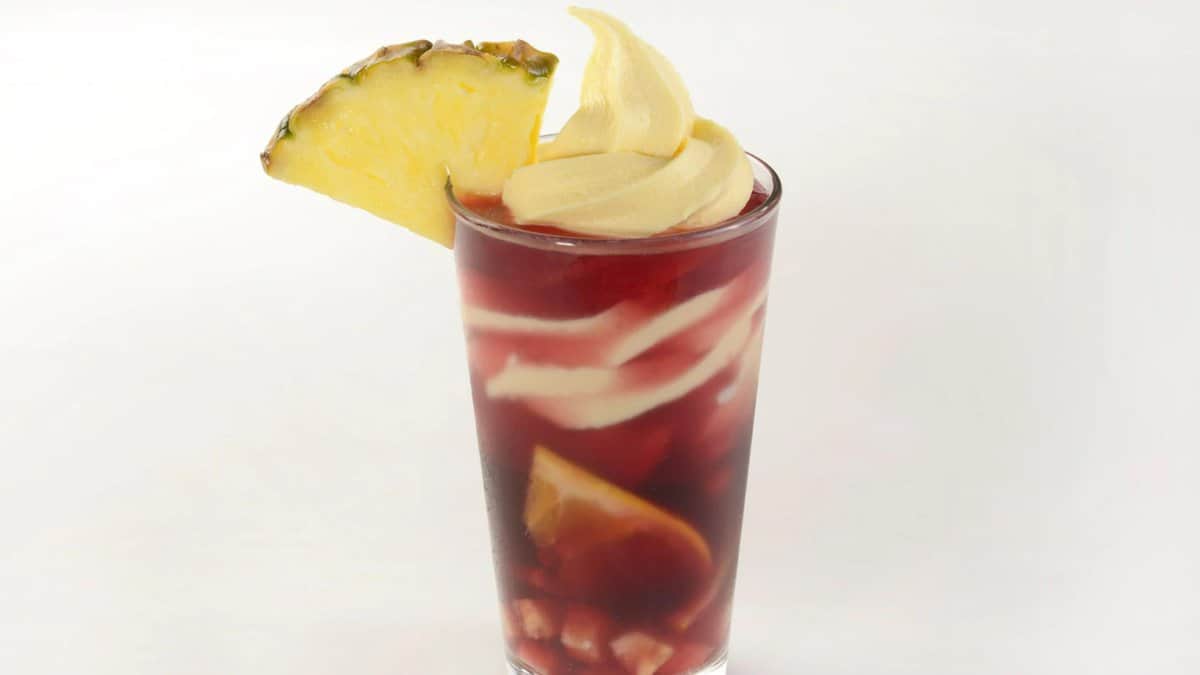 The final DOLE Whip addition to this year’s Flavors of Florida event comes with a boozy take on the classic treat at Wine Bar George. Where DOLE Whip being served with sangria has been a hit in the past, Wine Bar George is putting a new spin on the treat by offering a Frozen Old Fashioned with DOLE Whip Orange.