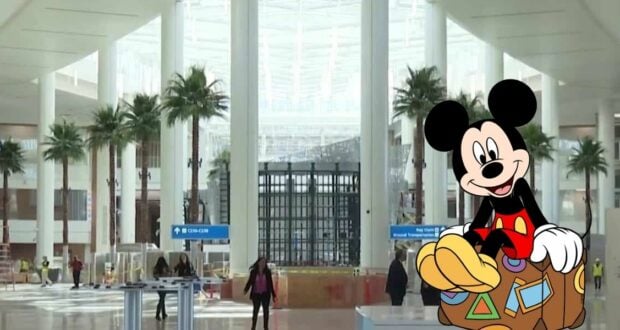 Getting to Disney Will Now Be Easier at Orlando International Airport

Walt Disney World Resort welcomes visitors from around all over the world, recently being voted the most popular tourist destination on the planet.

It’s not surprising, then, that Orlando International Airport (MCO) is the 7th busiest airport in the world. Crazy, right? And now, Orlando visitors have been given a sneak peek into the new “Orlando experience” coming to Disney’s closest airport this summer. 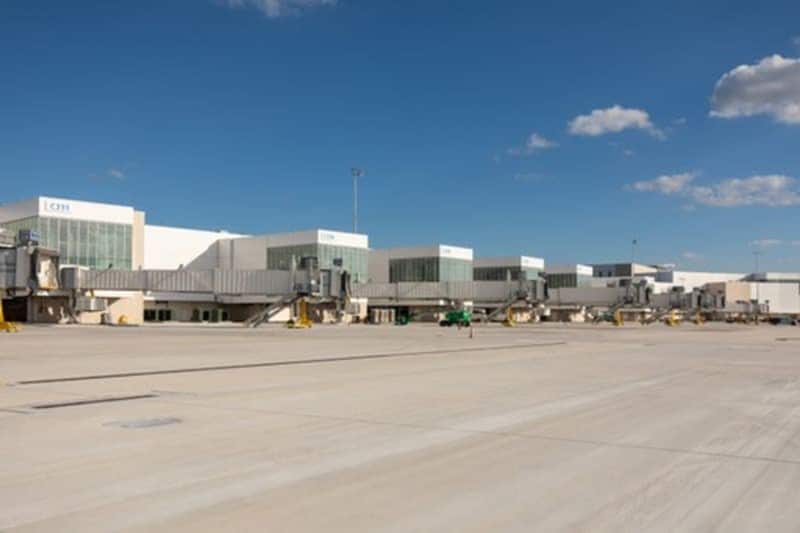 Arriving at MCO marks the first milestone of a magical Disney vacation for many Guests. The familiar open-air terminal, Disney Store, and recent Disney World 50th anniversary theming all signal the start of the Disney magic.

Of course, Disney’s Magical Express used to take Disney Resort Guests from Orlando International Airport to their Disney Hotel with an all-inclusive start to their Walt Disney World experience. The service was complimentary for those staying at a hotel owned and operated by Disney, and with Disney music, trivia, and games, the Magical Express often felt like Guests’ first “ride” of their vacation. There are other – paid-for – transportation options now available to Guests, including Mears Connect and The Sunshine Flyer.

Now, though, it looks like getting to Disney or Universal Studios Orlando through Orlando International Airport will be smoother with some impressive updates coming to the Central Florida airport this summer. Orlando Airport is rolling out a new south terminal that is filled with amazing technology and up-to-date travel tools. 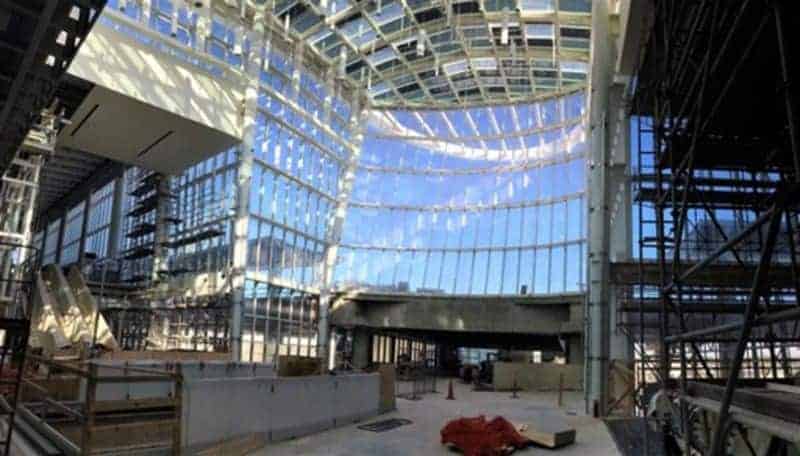 Terminal C will feature a total of 15 new gates for passengers when it opens in the summer of 2022. Located past the TSA security checkpoint, the new MCO terminal will prominently be for JetBlue planes, and according to ClickOrlando, will be largely automated.

Costing a whopping $2.8 billion to build, the Orlando International Airport terminal will rely heavily on technology to make passengers’ experience of entering Orlando the smoothest it can be.

But what does mean for you and your Disney World vacation? Well, for starters travelers at Orlando International Airport‘s new terminal will be met with a giant interactive LED wall to help pass time. At the TSA checkpoint, plane passengers will find automated screening and new baggage bins moving on conveyor belts to avoid the standard luggage bin queues. 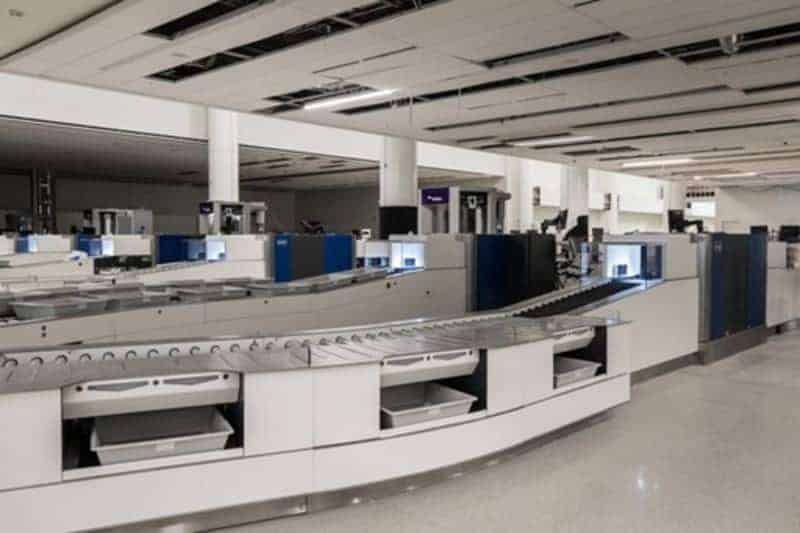 At the 15 new gates, boarding pass readers and facial recognition will be installed to speed up the boarding process. With up to 12 million passengers per year expected to travel through Terminal C, this will be greatly needed!

And the checked luggage technology is just as impressive. Each bag will be tagged with a tracker so passengers can drop off their luggage as the airlines will be able to track the bags at any given moment. Furthermore, baggage claim in the new MCO terminal will be right after getting off the plane, so passengers can grab their luggage and get headed straight to the Walt Disney World Resort. 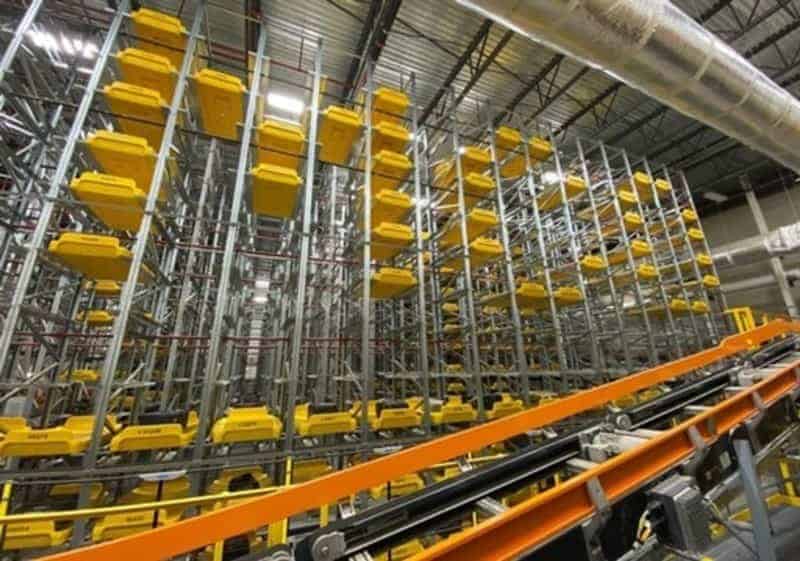 “International arrivals are going to come up through these different corridors and they can see the sunshine when they come out here and really know that they’re in the Sunshine State. They’re going to get the whole Orlando experience right away.”

The entire terminal will be connected with a bridge to the new Intermodal facility housing Brightline trains to South Florida. Rental cars, however, will not be available at Terminal C. Passengers will be bussed directly to the rental car counters at the North terminal or can take the tram.

There is no official opening date announced just yet for Terminal C, but right now the construction looks set to be a beautiful, open space with a huge glass ceiling letting the Florida sun shine bright for arrivals to Orlando International Airport and Walt Disney World.