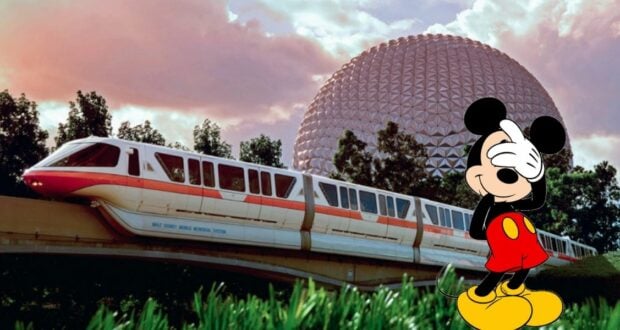 President Caught With Pants Down at Disney’s EPCOT Theme Park

Disney Parks have seen their fair share of incidents lately.

Some Guests, however, saw more than they bargained for this week when a United States President was hilariously caught with his pants down at Disney’s EPCOT at Walt Disney World in Florida. 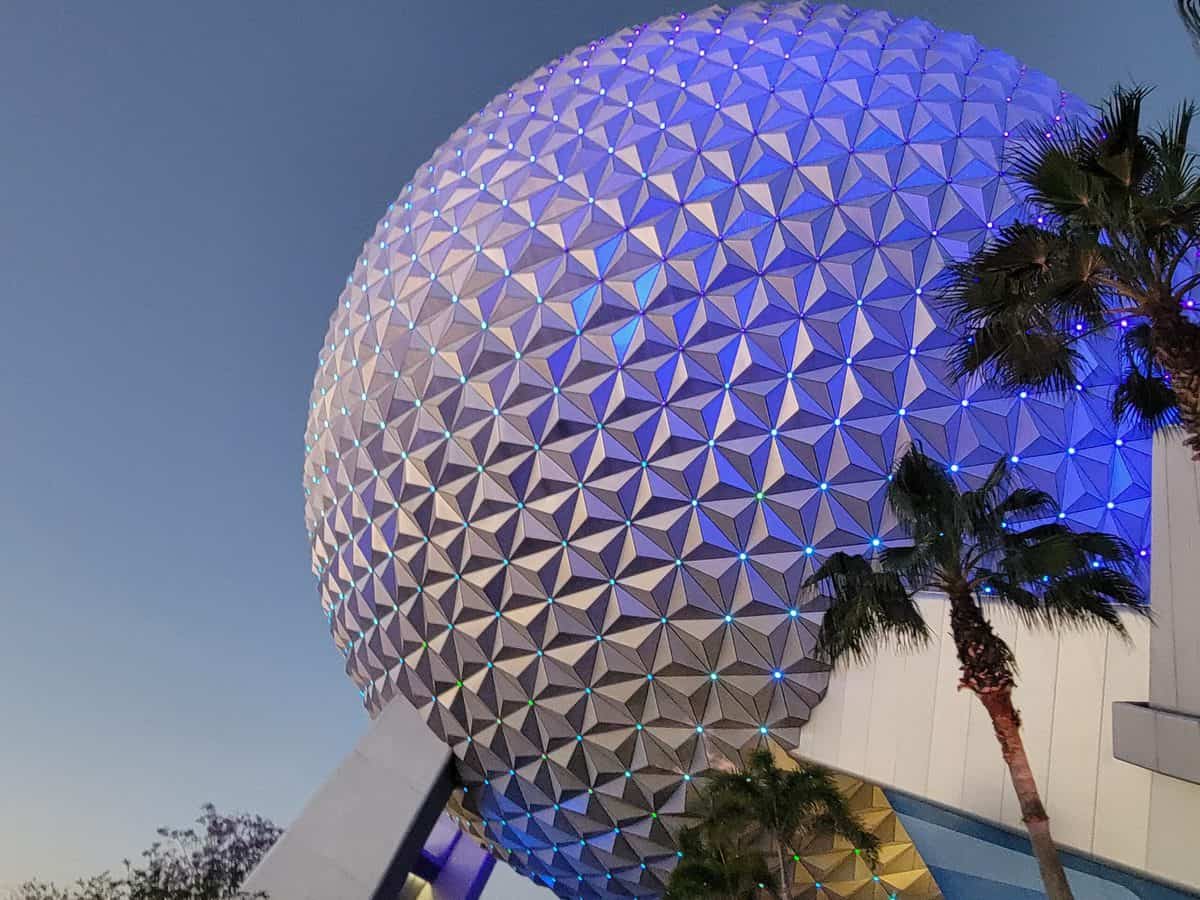 Narrated by audio-animatronic figures of Benjamin Franklin and Mark Twain, the show presents a celebration of American life and history in a theater-like auditorium.

Guests can enjoy an insight into the American Revolutionary War, the Civil War, and the Great Depression followed by a rousing musical film montage representing famous moments and people in American history from World War II to the present. 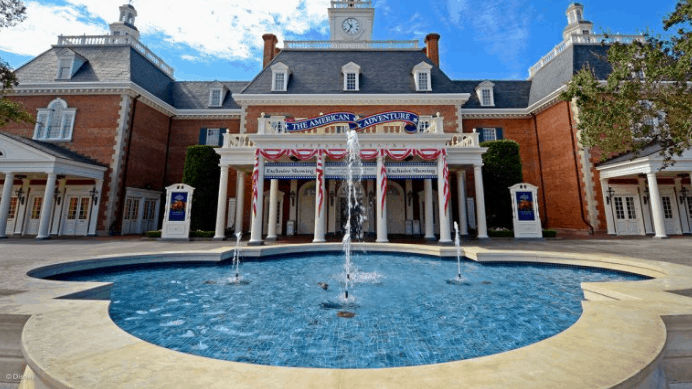 The show is known for its patriotic ambiance and incredible Imagineering, but one Disney fan spotted the audio-animatronic version of President Theodore Roosevelt without a belt recently, leaving the 26th United States President in an unfortunate situation.

Teddy’s belt broken and his pants are down! Told the team at AA and they’re gonna get him a new belt. #EPCOT

Teddy’s belt broken and his pants are down! Told the team at AA and they’re gonna get him a new belt. #EPCOT pic.twitter.com/6NrAA5Hvzd

Not a great look, Teddy! Thankfully, the Disney Guest reveals that they did inform EPCOT Cast Members about the pants down issue, who no doubt fixed the problem as soon as possible.

Interestingly, the American Adventure took Disney Imagineers 5 years to complete. The show is filled with 35 audio animatronics, exciting engineering, and impressive technology, all working together to commemorate pivotal moments in history. Ten different sets are stored under the stage and are moved forward or backward on cue by this American technological marvel.

The celebratory retelling of the nation’s history is also accompanied by the Voices of Liberty, an eight-member a cappella group that hosts patriotic pre-show performances in the pavilion rotunda throughout the day. You’ll even encounter luminaries like Susan B. Anthony, Frederick Douglass, Thomas Jefferson, Chief Joseph and Teddy Roosevelt, among others.