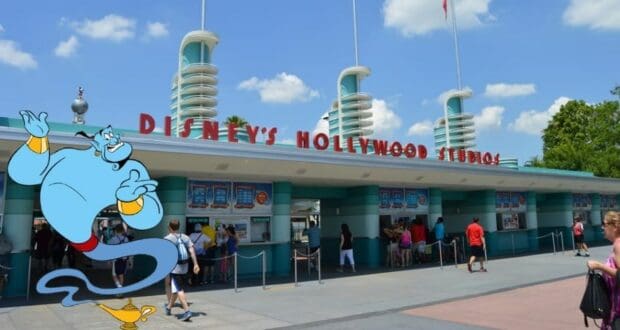 The three-piece Genie rolled out at Walt Disney World Resort in 2021 and Disney fans have been doing their best to get used to it since. The first piece, Disney Genie service, is a complimentary service on the My Disney Experience App which is programmed to help Park Guests get the most out of their day with Genie as their guide.

Where it gets interesting is when the $15 Disney Genie+ upcharge to skip a few lines and enter through a Lightning Lane (similar to the former complimentary FastPass system) comes into play. Disney has already made it clear that the system is not as effective as it was initially introduced with an update to its policy suggesting not to expect more than 2 or 3 attractions per day. Disneyland Resort has even gone as far as sending a push notification discouraging Guests from purchasing Disney Genie+.

When character meet and greets showed up on Disney Genie+ it brought much question and uncertainty as it put those able and willing to pay for Disney Genie+ in the front of the line to meet characters such as Mickey Mouse. A not-so-magical feeling to say the least.

Now, we’re learning that one Disney Park has decided to drop its Mickey and Minne Mouse character meet and greet from the list of Disney Genie+ selections.

Currently at Disney’s Hollywood Studios Star Wars: Rise of the Resistance is the only individual Lightning Lane attraction. Mickey & Minnie’s Runaway Railway has been moved to the Disney Genie+ list until August 7, 2022.

This leaves Olaf as the only character meet and greet option currently available via Disney Genie+ at Disney’s Hollywood Studios.