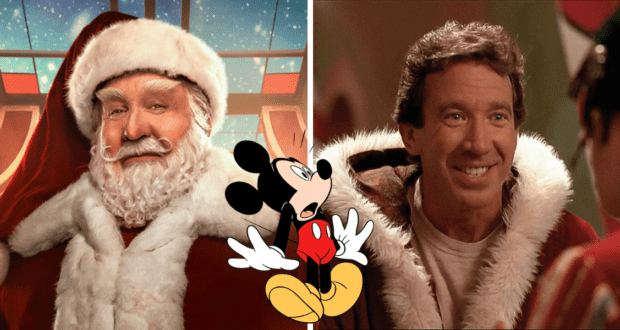 Tim Allen Is About To Be Replaced As The Santa Clause

There was plenty of festive news brought by the D23 Expo yesterday. The Epic Entertainment Showcase confirmed that several series would be debuting on Disney Plus this winter, including: Best In Snow; The Hip Hop Nutcracker; and Pentatonix Around The World For The Holidays. Whilst the holiday season is still a couple of months away, November 16, is a date that is set in our diary. Let us explain why!

The Return of The Santa Claus

The well-loved Christmas movie franchise, The Santa Claus (1994), is being revived this holiday season in a limited series. The original movie saw Scott Calvin, played by Tim Allen, an ordinary man who accidentally causes Santa to fall from his roof on Christmas Eve. After he and his son, Charlie, finish the rest of the Santa duties and Christmas deliveries, a visit to the North Pole is where Scott discovers that he must become the new Santa Claus. 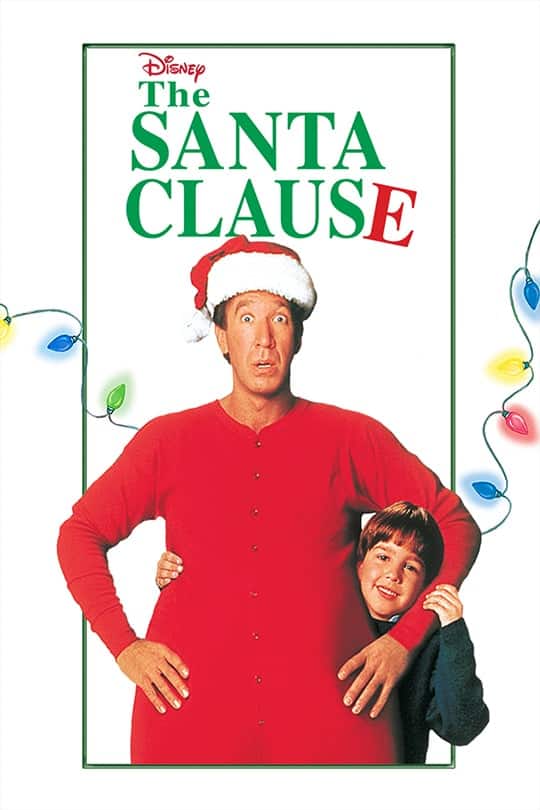 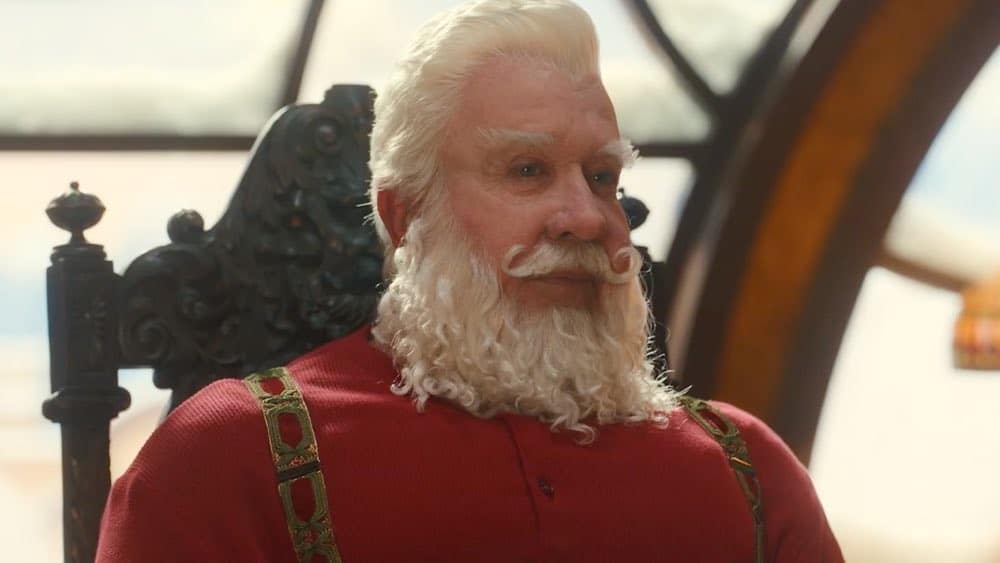 The Replacement of Santa

The two-episode premiere of The Santa Clauses will see Scott, who is on the brink of his 65th birthday, realize that he can’t be Santa Clause forever. As he decides to retire, he embarks on the search for the next Santa Claus, to allow him to spend time with his family. Tim Allen returns once again, along with Elizabeth Mitchell, who will star as Carol Calvin a.k.a Mrs Clause, and David Krumholtz as Bernard the Elf. But who will be Tim Allen’s successor as the new Santa Clause? Will it be Peyton Manning who gets the job? 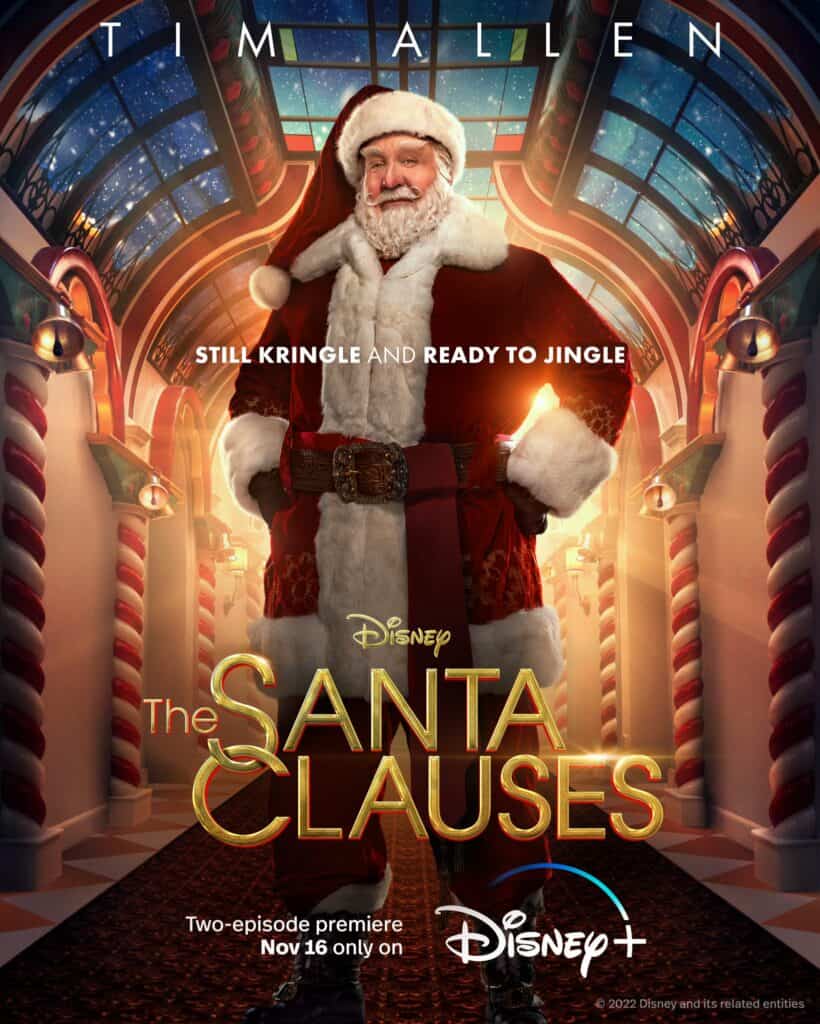 Whilst we wait for November 16 to arrive, be sure to check out the trailer for the Disney Original Series, The Santa Clauses here.