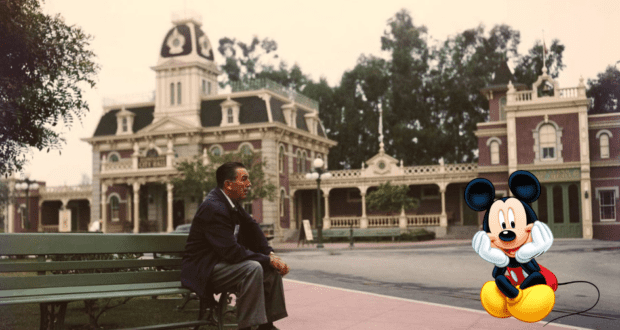 The 100th anniversary of the Walt Disney Company is gearing up to kick off in January 2023, to honor the company’s founding back in 1923. The celebration, named “Disney 100 Years of Wonder,” will come with lots of exciting features and events for Disney fans both at the theme parks and at home.

Among special events already in the works for Disney 100 Years of Wonder are an extensive traveling exhibition that will stop at museums across the country, new nighttime spectaculars at the Disneyland Resort (which will serve as a focal point for the celebration), and an exciting new nighttime fireworks event at EPCOT. 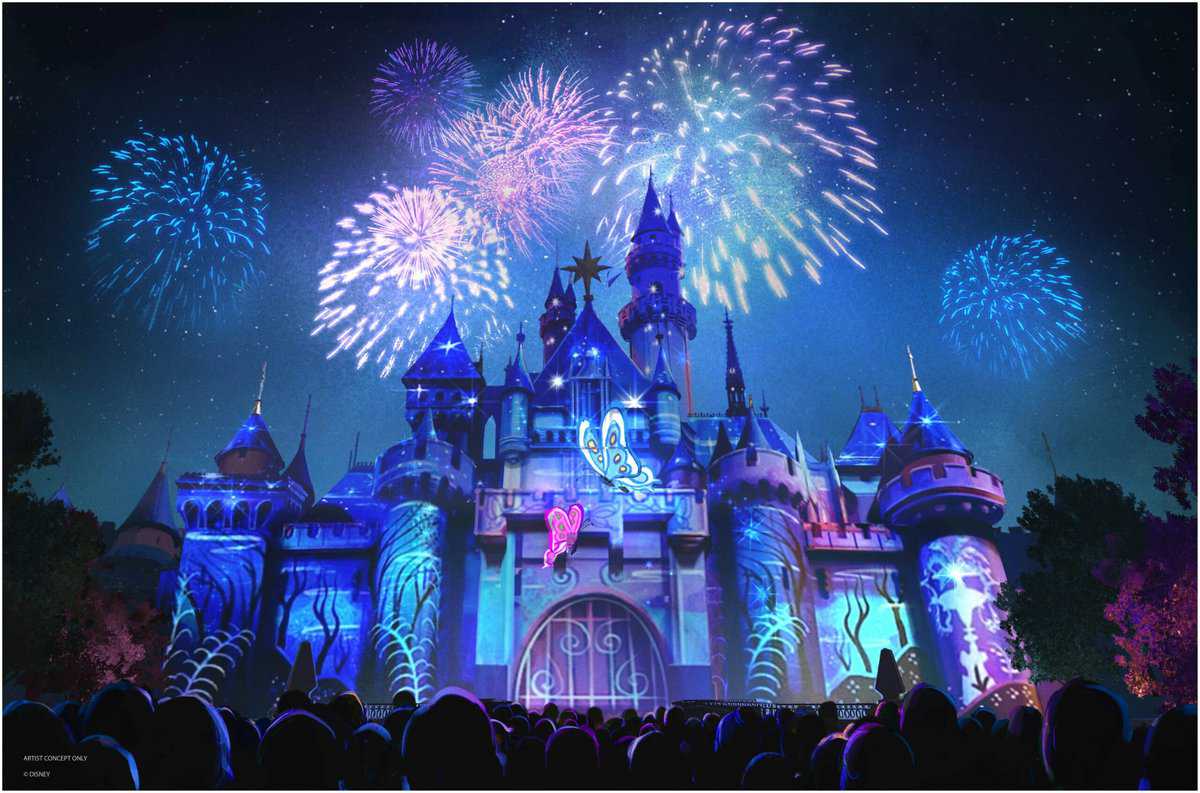 In addition to all of these exciting events coming to Disney Parks (and perhaps to a city near you) for the company’s 100th anniversary, work is currently underway to unveil a brand new statue of Walt Disney himself.

You may already be familiar with the statue of Walt that had previously been announced for EPCOT, to be located behind Spaceship Earth at Dreamers Point, but this statue is not the only one of the company founder that will be unveiled soon. 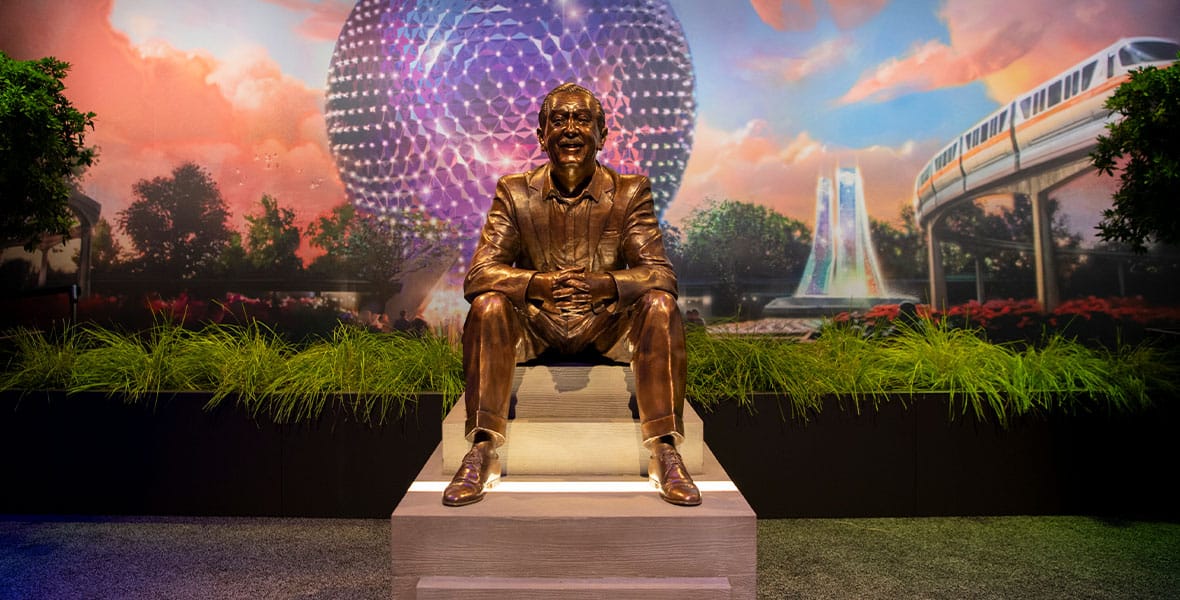 Another brand new statue of Walt Disney seated alongside Mickey Mouse is currently in the works for Hong Kong Disneyland, and expected to be unveiled to Guests at the start of the 100th-anniversary kick-off in January 2023.

In addition to the statues and nighttime spectacular, D23 shared the following about Disney 100 Years of Wonder:

[Josh] D’Amaro concluded the presentation with a first look at how Disney Parks, Experiences and Products will mark Disney 100 Years of Wonder (Disney100), the biggest celebration in the history of the Company. New décor, specialty food and beverages, character experiences, and more will come to parks around the world, with the heart of the celebration rooted at Disneyland Resort.

The new statue for Hong Kong Disneyland is still in the development phase, but even this initial concept art is breathtaking! It will certainly add some extra magic to the Park when placed in its prime location by Cinderella Carousel.

We can’t wait to check out both of the new statutes in person, and we will continue to follow updates out of Disney Parks around the world and report back here as we know more about Disney 100 Years of Wonder.

2022-09-11
Brittany DiCologero
Previous: Here’s Where You Will Soon Be Able to See Duffy the Disney Bear
Next: The Disney Legends Fail No One Is Talking About