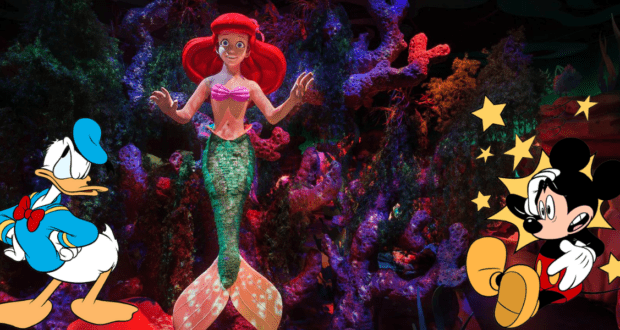 It seems like every other day, another video of an unruly Guest visiting Walt Disney World surfaces. From getting kicked out to being banned altogether, it appears that Guests never learn from the mistakes of others when it comes to misbehaving at a Disney Park. 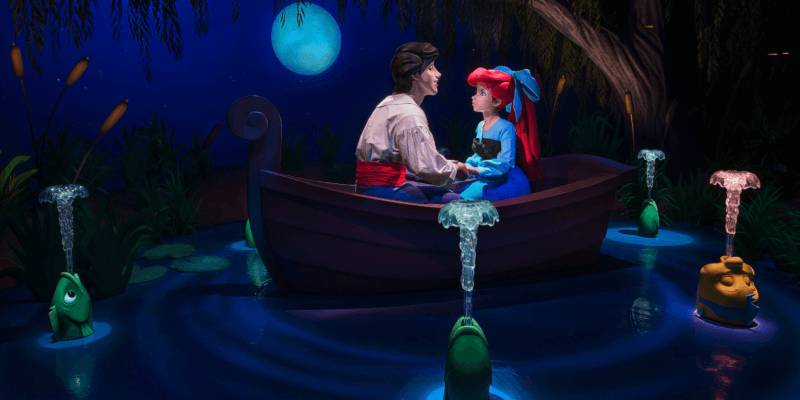 Whether visiting Magic Kingdom, Animal Kingdom, Hollywood Studios, or EPCOT, Walt Disney World takes the safety of Guests and Cast Members incredibly seriously. So much so that safety is the first key in the series of the Five Keys of Disney (the guidelines to which Cast Members are taught to adhere to).

At Walt Disney World, safety comes before everything, and when Guests break out of their ride vehicles, they jeopardize the safety of themselves and others.

♬ Under The Sea – The Main Street Band & Orchestra

Recently, another video has surfaced of a Guest deliberately exiting the ride vehicle at Walt Disney World. The Guest taking the video giggles uncontrollably as her friend leaves the clamshell they’re riding in.

From what we can see in the video, we can gather that they are riding Under the Sea – Journey of The Little Mermaid, a slow-moving attraction in Magic Kingdom. 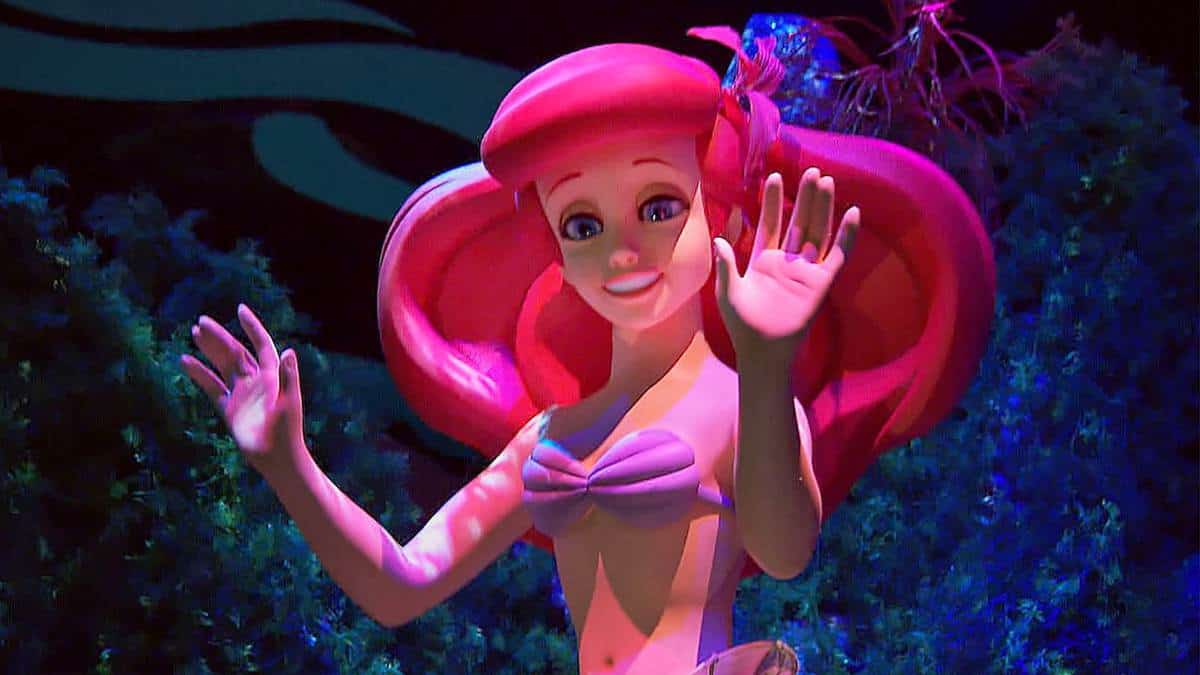 One thing we are sure of, however, is how dangerous this behavior is. Upon entering a Disney Resort, Guests must adhere to Disney’s rules or risk being banned.

After all, the rules are in place for a reason, and most of the time, the reason is for the safety of everyone inside the Park.