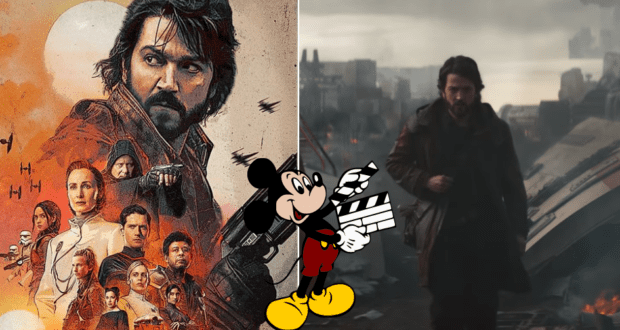 VIDEO: Official Trailer Released for the Next Must-See Series on Disney+

The Walt Disney Company has been pouring resources into its streaming services since the launch of Disney+ and acquisition of Hulu, and the work is paying off for fans as new original films and series are on the way!

In addition to full-length features already announced during this year’s D23 Expo, including Disenchanted and Hocus Pocus 2, just to name a few, the streaming platform will be home to several new series that fans will want to check out this fall. One series coming to a living room or laptop near you very soon is Lucasfilm’s Andor. The original series is sure to be a hit with Star Wars fans as it follows Cassian Andor’s journey in an all-new perspective we have not seen before within the Star Wars universe.

The first three episodes of Andor will be released in a special premiere event on Disney+, with the series containing a total of 24 episodes. Theme park reporter Scott Gustin noted that during today’s Lucasfilm panel at D23, Lucasfilm president Kathleen Kennedy specified that the series will be released in two parts with 12 episodes each, and that the final 12 episodes are currently finishing up production.

The final trailer for the series was shown during today’s panel for the first time, and you can check it out now below:

The Andor series promises a new look on the Star Wars galaxy with a glimpse into a lesser-seen era that covers how the rebellion against the Empire that is so central to many Star Wars stories came to be. 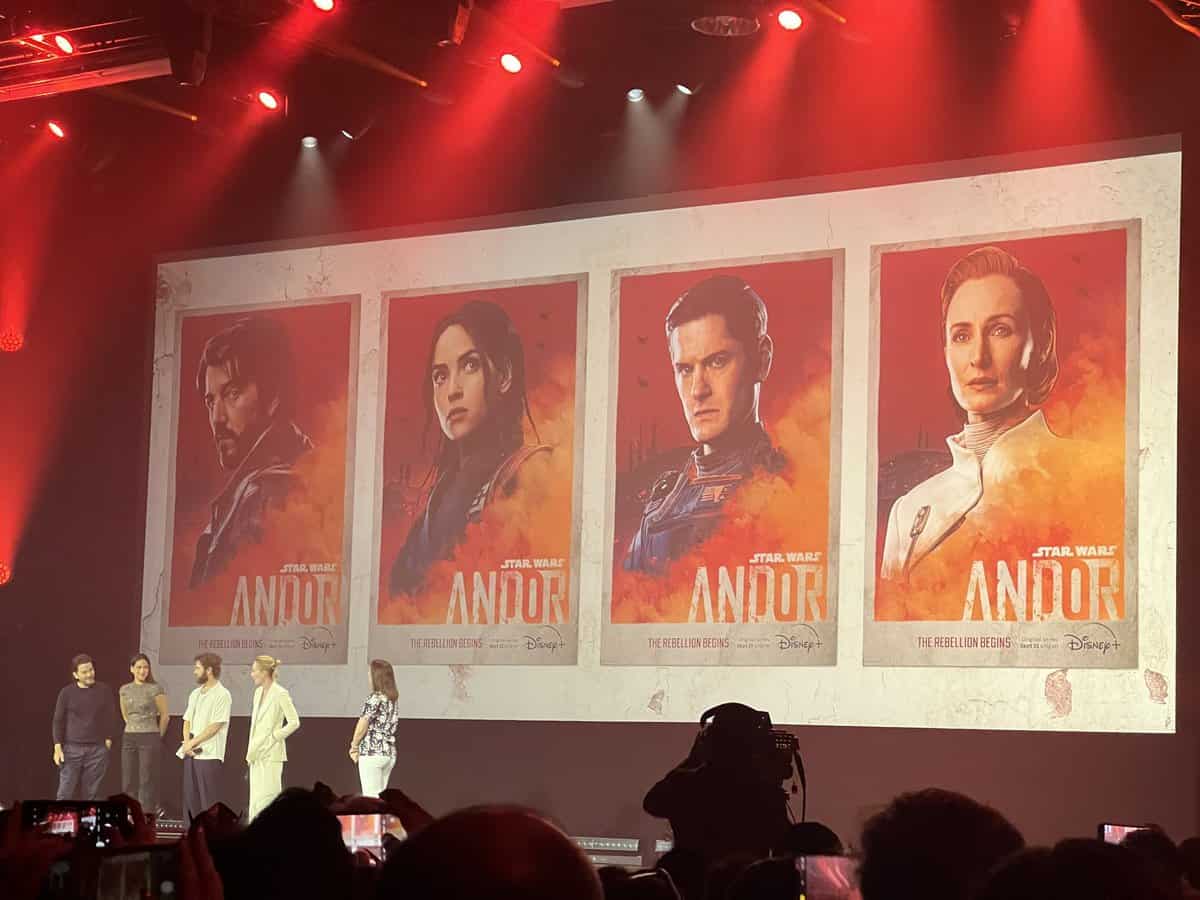 In addition to Andor, the second day of this weekend’s Expo promises announcements from Marvel, the Disney 100 Exhibition, and much more, all on top of yesterday’s updates from Disney and Pixar animation. And tomorrow, the Expo will move toward first looks and updates for Disney Parks and Resorts.

We will continue to monitor all updates out of today’s Marvel and Lucasfilm panels at the 2022 D23 Expo, and will report back here on DisneyTips as we know more.