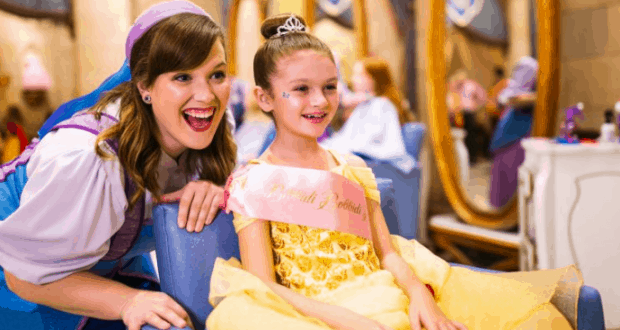 Guests have been missing the magic of the beloved Bibbidi Bobbidi Boutique at Disney Parks ever since its locations closed during the COVID pandemic.

We’ve seen the return of multiple experiences at Walt Disney World and Disneyland, including the Festival of Fantasy parade, character meet and greets, and the nighttime spectacular Fantasmic! – returning Memorial Day weekend to Disneyland Park. But one thing that families have been yearning to come back is the Bibbidi Bobbidi Boutique, the magical salon where royal makeovers by a Fairy Godmother make dreams come true.

Now, Disney has revealed that Disney fans will see the return of Bibbidi Bobbidi Boutique this summer, but not where you’d probably guess. 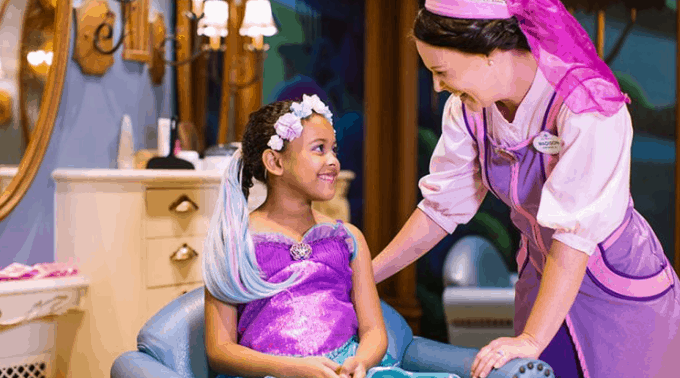 Due to health concerns during the pandemic, the Walt Disney World Resort has kept the famous Bibbidi Bobbidi Boutique closed until further notice. The makeover experience has three locations at the Walt Disney World Resort: two outside of the Disney theme parks at Disney Springs and at Disney’s Grand Floridian Resort & Spa, and one inside Cinderella Castle at Magic Kingdom Park.

The Bibbidi Bobbidi Boutique specializes in doing enchanted makeovers for children between the ages of 3-12, turning them into princesses or gallant knights! The salon offers an extremely customizable experience where “Fairy Godmothers in Training” pamper young Guests and give them a fun-filled magical makeover experience, complete with hairstyling, makeup, costumes, and accessories.

With Disney theme parks still returning to their pre-COVID “norm”, we’re yet to see the boutique return, but now, we have some great news. The Bibbidi Bobbidi Boutique has been revealed to be coming to the new Disney Wish cruise ship! 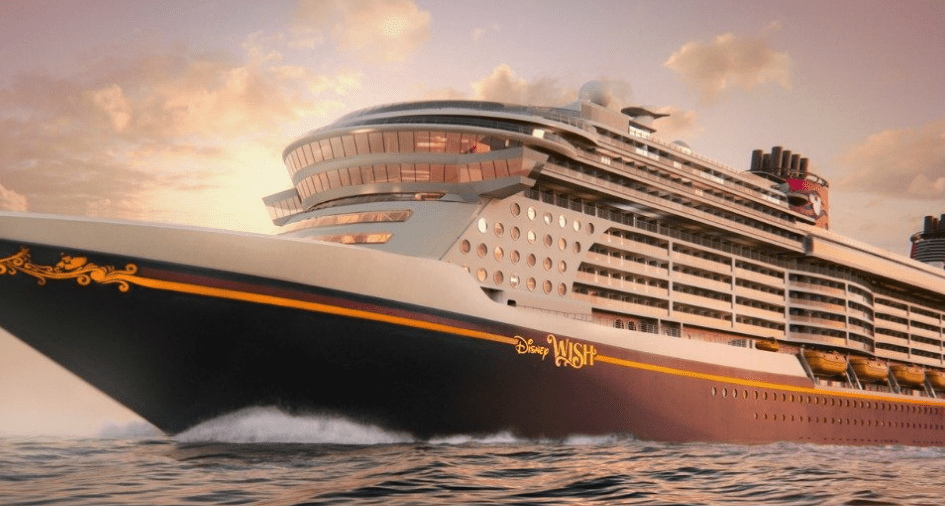 According to Disney Parks Blog, “The team at Walt Disney Imagineering has created a storybook salon for our newest ship, which sets sail this summer. The venue will feature beautiful wood detailing, chandeliers with candle lights, and design elements inspired by Cinderella. There will also be a mural featuring a majestic wooded landscape and Cinderella Castle sparkling in the distance – perfect to capture photos of each precious moment.”

And in further exciting news, in addition to the Guest-favorite Disney princess, pirate, and knight transformations already available, the Disney Wish will offer a selection of brand-new looks coming soon to the entire Disney Cruise Line fleet! Doesn’t it look stunning? We can’t wait to see magical moments and stories coming out of the new Bibbidi Bobbidi Boutique when the Disney Wish launches its maiden voyage on July 14, 2022, delayed from its previous June 9 schedule.

Disney Cruise Line has come a long way since the company was incorporated in 1996 as Magical Cruise Company Limited. Disney Cruise Line currently operates four ships: Disney Magic, Disney Wonder, Disney Dream, and Disney Fantasy. Three ships will join the fleet in 2022, 2024, and 2025, the first being the Disney Wish, which recently delayed its inaugural cruise this summer.

Disney Cruise Line operates the Disney Cruise Line Terminal in Port Canaveral, Florida, and The Disney Wish will be Disney’s most elegant cruise ship to date, featuring a number of brand new, one-of-a-kind experiences — including the first-ever “attraction at sea”, the Aquamouse, as well as Frozen and Marvel dining experiences, and an enchanted forest-themed Walt Disney Theatre. The new Disney Cruise Line ship will also have a musical stage-show performance of Disney’s The Little Mermaid.

The Disney Wish hit the water for the first time on February 11 in Papenburg, Germany, alongside fireworks, musical fanfare, and even Captain Minnie Mouse joining the celebration.

Guests’ experiences aboard Disney Cruise Line are unique when compared to other cruise companies. Disney Cruise Line, of course, owns Castaway Cay, a private island in the Bahamas designed as an exclusive port of call for Disney’s ships. A second private destination, Lighthouse Point – a 700-acre property on the southern end of Eleuthera, Bahamas – is set to open in late 2022 or early 2023.

We can’t wait for “wishes” to come true aboard the Disney Wish this summer!

2022-03-24
Melissa Cannioto
Previous: The One Place at Disney We Can’t Help but Wave
Next: Disney Reveals NEW Experiences Coming to Disney’s Animal Kingdom