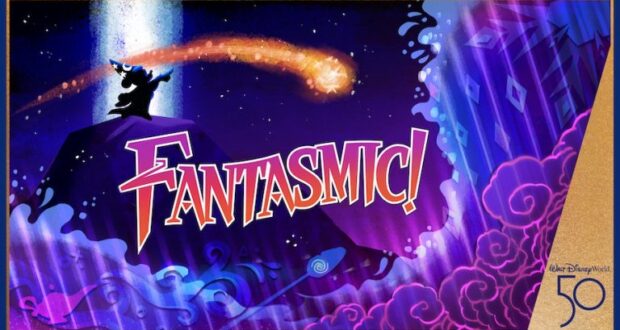 Big Walt Disney World News From November You Might Have Missed

We are thrilled with all the exciting news coming from Walt Disney World lately regarding experiences that are coming in future months.

Throughout November, there were a few big announcements that we want to make sure you didn’t miss.  Take a look and get excited for what is coming to Walt Disney World in 2022. 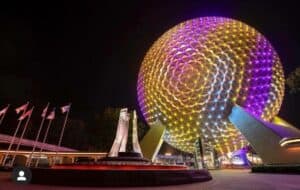 With all of the construction and transformation going on in EPCOT, we unfortunately lost Electric Umbrella, one of the big quick-service dining options in what was Future World.

We learned in November that a new quick-service dining location is being planned for EPCOT.

This new dining location will be called Connections Cafe & Eatery.  Not a lot of details were given regarding the new dining experience besides that it will be located in the new World Celebration neighborhood.

We anxiously await learning about what food will be offered and when it will open, but until then, we know that this will be a great addition to EPCOT.

Having more indoor quick-service options at the front of the Disney Park will be fantastic. 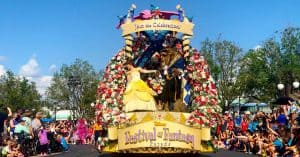 Disney Festival of Fantasy Parade is Coming Back!

Right now in Walt Disney World the only full parade that Guests can experience is Mickey’s Once Upon a Christmastime Parade during Disney Very Merriest After Hours, which is a special ticketed event.

We love the cavalcades that are currently offered in Magic Kingdom as they still allow us to see a variety of characters in the Park; however, we miss the afternoon parade.

We were thrilled this past month when Disney announced that the beloved Magic Kingdom afternoon parade, Disney Festival of Fantasy, would be returning to the Magic Kingdom in 2022.

It hasn’t been announced when we can expect to see the parade return to the Park, but we can’t wait to once again see this magical parade on the streets of the Magic Kingdom. 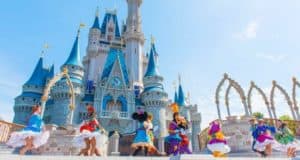 Slowly we have seen entertainment return to the four Theme Parks.  With the 50th anniversary celebration, we saw Mickey and Minnie return to the castle stage and welcome Guests back to the Park.

Guests will now be able to see Mickey and friends once again on the castle stage as an updated stage show called Mickey’s Magical Friendship Faire will be coming in 2022 to Magic Kingdom.

We are excited to see what updates and magic will be coming to the castle stage in 2022, as Mickey returns once again to entertain Guests. 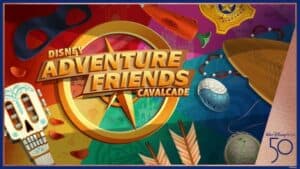 As we mentioned before, we love the cavalcades that add magic to the streets of Magic Kingdom.

It is fun to see our favorite characters as we travel from ride to ride throughout the Park.

This new cavalcade will include characters such as Baloo, Miguel, Merida, Moana, Elena, Toy Story favorites, Nick and Judy, and more.

These are fantastic ways for our beloved Disney characters to be out and about in the Parks in a safe and fun way, and we are thrilled Disney continues to provide this magical experience. 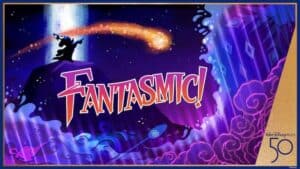 Fantasmic! Will Be Back

Magic Kingdom isn’t the only Park getting some of its entertainment back in 2022.

It was announced that Fantasmic! will be coming back to Disney’s Hollywood Studios in 2022, and we couldn’t be more excited.

A specific date has yet to be announced, but we can’t wait to see what this show will bring.

Disney said that it will feature new characters, stunt performers, updated animation, and so much more.

This show was a fan favorite, and we are thrilled to see what updated magic Disney will be bringing to this evening show. 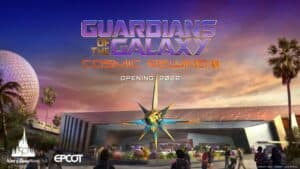 We have been watching the construction and progress of the highly anticipated Guardians of the Galaxy: Cosmic Rewind in EPCOT.

It was previously announced that this ride would be opening in 2022, but November brought us a more specific opening timeline with a summer 2022 goal.

This still gives Disney the flexibility of a few months, but we are hopeful that this ride will open sooner rather than later.

This roller coaster will bring a reverse launch, as well as ride vehicles that will rotate 360 degrees to keep Guests in the action at all times.

It will be a wonderful addition to EPCOT, and we are very excited to ride it for the first time in summer 2022. 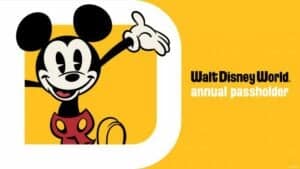 Annual Pass sales are temporarily unavailable once again, this is shortly after they were just made available.

Disney has already made an adjustment to Disney Genie+ after a short period of time.  This adjustment comes in relation to the 120-minute rule.

Prior to this adjustment, Guests could use the 120-minute rule to keep making/holding two Disney Genie+ reservations at a time throughout the day.

Disney has adjusted this so now once your original Disney Genie+ selection is used, you are only able to book one reservation at a time.

We look for minor adjustments when it comes to Disney Genie+ to be made by Disney as we continue to learn more about this system.

November was a big month when it came to announcements from Disney.  We are thrilled that Disney is still working on bringing more entertainment and experiences to the Parks for Guests.

What are you the most excited to see coming in the future?