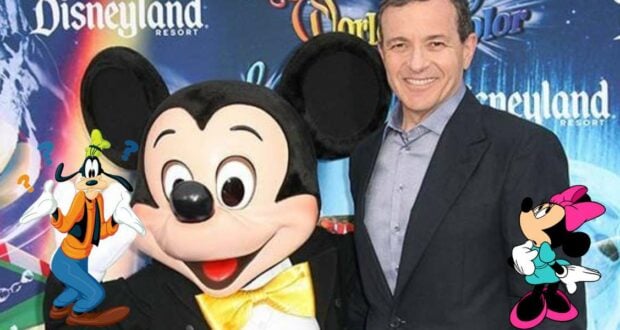 In a recent email Bob Iger, the newly reinstated CEO, said “there has never been a better time to be a Disney fan,” and spoke of “all the opportunities ahead” for the 100th anniversary of the Walt Disney Company.

Of course, Disney fans, not to mention the Company itself, haven’t been having the best time recently. From high theme park prices to box office failures, to hiring freezes and Cast Member strikes, to in-Park injuries Disney has struggled. In addition, the Company faces investor drama, threats to Reedy Creek, dropping share values, and backlash over decisions regarding Splash Mountain’s Closure and Halle Bailey’s casting in The Little Mermaid (2023). 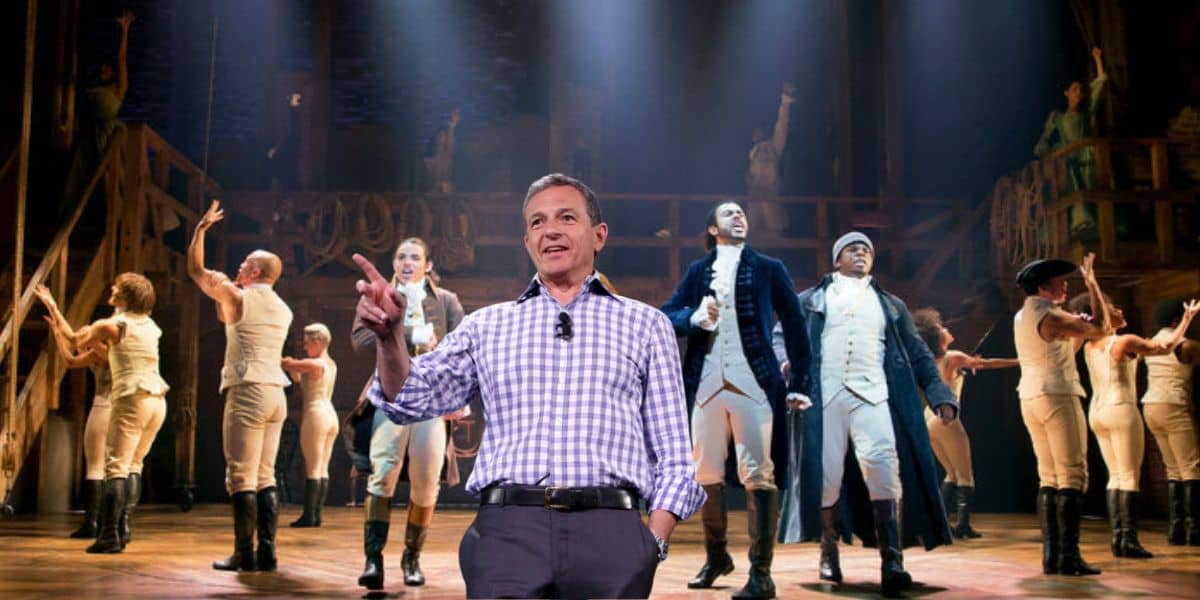 However, it seems that Disney believes better days are on the horizon, perhaps relying on the 100 Years of Wonder celebration for a future comeback. In fact, Iger notes “D23 will launch a slate of exciting events to mark this historic milestone,” likely referencing the 100th-anniversary celebration to come to Disney Parks around the world, particularly, the Disneyland Resort in Southern California.

Due to the financial success of Walt Disney World’s EARidescent 50th Anniversary Celebration, which Disney extended past 2021 all the way into next March, it’s possible the Company is hoping to keep the same momentum when Disney 100 Years of Wonder begins on January 27th. Moreover, Iger presents multiple plans for Disney to celebrate “the groundbreaking moments, the cherished memories, and the creative visionaries that made Disney the most beloved name in entertainment over the past century.” 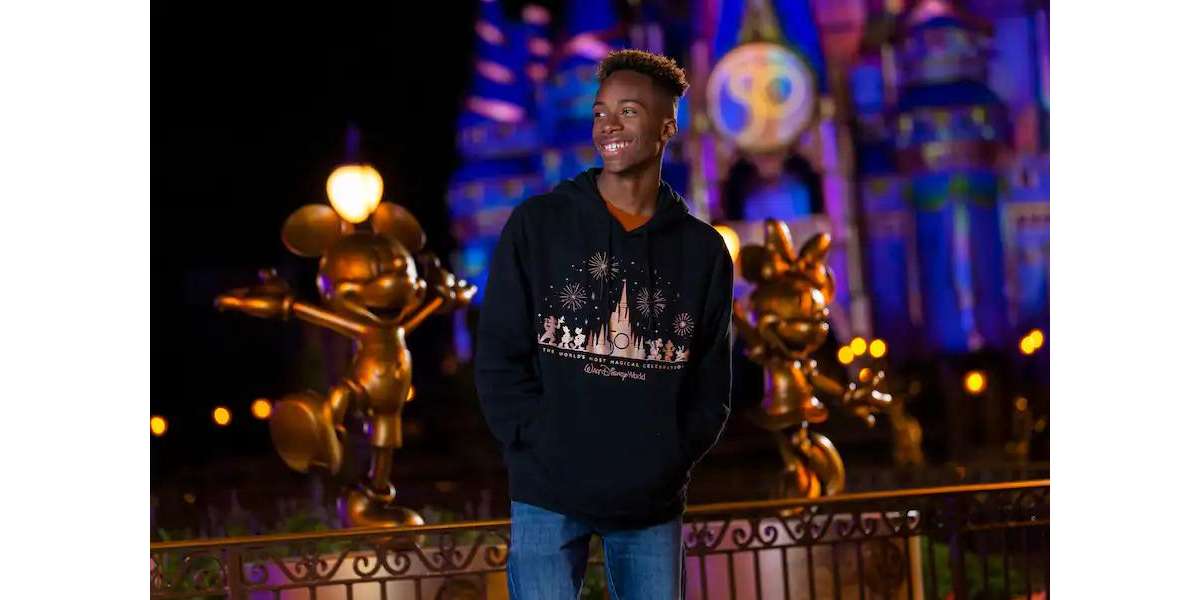 RELATED: Will We See More of Oswald the Lucky Rabbit At Disney Parks In 2023?

Furthermore, in addition to new Disney Parks 100th merchandise, performance experiences, and attractions, the Walt Disney Animation Studios (with its new Disney 100 logo) and many D23 historic locations will also join in via special events and entertainment offerings throughout 2023.

While it certainly seems like Disney fans will have plenty to look forward to, only time will tell if it will revitalize the company as Disney CEO Bob Iger seems optimistic of. What are you most looking forward to in 2023?