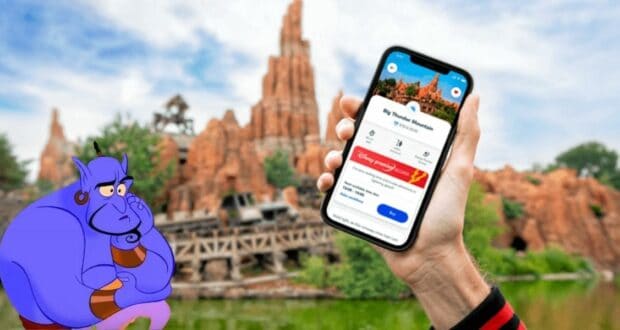 Whether you love them or hate them, Disney Genie and Lightning Lane have become a significant part of the Disney Park experience.

Disney Genie officially replaced the beloved free FastPass system at Walt Disney World and Disneyland back in October and December 2021 respectively, along with the costly Disney Genie+ and Lightning Lane access. At Walt Disney World, the Genie+ feature costs an extra $15 per person, per day, with Individual Lightning Lanes costing more, while at Disneyland Resort in Anaheim, it costs $20 per person, per day.

Recently, Disney Parks has even seemed to discourage Guests from purchasing Disney Genie, warning Guests that they’ll likely only get “2 to 3 attractions or experiences per day using the Lightning Lane entrance.” A recent strange push message on the My Disney Experience app truly seemed to show that Disney knows its new Disney Park FastPass system is not working.

Breaking: This summer, Disneyland Paris will introduce “Disney Premier Access Ultimate”, a pack of one-time expedited access to each of the 12 attractions available on the DPA system, starting at €90/day (prices based on attendance). Can be purchased in advance or on the day.

⚠️ Breaking: This summer, Disneyland Paris will introduce “Disney Premier Access Ultimate”, a pack of one-time expedited access to each of the 12 attractions available on the DPA system, starting at €90/day (prices based on attendance). Can be purchased in advance or on the day. pic.twitter.com/iE4v5IFvCj

Similar to Disney’s competitors’ offerings, the pass at Disneyland Paris allows Guests to pay a one-time fee and skip the standby line on 12 attractions across Disneyland Park and Walt Disney Studios Park.

The cost for Disney Premier Access Ultimate is 90€, which equates to around $96. Bear in mind that the cost is variable by date and does not guarantee immediate access. 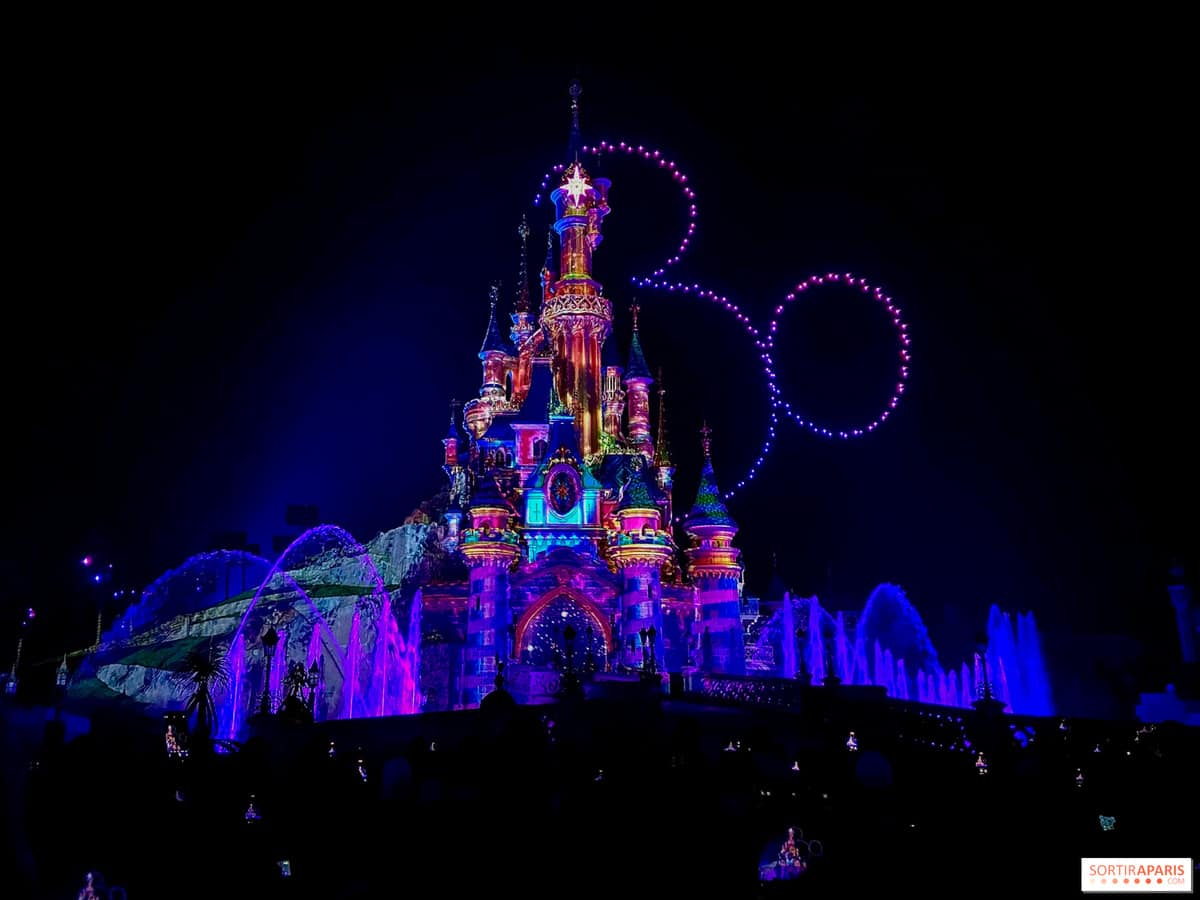 Alongside the new Park Pass Reservation system, trying to get a Lightning Lane reservation on Disney Genie+ has been a top issue for many Guests at the Walt Disney World and Disneyland Resorts. Waking up at 7 a.m. to attempt to secure decent timeslots for a Disney Genie ride, followed by constant refreshers every 2 hours to get another reservation, means many Guests are left disappointed with their Disney Genie reservations.

FastPass was, of course, free and Guests could often get multiple FastPasses per day – and for the same ride. Disney Genie+ – and now Disney Premier Access Ultimate – does not offer the option to ride the same attraction more than once, which adds another disappointment. 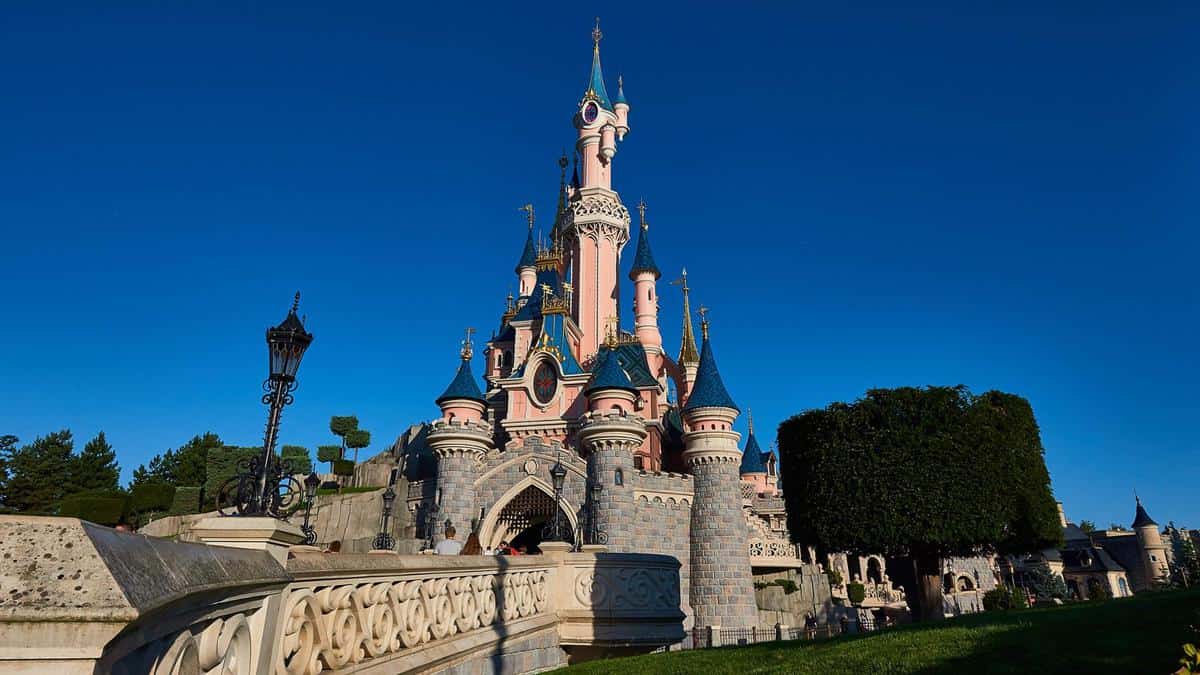 This one-time fee for a “pack” of line skips at a theme park is nothing new. Universal Studios Orlando already offers a one-time fee for Guests looking to speed up their day, with the price ranging from $80 to $110 per person per day. Disneyland Paris’ nearest European competitors, Alton Tower in the United Kingdom, Walibi Holland in the Netherlands, and Parc Astérix in France all offer a similar system too – except they have an unlimited fast pass ticket on offer as well.

The free FastPass used to be Disney’s unique selling point – its differentiation from other theme park Resorts. Now, with the introduction of multiple costly systems to jump the line, it seems Disney Parks is matching its competitors’ way of making more money from Guests.

Disneyland Paris already offers Disney Premier Access on its app. Guests can skip the longer standby queue for quicker entry into a single attraction. The cost for single-attraction access is 5€, or about $5.30. 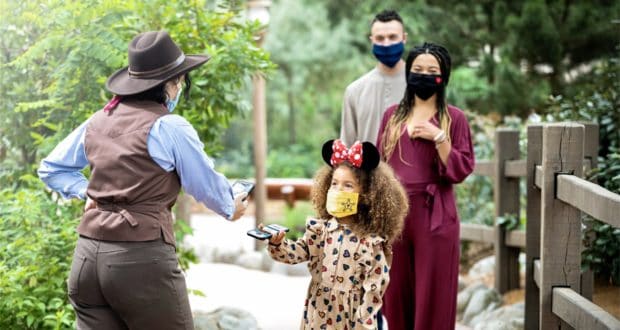 Walt Disney World and Disneyland have not announced any plans yet for their own versions of Paris’ “Disney Premier Access Ultimate”. Disneyland Paris, however, was the first to launch its Disney Genie variant –  Disney Premier Access – so watch this space for a standby line “skip pack” to potentially head to Magic Kingdom, EPCOT, Disney’s Hollywood Studios, and Disney’s Animal Kingdom.