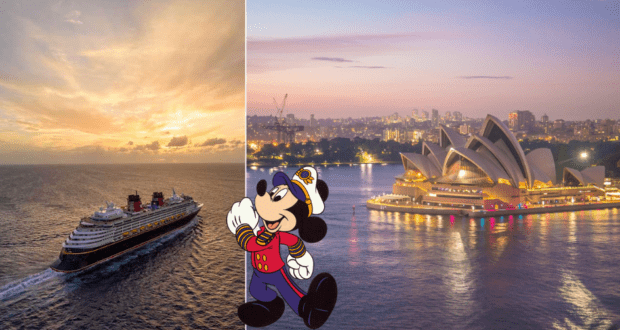 Disney just wrapped up this year’s D23 Expo at the Anaheim Convention Center and over the weekend fans both at the event and following the live stream were treated to some very exciting Disney news.

For Disney Cruise Line, fans learned about the name of the next ship to join Disney’s fleet, and we were able to share a first look at Lighthouse Point, Disney’s next private island to open for Cruise Line Guests in the Bahamas. And all of these updates follow the recent launch of Disney’s newest ship, the Disney Wish, which began sailing out of Port Canaveral this July. 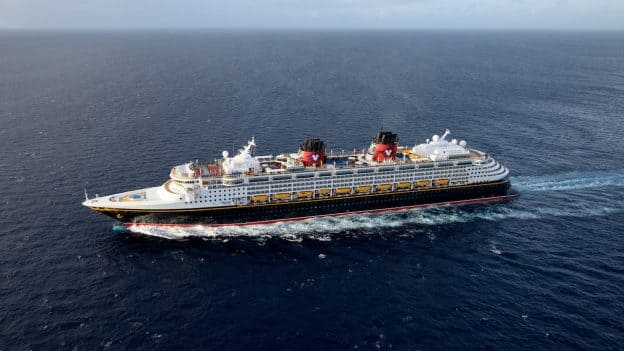 It isn’t only the newest ships to join Disney Cruise Line that shared brand new announcements over the weekend. The ship’s second ship to launch back in 1998, the Disney Wonder, will be offering all-new itineraries that will have Guests making the trip “Down Under.”

During yesterday’s Parks panel, Chairman of Parks, Experiences and Products Josh D’Amaro broke the news that the Disney Wonder will begin offering sailings from Australia in October 2023. Bookings for the Disney Wonder’s new Australian itineraries open in October 2022 and may vary based on Castaway Club status for returning Guests. 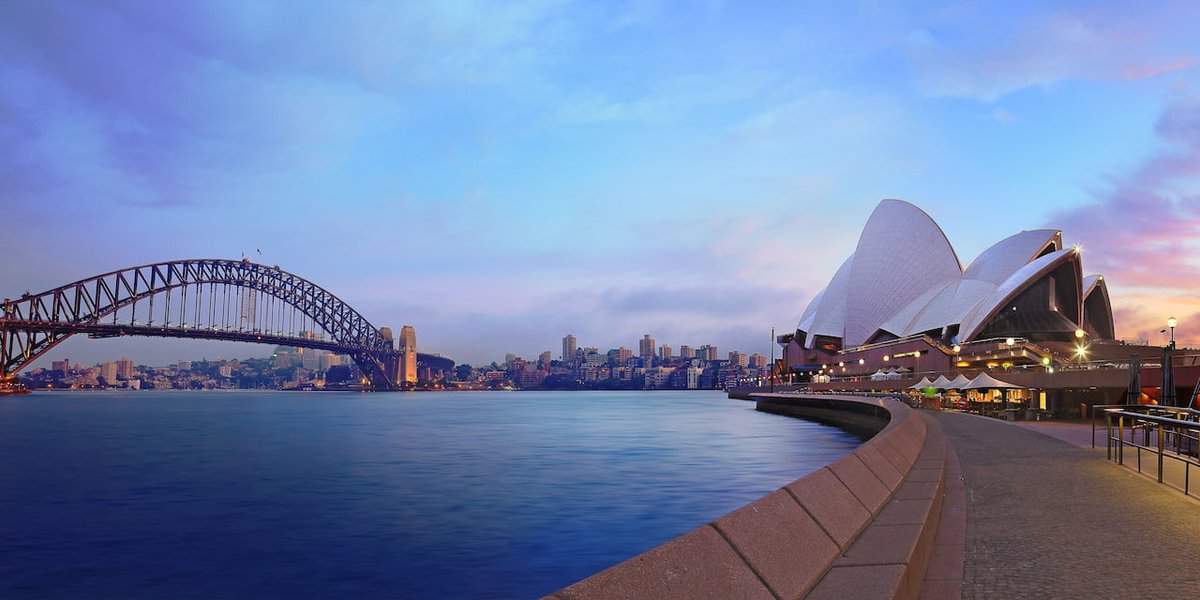 The Disney Wonder’s Australian itineraries include two, three, four, five, and six-night sailings with ports of call in Auckland, Brisbane, Melbourne, and Sydney. Previously the only way to explore Australia with Disney was through an Adventures by Disney vacation which includes time spent exploring rainforests, snorkeling in the Great Barrier Reef, exploring Sydney Harbor and learning about local wildlife like wombats and kangaroos.

While Disney still has a relatively small presence compared to the rest of the cruise industry, it is certainly expanding in terms of new offerings and exotic itineraries. This growth should continue as more ships join the fleet, with another ship still in the works following the recently announced Disney Treasure, bringing the total number of Disney Cruise Line ships to seven in total. 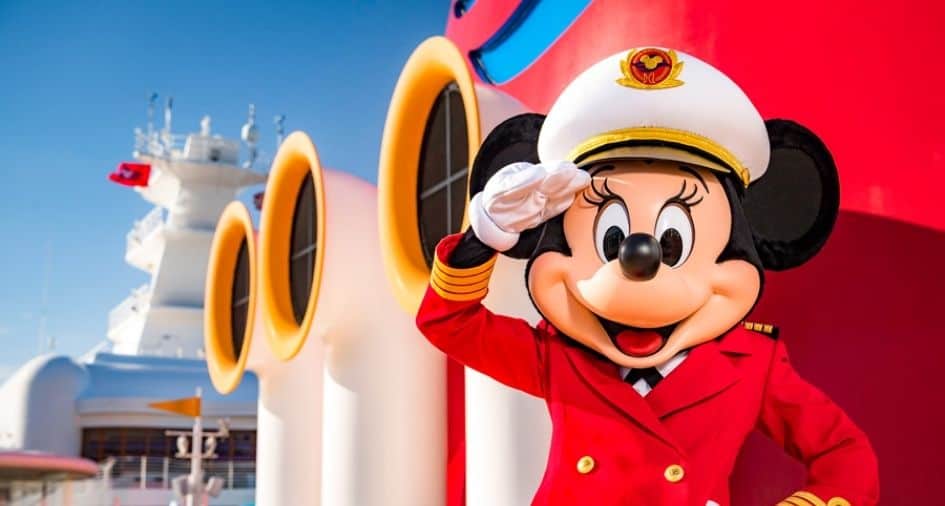 Along with the continued announcements for new ships, Disney’s current vessels have all continued to update their offerings to Guests sailing with them in terms of new and exclusive dining experiences, live performances, and special events like Pixar Day at Sea and Marvel Day at Sea.

While you ponder setting off on an Australian voyage with the Disney Wonder, don’t forget to check out sailings with Disney’s newest ship, the Disney Wish. The Wish is currently sailing out of Port Canaveral, Florida, with three and four-night Bahamian cruises that include stops at Castaway Cay.

2022-09-12
Brittany DiCologero
Previous: The Disney Legends Fail No One Is Talking About
Next: What on Earth Is Going On With Patrick Dempsey’s Hair?