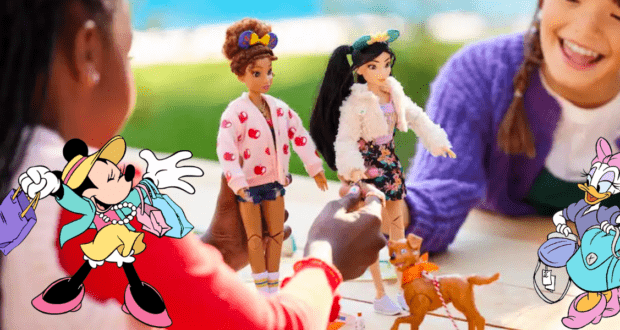 Did you know the most popular and best-selling toy of all time is the Rubik’s Cube? It’s true!

Among the top ten best-selling toys are dolls and play figures of all kinds. It seems that along with Rubik’s Cubes, dolls simply never go out of style; kids will always be interested in these classic toys. 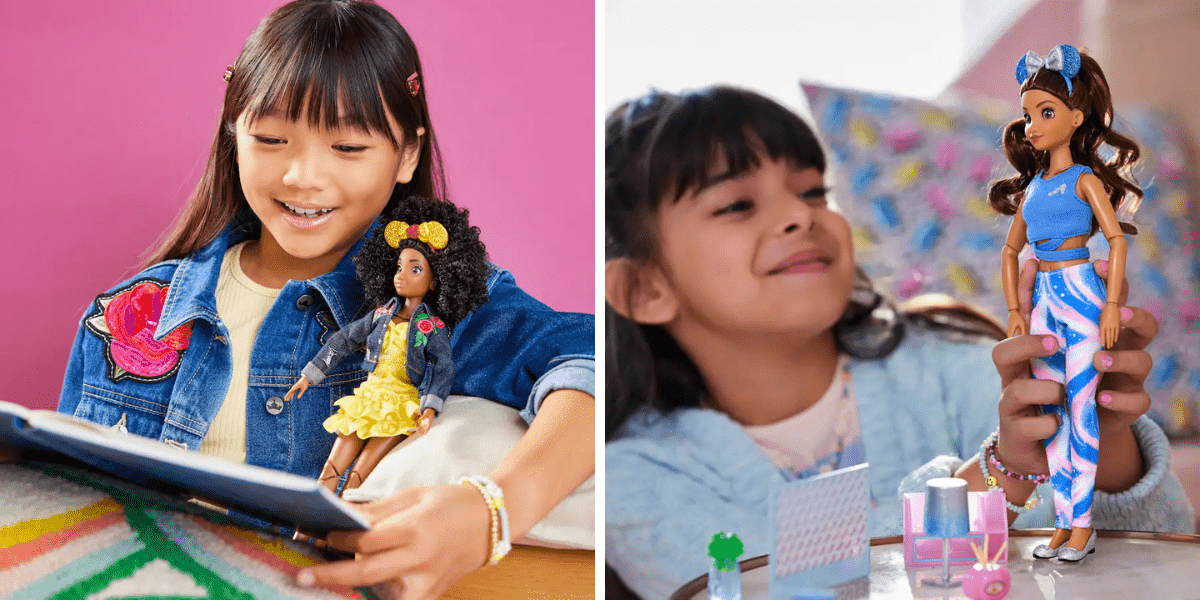 When it comes to Disney toys, there are all kinds of dolls and figures to play with. Polly Pockets, Barbie, and many more brands have collaborated to create toys out of beloved Disney characters. However, as time has passed, the Walt Disney Company has moved away from collaborations and begun making its own version of the toy. 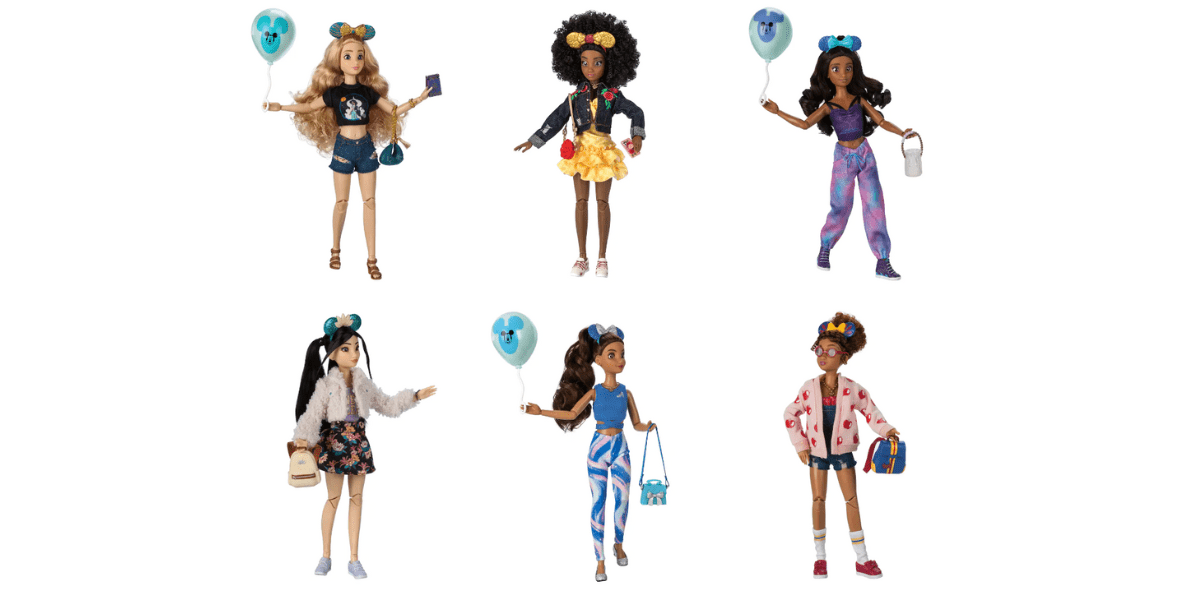 Each Disney doll has a difference in skin color, hair texture, and hairstyle, making no two dolls identical. All six are totally unique, making for one of Disney’s most diverse collections of fashionable dolls.

It seems that the Walt Disney Company’s commitment to diversity didn’t apply only to media and theme parks. The wide range of diversity in this collection shows evidence for Disney staying true to the Key of Inclusivity. 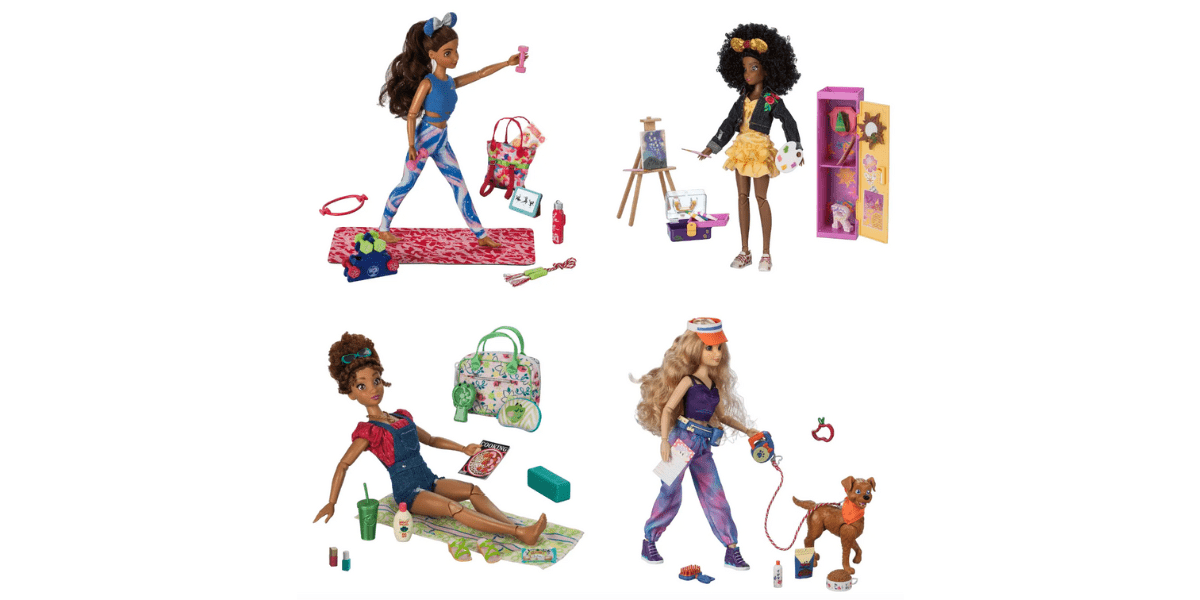 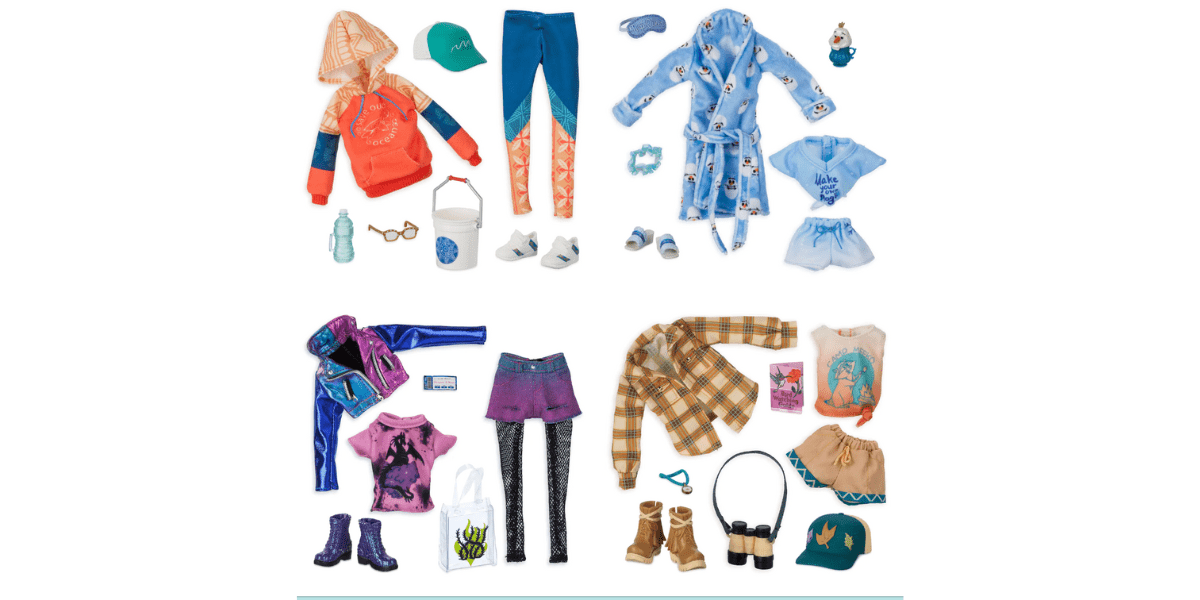 Check out Disney Parks Blog’s official announcement and shopDisney’s Disney ily 4EVER page for more information about these new toys!