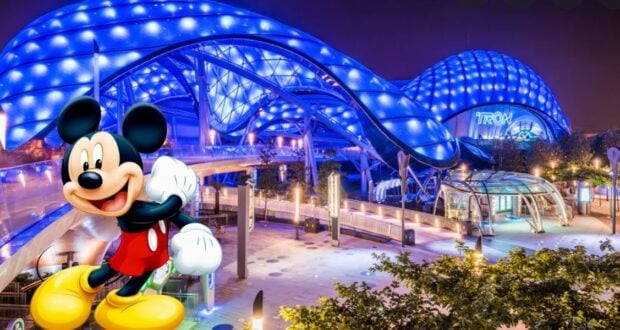 Walt Disney World seems to be really pushing out the new attractions lately. After the rollercoaster of news we learned yesterday following ‘The Walt Disney Company’s Second Quarter and Six Months Earnings for Fiscal 2022’, Disney Parks released a first look of the new TRON Lightcycle / Run attraction at The Magic Kingdom.

This was the first full-speed test run of this coaster-style attraction, and we were given a sneak peek of what the ride will be like from a video posted on Instagram today by Walt Disney Imagineering and Disney Parks.

The attraction’s first successful full-speed test run ended in applause from surrounding Imagineers eager to see how the ride would fair.  TRON Lightcycle / Run is currently under the final phases of construction at Magic Kingdom Park. A clone of this attraction already exists in Disneyland Shanghai, and due to its popularity, is now being introduced at Walt Disney World Resort.

TRON Lightcycle / Run is a motorbike rollercoaster where riders will sit on their own individual Lightcycles and lean forward to grab the handlebars (just like you’re riding a real Lightcycle) while a pad behind the seat will drop down and secure you in place.

The premise of this attraction is based on the Tron films and will be an indoor/outdoor coaster where you will zoom through darkness similar to Space Mountain and speeds into a 360-degree loop underneath a color-changing canopy. This ride definitely already has a futuristic feeling to it so undoubtedly, You’ll find TRON in Tomorrowland, just behind Space Mountain. 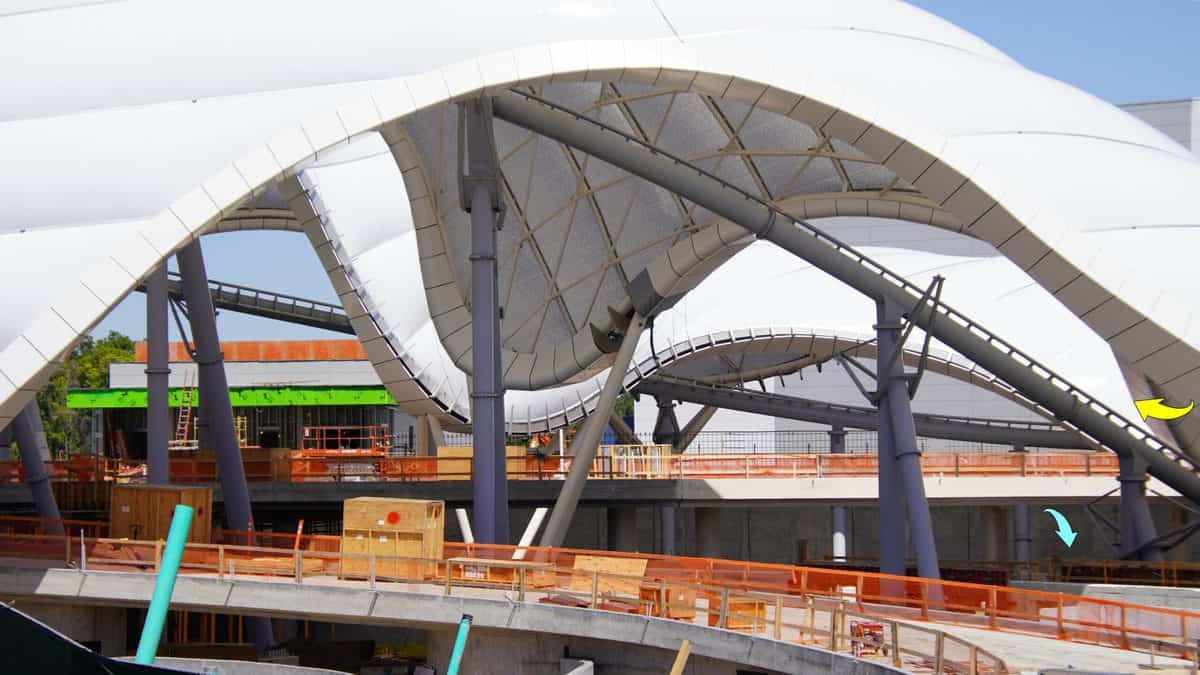 The construction of this attraction was announced in 2017 and its lengthy construction has been criticized. With this post today, we think Disney is teasing us to let us know the launch of this long-anticipated Coaster isn’t too far away. Will we see it in 2022? We think it’s pretty likely to open in the fall of this year, but still keeping our fingers crossed for a confirmed launch date update.